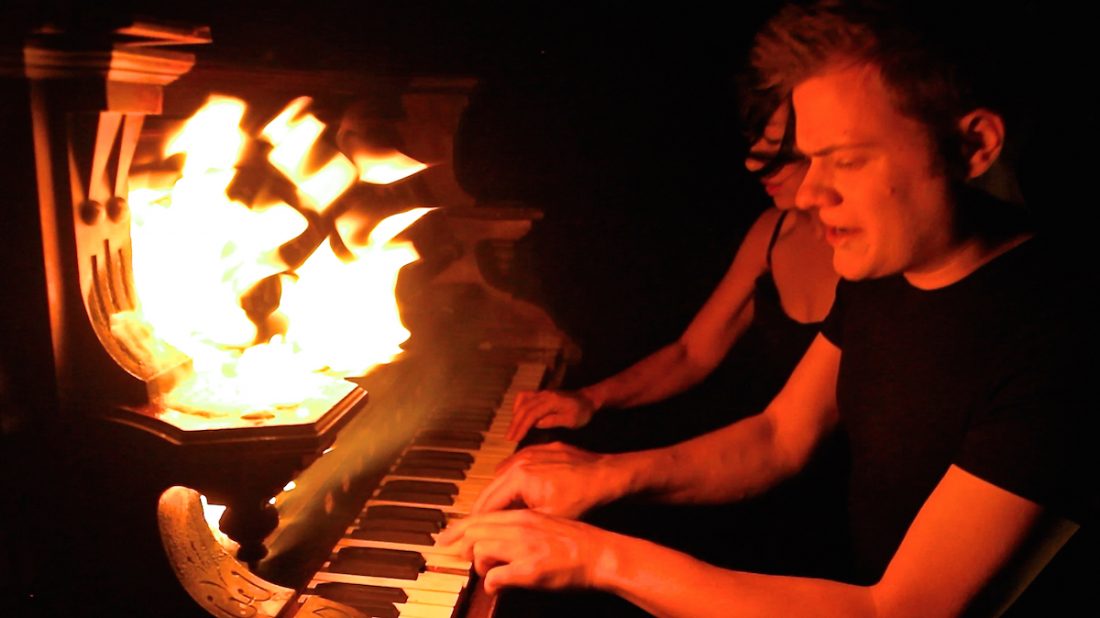 Attracting more young people is perhaps the most crucial challenge that the classical music field faces, and if one thing is certain, it’s essential to create low-threshold on-ramps in places where teenagers and millennials already frequent.

This point was driven home in a fascinating report publish last week by Edison Research and Triton Digital, which looked at media habits and music discovery trends in the U.S. The Infinite Dial, a survey of 2,000 Americans, detailed, among other things, how teens and 20-somethings are discovering music in ways that differ from other age groups.

The report found that among 12-24 year olds, YouTube is the top media source for keeping up to speed with the latest music, used by 80% of those who say music is important to their lives. This is followed by “family and friends” (77%), Spotify (59%), Pandora (53%) and traditional radio (50%).

The biggest change from 2016 to 2017 involved Spotify, which grew as a source of music discovery among all age groups, from 25% to 33%. Other media sources maintained roughly the same share of the pie (or dipped by 5% in the case of radio). Overall, the study found that online streaming is steadily growing, with 61% of the U.S. population streaming audio on a monthly basis, up from 57% in 2016. Among 12-24 year olds, the jump was more pronounced: from 79% to 87%.

If YouTube and Spotify are increasingly where teens and twenty-somethings seek out music, what can classical music organizations do to court them through these outlets? Are classical musicians missing opportunities by not focusing enough on their efforts here?

Though streaming services do not routinely publish their data on classical music listening, it’s clear that people turn to Spotify when they’re searching for classical as a soundtrack for relaxation, for studying or work, or otherwise a quiet background.

As I reported last July for MusicalAmerica.com, the service’s most-streamed classical tracks sit on the quiet end of the spectrum and include Satie’s Gymnopedie No. 1, and other mellow piano pieces by Beethoven, Mozart and Debussy. Spotify’s average classical listener is 34 years old. Similarly, Pandora told me that its most popular classical stations were “Classical for Studying” and “Classical Relaxation” (its biggest audience is between ages 25 to 34). For artists and their labels, getting their music noticed on Spotify – and hoping to ever make money on it – is a larger question that many are grappling with.

YouTube is a different animal. Viral potential and sharability are what drive success here, hence the success of classical crossover acts like the Piano Guys or 2Cellos. Say what you will of their music but they’ve learned how to crack the code and get noticed in a noisy space (it also doesn’t hurt to have support from a major label like Sony).

This isn’t to say that other classical musicians must “go crossover” or else perish online: artists like Ray Chen and the Anderson & Roe Piano Duo (pictured, above) are examples of more traditional classical artists who understand viral videos and social media. Rather, it points to the importance of strong production values, developing fresh and engaging “hooks,” and perhaps most of all, putting in the hard work of building and constantly nurturing one’s followers.

Below: Greg Anderson and Elizabeth Joy Roe discuss how they create online videos: