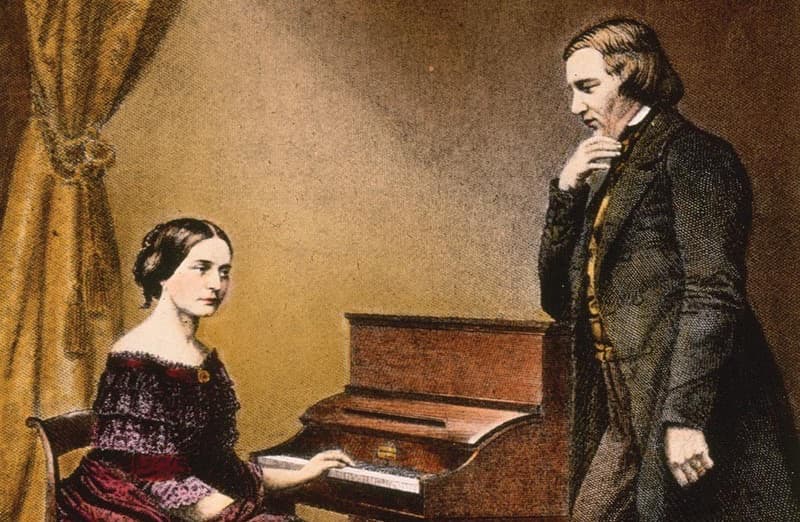 Music by women composers accounts for just 1.3% of pieces performed by American orchestras during the 2016-17 concert season, according to a recent repertoire survey conducted by the Baltimore Symphony Orchestra. Among living composers performed, women do somewhat better, accounting for 10.3% of all pieces. The survey examined the seasons of 85 orchestras, from small regional ensembles to the majors, and found that, as a whole, that there’s long way to go before gender balance is achieved in concert programming.

Next season isn’t looking dramatically different at this point: Brian Lauritzen, a host at KUSC in Los Angeles, has been issuing regular tallies on Twitter of the number of male vs. female composers on orchestra seasons as they’re announced. In most cases, the number of women can be counted on one hand, if at all.

This points to a larger and persistent complaint: that in 2017, classical music organizations must better reflect the diversity of the audiences they wish to serve, whether through their choices of conductors and soloists, or in the composers whose music they perform. This has recently prompted a social media campaign, called #HearAllComposers, organized by a group of Irish musicians, and subsequently picked up several American composers. The campaigners have been “tagging” ensembles and presenters on Twitter and Facebook and urging a stronger gender balance in their new-music programming.

Meanwhile, Rob Deemer, a composer and arts administrator, has launched a women composers database project, a Google spreadsheet comprised of nearly 2,500 women composers, living and dead. He’s said to be in the process of adding additional data about composer’s location, race, web presence and genre focus. Drew McManus at Adaptistration.com has more about the project’s scope and aims.

Whether grassroots online campaigns can sway with artistic administrators and conductors is certainly debatable. For most orchestras and opera companies, the core repertoire remains squarely focused on the 18th, 19th and early 20th centuries, when (with a few exceptions) societies marginalized women in the arts. But even if contemporary music is a small slice of the repertoire, new works offer a platform to promote greater diversity, with no diminishing in artistic standards.

Jennifer Higdon is one composer who has managed to crack the glass ceiling in many quarters. A new Naxos recording by the Nashville Symphony and conductor Giancarlo Guerrero features three of her works whose musical language is as immediately appealing, sophisticated, and audience-friendly as anything by Copland or Barber. It includes her 2011 piece All Things Majestic, a sweeping tribute to the Grand Teton Music Festival and its surroundings, as well as performances of her Viola Concerto and Oboe Concerto. Higdon talks about All Things Majestic in this promotional video:

Listen to the first movement here: