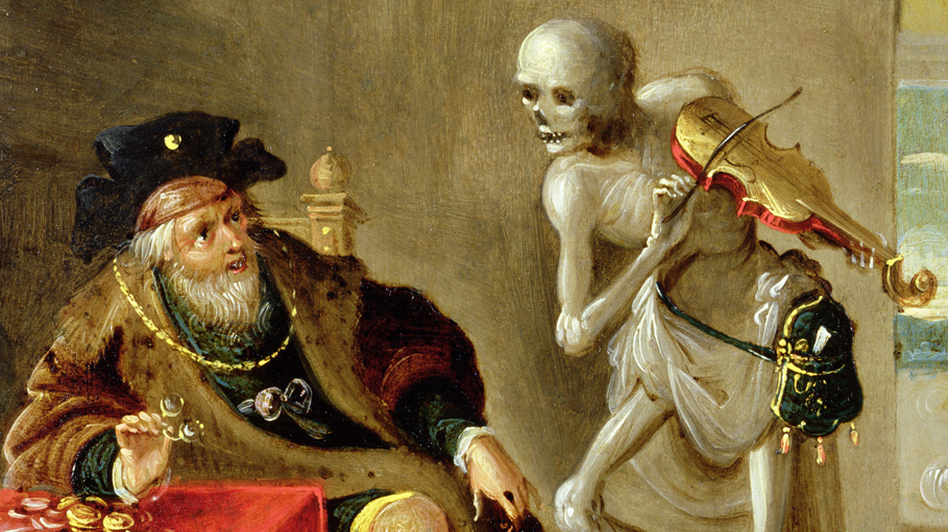 Halloween brings certain songs and compositions that never seem to grow old, in part because their annual moment is so fleeting and the music so evocative, colorful and hair-raising.

Spotify’s data guru Eliot van Buskirk recently wrote about the streaming service’s “most seasonal songs” and found that Bobby Pickett’s 1962 novelty hit “The Monster Mash” spikes on Halloween like no other tune does throughout the year. Last Halloween, the world streamed 43,253 hours of “The Monster Mash” on Spotify. The strongest demographic for The Mash are women, ages 18 to 24.

The next most seasonal songs are Arlo Guthrie’s “Alice’s Restaurant” and U2’s “New Year’s Day,” which are called up on Thanksgiving and January 1st, respectively, but not in a such a concentrated burst as seen with “The Monster Mash.” Christmas music, Buskirk notes, ramps up much more slowly, starting as early as Sept. 1 and hitting its stride after Thanksgiving.

While Spotify’s analysis doesn’t focus on individual genres, any classical music fan can probably cite a few pieces that thrive on Halloween. A new album by the Montreal Symphony and conductor Kent Nagano gathers several of these spooky favorites, including the tritone-tinged Danse Macabre by Saint-Saëns and Mussorgsky’s ghoulish tone poem, Night on Bald Mountain. For listeners with a vampire’s thirst for novelty, the collection also features Ives’s Hallowe’en, Balakirev’s Tamara, and Dvorak’s The Noonday Witch.

Below is a promotional trailer for the recording:

Though the Montreal Symphony’s collection suffers from an intrinsically limited shelf life, it’s also the kind of album that could yield fresh spins every October provided it stays in print and the orchestra’s marketers do their leg work.

The Danse Macabre has seen a particularly strong resonance in popular culture. The 1874 piece, which is based on an old medieval allegory, was named by The Atlantic as the “purist Halloween music ever written,” was touted recently in The Awl for its “audibly spooky” qualities and has been featured in various movies and in a Jameson commercial.

A search on Google Trends shows that worldwide interest in Danse Macabre (the blue line) and Night on Bald Mountain (red) spikes around the weeks surrounding Halloween.