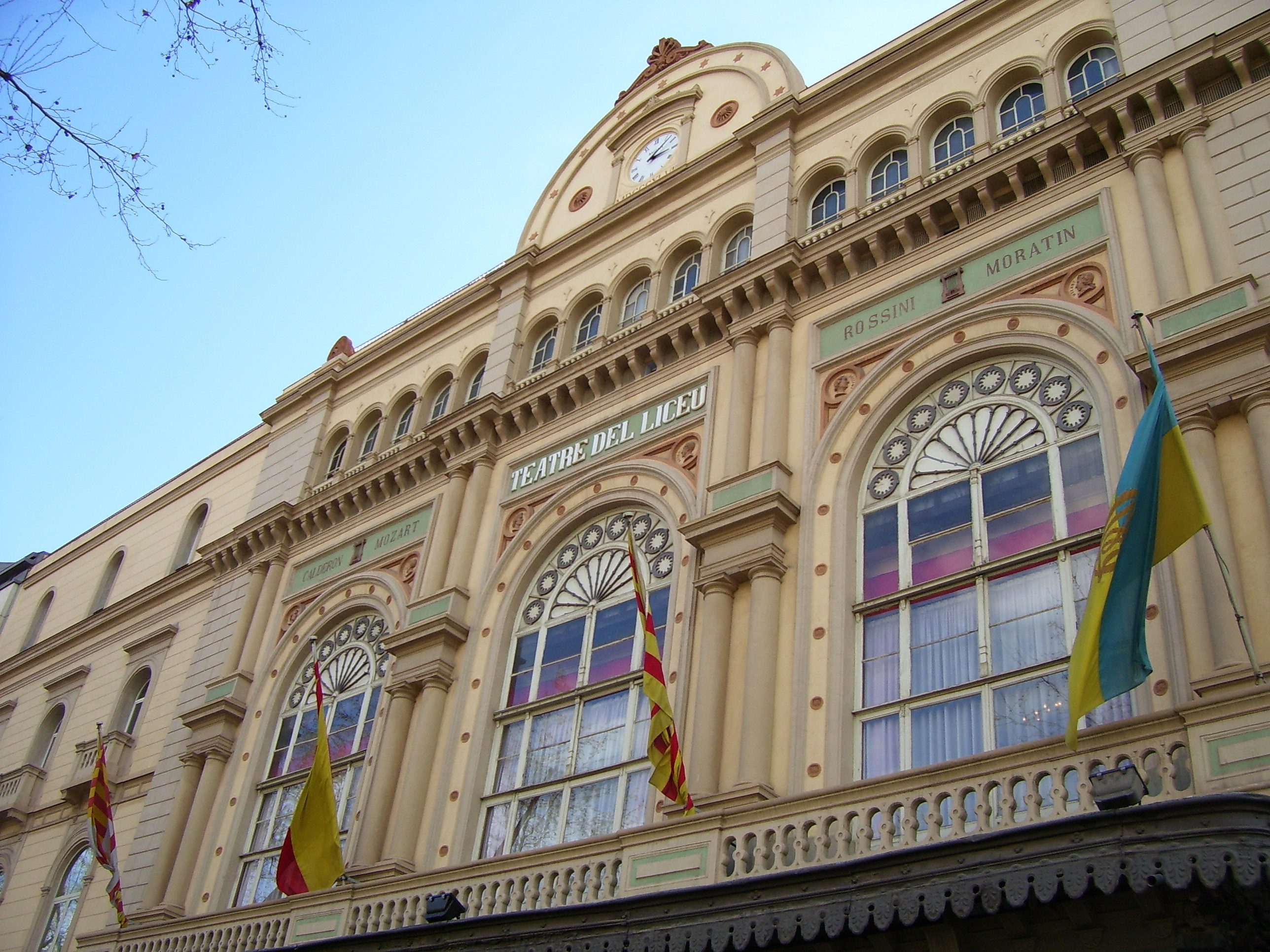 In a recent article for MusicalAmerica.com about classical music’s appeal on streaming services, I looked at the profile of an average Spotify user. In brief, the typical classical listener is a 35-year-old male who listens at work (chiefly, mid-afternoons and mid-week), enjoys soft piano music and lives in an urban area or college town.

The latter point can be teased out further. I asked Spotify where the greatest numbers of classical music listeners live, and here’s what the streaming service reported for one month this spring.

The U.S. ranks 24th on the list of countries and New York City takes the 11th spot among cities, followed by Berkeley at no. 13. (One caveat: raw data was not provided, so it’s unclear how proportional these results are.)

According to Eliot Van Buskirk, Spotify’s data and storytelling editor (who, I should say, was very helpful in gathering this data), the rankings aren’t based on straight listening numbers. Those would look a lot like a list of “where people use Spotify used a lot,” he said. “Instead, we look at how distinctively popular (disproportionately listened to) the genre is in a given place compared to other places where people listen to the genre.”

As to why Spain ranks so high, with three cities in the top 10, no obvious indicators emerge. Like many western European countries, Spain has mandatory arts education in schools, a better-than-average opera scene (dominated by the Teatro Real in Madrid and the Gran Teatre del Liceu in Barcelona), and plenty of young people. It is evidently very tech-oriented. One study commissioned by Samsung, dubbed the 2014 Technomic Index, reported that Spain is the most tech-obsessed country in Europe, with citizens spending 8 hours and 48 minutes outside of work on their devices.

Curiously absent from the list is Japan, a country with a deeply established classical music culture. As the pianist Josephine Yang writes in a detailed blog post, the country boasts 1,600 orchestras, including eight professional groups in the city of Tokyo alone. Music education is mandatory, she says, throughout elementary and junior high schools. Classical music is also routinely piped into train stations and other public spaces.

But classical music connoisseurship and Spotify use do not necessarily have a direct correlation, and casual listeners clearly use the service for different reasons than do the hard-core fans.

One Reply to “The Top 10 Classical Music Capitals on Spotify”