As the producer of the Chicago Symphony Orchestra’s national weekly radio series, I have scripted and produced a range of broadcasts. Below are several highlights.

Riccardo Muti leads Mozart’s Overture to The Marriage of Figaro and Piano Concerto No. 20 (with Mitsuko Uchida, pictured), plus Stravinsky’s Firebird suite. 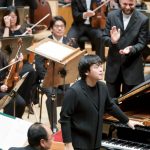 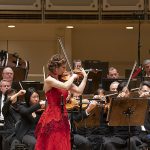 James Gaffigan leads the Chicago Symphony Orchestra in the Symphonic Suite from On the Waterfront, Leonard Bernstein’s only film score. Plus, mid-century scores by Barber and Rachmaninov.

On this Chicago Symphony Orchestra broadcast, Susanna Mälkki and Branford Marsalis team up for a program with jazz and Spanish inspiration. The program also features the world premiere of the CSO commissioned work, Proceed, Moon, composed by Melinda Wagner. 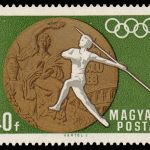 Classical music has played a role in the Olympics for more than a century. The games have inspired works by composers as diverse as Richard Strauss, Dmitri Shostakovich, Philip Glass and Josef Suk. This hour-long special explores this up-and-down history.