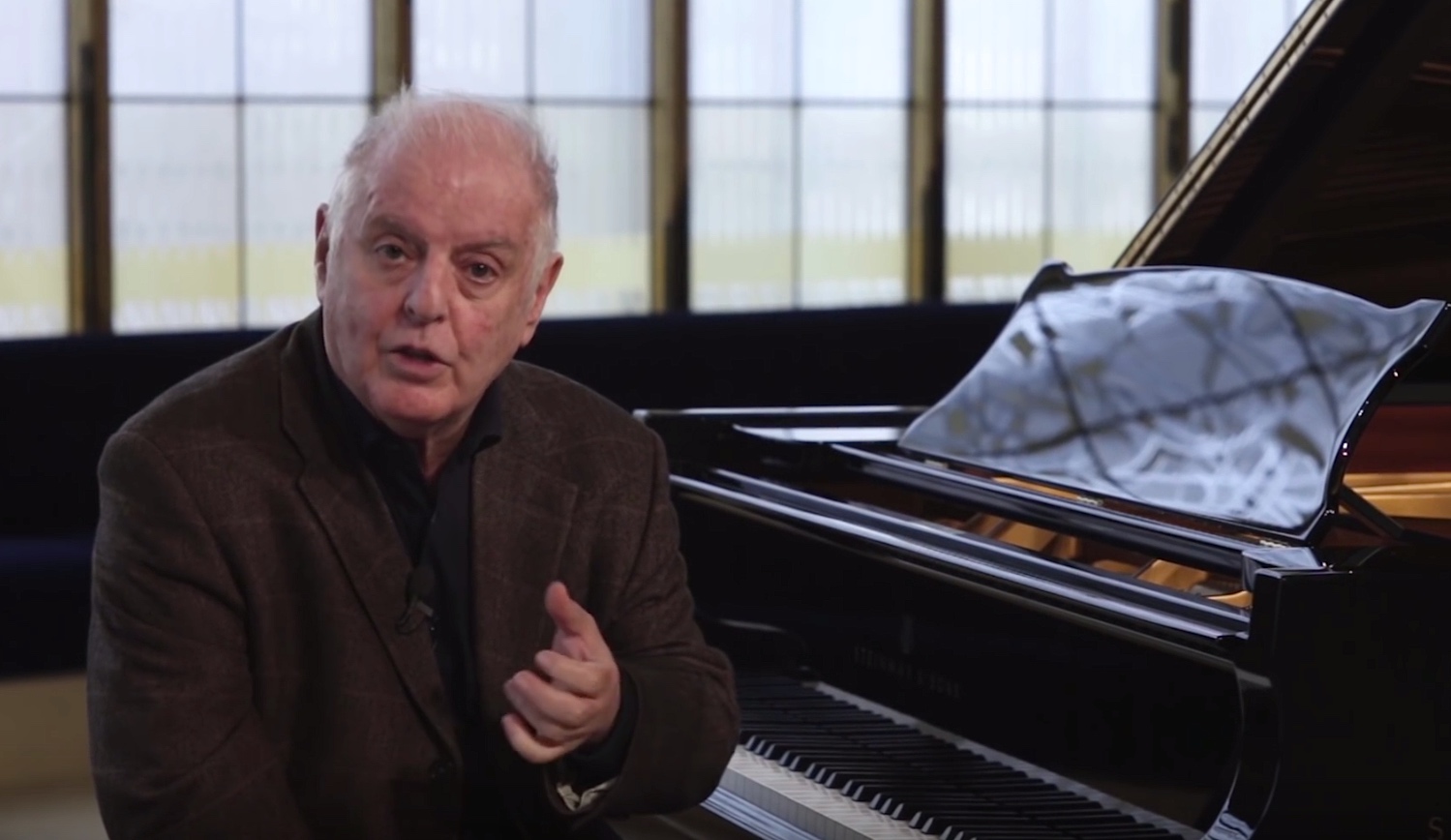 For his new video series, the conductor and pianist Daniel Barenboim steps off the treadmill of promoting recordings and concerts that many classical musicians find themselves on, and pontificates on some larger topics: politics, culture, society and the inner workings of music. The latest installment centers on the nature of global conflicts.

Barenboim’s thesis is that modern geopolitical conflicts are rooted in the German concept of realpolitik, meaning a system of politics based on practical, rather than moral or ideological considerations. He contrasts this with Cold War schisms – such as the rift between Cuba and the United States – which were rooted in ideology. The topic obviously has a personal dimension for Barenboim, who co-founded the West–Eastern Divan Orchestra, a Seville-based ensemble of young Arab and Israeli musicians, and who has led concerts in the West Bank and Gaza Strip.

Although the short video format has obvious limitations, so far, Barenboim’s series offers some genuine nuggets of insight and analysis. In other installments, the pianist sits at the keyboard and dissects major classical works, including the Brahms Piano Concerto No. 1 and the Chopin Ballade in G minor (below).

Online projects can easily fall by the wayside when other initiatives take priority in artists’ careers – just look at the number of soloists’ websites that languish without updates for months at a time. But for now, this project appears to be gaining some modest traction, with 15,000 subscribers, 165,000 views and several hundred comments, many remarkably thoughtful and engaged. Watch below.