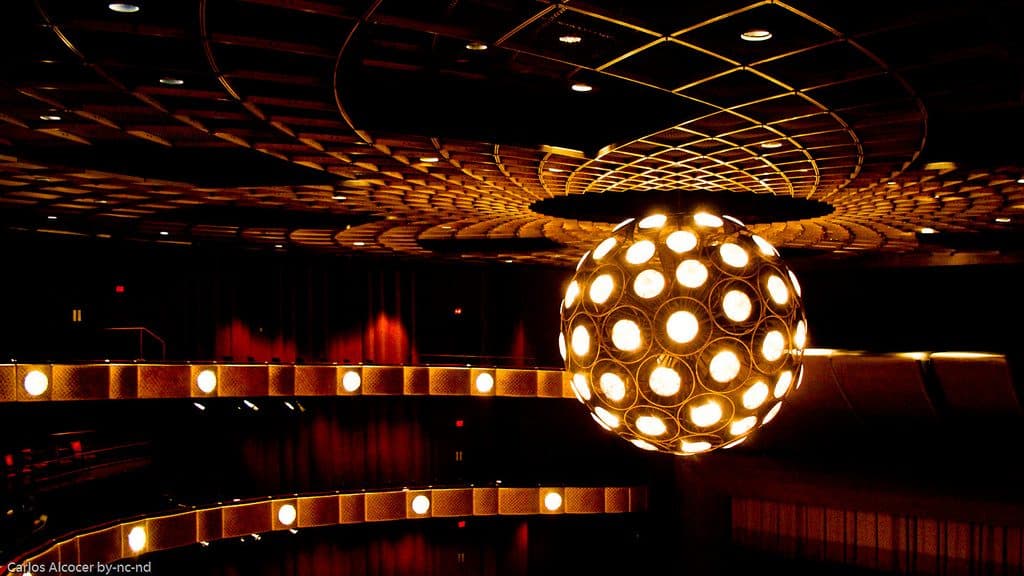 Ticket resellers like StubHub and SeatGeek are familiar options for anyone looking for tickets to the Yankees or for Billy Joel at Madison Square Garden. But how about a black-tie opera soirée?

Last fall, tickets for the gala celebrating the 50th anniversary of the Metropolitan Opera House on May 7 went on sale at $1966 a pop. Though far out of reach to many New Yorkers, this price point is largely in line with past Met galas: For the company’s 125th anniversary gala in 2009, tickets were selling for $400 to $1,883, according to the New York Times (both prices, of course, pertain to the founding years).

At just over a week before the upcoming gala, the Met’s website shows that most seats in the 3,800-seat house are sold out, although the company has cut prices on the few remaining tickets to $950. But if that prospect still brings visions of eating mac and cheese for the rest of 2017, there are a few other (legal) options to consider.

• Another 60 or so tickets were to be found on TicketLiquidator.com, where you could pay as little as $387 or as much as $13,350 each for seats near the orchestra pit.

• Some 30 tickets remained on SeatGeek.com, ranging from $395 to a staggering $17,000. Additional seats can be found on Craig’s List, Big Stub and Fan Exchange.

There are some perceived drawbacks to the secondary resale market, including large service and delivery fees, although they are wrapped into the base price of a ticket, so they don’t come as a surprise add-on in the final stage in the online purchase (you know all along that a ticket will cost you $605.25 though click down a level and see that it’s actually $500 before fees). The Met takes the opposite approach, adding a modest $7.50 service charge at checkout time.

With both the secondary market and the Met’s own online sales, ticket prices fluctuate in real-time according to demand, so don’t be surprised if you get to the opera and your seat neighbor paid more or less for a nearly identical experience.

But perhaps the top bargain for the opera fan who’s willing to take a chance involves the time-honored practice of standing room seats. The Met gala web page currently includes a link for information on seats for just $20-$30 that go on sale the day of the show.