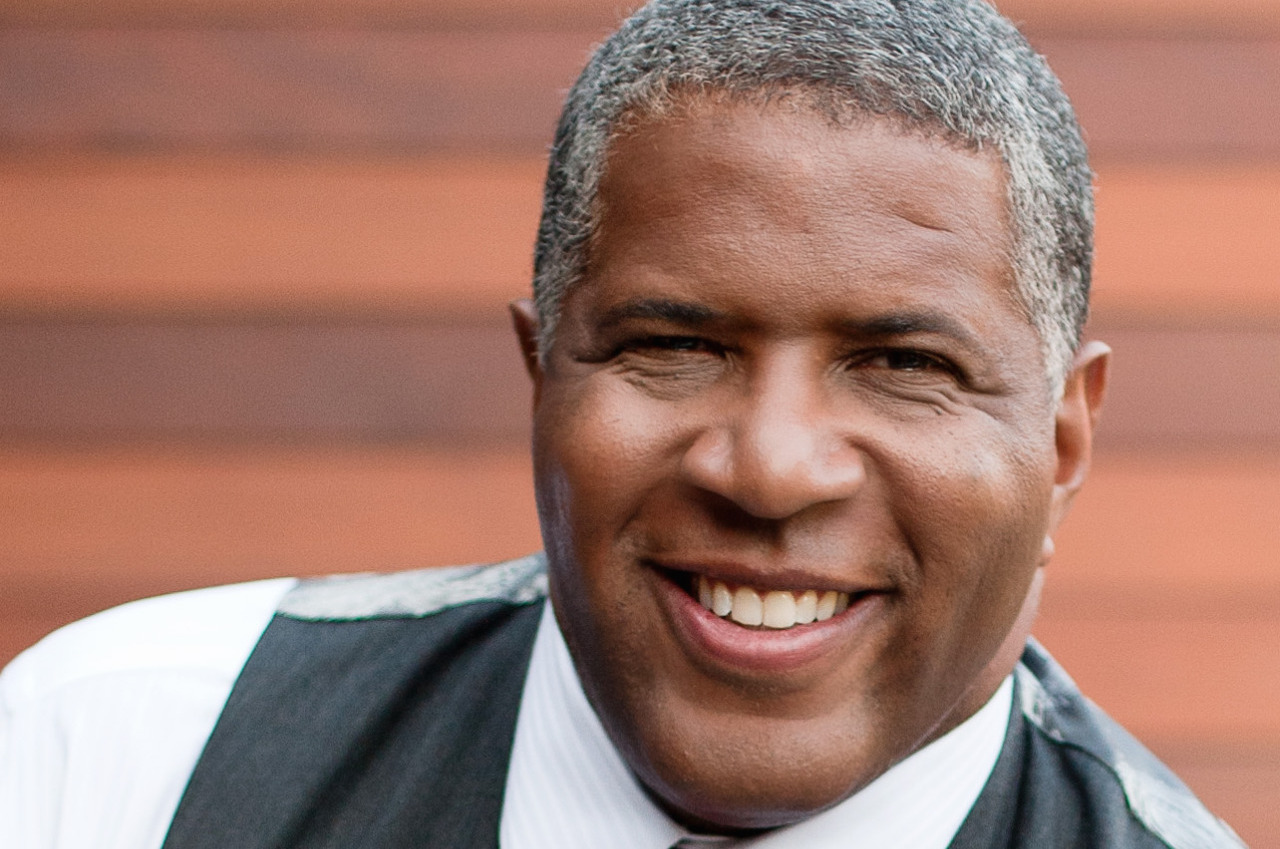 What to make of a day when three sets of headlines point to an ever-so-slightly more progressive direction for classical music?

• 10 am: The Metropolitan Opera announces that Yannick Nézet-Séguin will be its next music director, effective in 2020. A spry 41, he’s frequently cited by critics and observers as part of the trend towards youthfulness on major podiums.

• 3 pm: Carnegie Hall says via the New York Times that the august venue will have its first African-American board chairman, private equity billionaire Robert F. Smith (above). His arrival comes at a time when 78% of board members at New York cultural organizations are white, according to a recent NYC Department of Cultural Affairs survey.

• 4 pm: The St. Louis Symphony announces that Gemma New, a New Zealand-born conductor, will become its next resident conductor. While greater numbers of women have taken up assistant and associate posts in the last couple of years, the SLSO is a particularly prominent ensemble to make such an appointment.

All potentially positive developments. And while significant change in the classical music field has typically bubbled up from mid-sized, regional orchestras and opera companies, which are more nimble and can afford to take (perceived) risks, Thursday’s announcements involved big-budget institutions.

In the case of Carnegie’s announcement, Smith has previously signaled that he recognizes the lack of racial and ethnic diversity in classical music as a problem. In April, the Sphinx Organization launched a new $50,000 prize in Smith’s name, after he gave $250,000 to the nonprofit. The Robert Frederick Smith Prize, as it’s called, is intended to provide “access to professional development and other vital resources.” The first recipient is a young cellist named Thomas Mesa.

Nézet-Séguin’s appointment is arguably less groundbreaking in profile. After all, his predecessor at the Met, James Levine, was in his mid-30s when he started out in the job, in 1976. And the Montreal-born conductor won’t officially start until 2020 – a fact that has raised some eyebrows. But the energetic and well-liked conductor was quick to stress that he’ll be involved in artistic planning from the get-go. With a second full-time post at the Philadelphia Orchestra, will the Met have his full attention as it grapples with aging audiences? Time will tell.

St. Louis is the latest in a series of U.S. orchestras to fill their assistant/associate/resident conductor positions with women, after Dallas, Detroit, Los Angeles and New Jersey, among others. But top directorships remain the domain of mostly white men and assistantships are rarely seen as stepping stones to bigger appointments within a given orchestra. It will be incumbent on New to use the post to make a splash, whether serving as a cover for SLSO music director David Robertson or leading education and community concerts.

Below: watch a short profile of Gemma New from the Toronto Star.