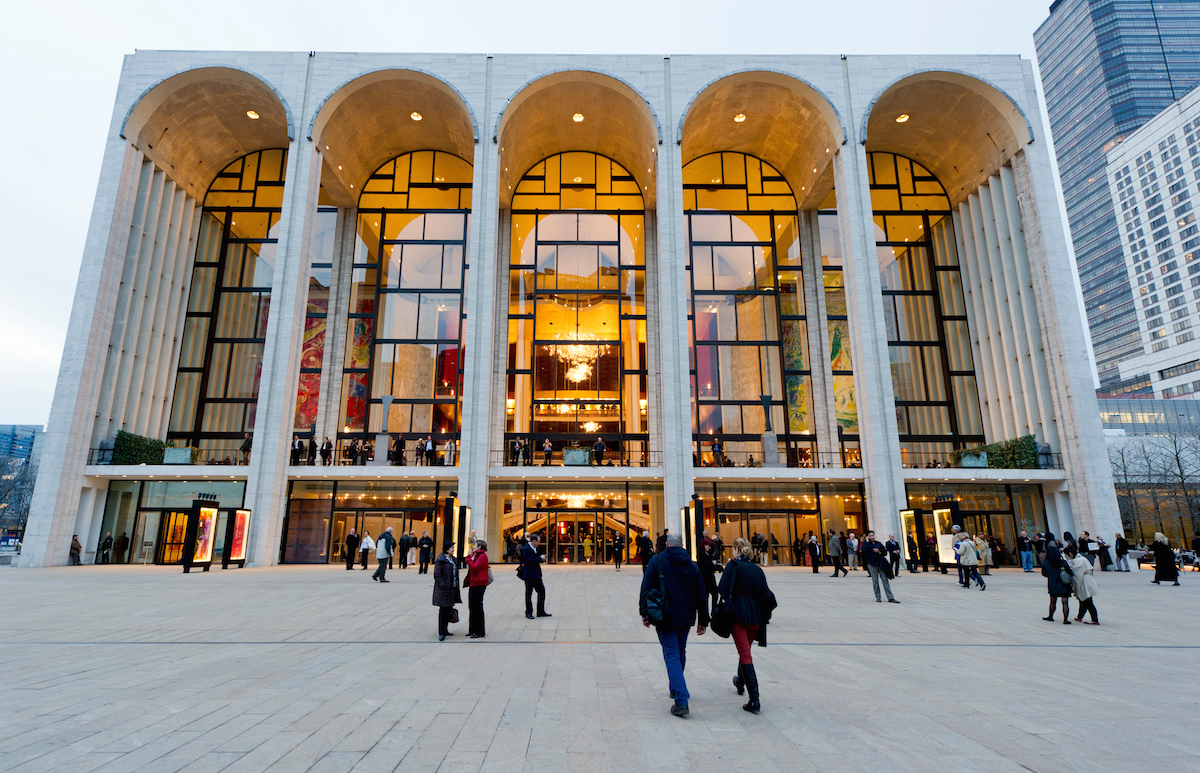 The Metropolitan Opera’s grim box office numbers have received a good deal of attention from New York’s opera lovers, including the classical music writers of the New York Times, who last week channeled their inner impresarios to offer some suggestions for the company.

The numbers certainly aren’t good for the Met: The company took in only 66% of its potential revenue during its 2015-16 season (72% when discounted seats are factored in), the lowest percentage on record. In an interview, Met general manager Peter Gelb attributed the drop to a matter of timing: older audiences are aging out faster than can be replaced by newcomers (he added that the Met sold tickets to 74,000 new buyers this season).

The Times’s suggestions for getting more “butts in seats” run the gamut – from hiring a hip, young music director to cutting ticket prices, which now average $158.50. Perhaps the boldest and potentially worthy ideas came from Times reporter Michael Cooper, who proposed 1) adding Sunday matinees to the schedule and 2) some “judicious cutting” of operas to make things flow a bit faster for modern attention spans.

Some Times commenters dismissed the idea of taking a knife to their favorite works, arguing that the Met should be a pure sanctum where operas are fully staged in their unedited glory. But history shows that there used to be far more variety in the company’s formats. Indeed, one concept that ran for several decades were Sunday night concerts, comprised of opera scenes performed by a mix of established and up-and-coming singers (much like the Met’s current summer recital series). Audiences were treated to arias and duets from “hits” like La Bohème, Le Prophète and Andrea Chénier, interspersed with art songs and orchestral numbers.

References to the concerts can be found in news reports from the 1890s through the 1930s. In 1904, the New York Times reported that “the season of Sunday night concerts at the Metropolitan Opera House opened last evening in a manner that must have been satisfactory to management, as the house was quite crowded and the programme quite pleasing to the audience.”

The Met’s Archives show that in 1928, there were no fewer than 22 Sunday night concerts. The series was discontinued in the 1940s but the Met has periodically offered festive galas and fundraising concerts in the decades since. In 1983, for example, the company celebrated its centenary with an all-day marathon featuring some 70 singers in a variety of scenes. Some 20 of them are now preserved on YouTube:

The cause of the Met’s current box office troubles is multifaceted and resists a one-size-fits all fix. But it’s worth asking if more variety-style concerts would lure some opera-goers who either can’t commit to a full-length production or simply wish to sample the up-and-coming talent. The below program, from March 22, 1908, provides a sense of how such concerts were constructed (courtesy of the Met Opera Archives).

2 Replies to “When the Metropolitan Opera Presented Sunday Concerts”