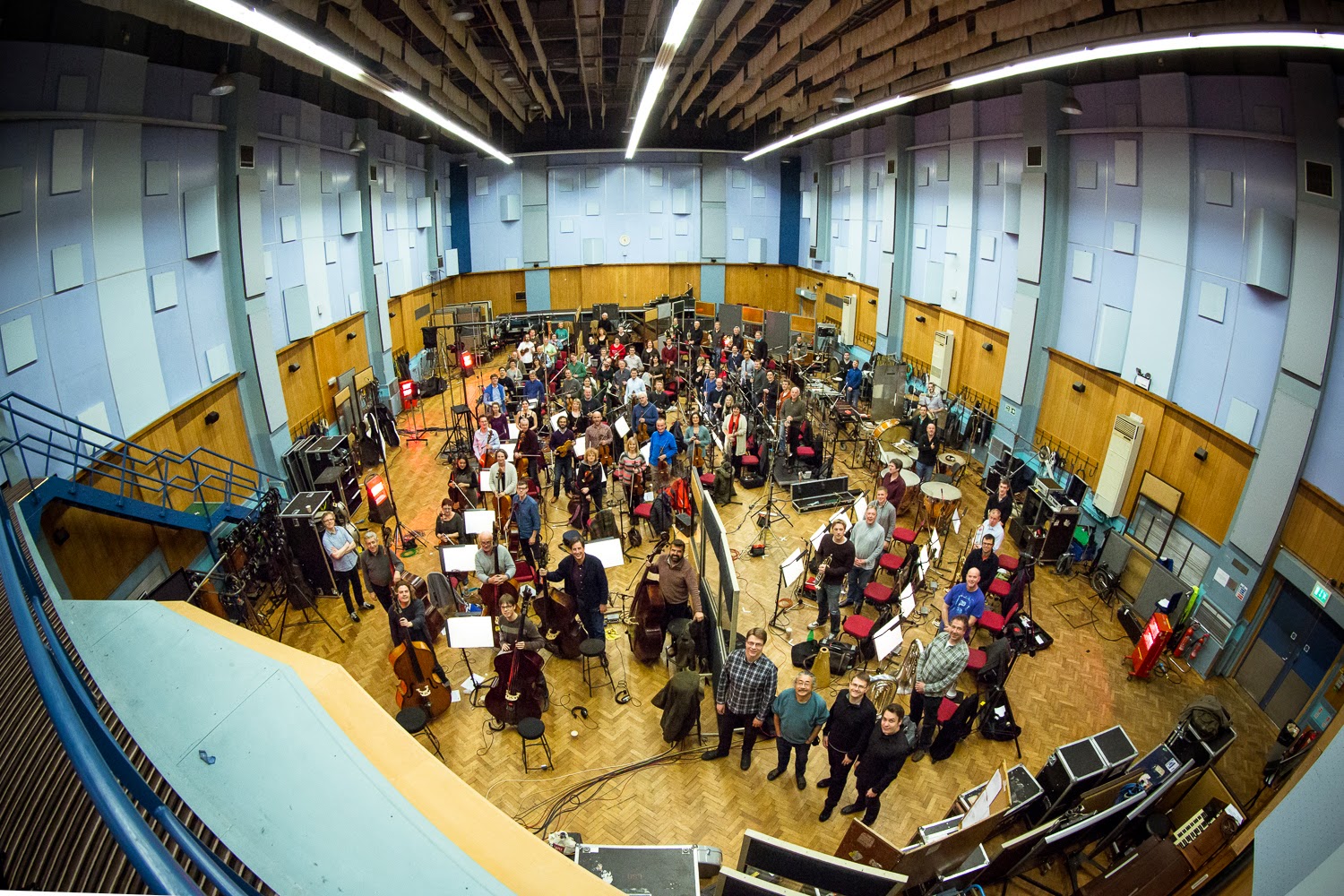 The most popular orchestras on Spotify are predominantly British, according to the streaming music service’s latest public data on its monthly listenership. Four out of the top five most-listened-to orchestras are located in London and seven of the top 15 are U.K.-based.

Total monthly listenership is indicated beside each entry:

The numbers present an intriguing snapshot of traffic on Spotify, the world’s most popular streaming service, with more than 20 million subscribers and over 75 million active users. Several factors may play into the above rankings.

More than their American counterparts, London orchestras tend to be active in the recording studio, and the London Symphony (pictured above) has particularly cornered the market on lucrative film soundtracks. Among the LSO’s most-streamed tracks are excerpts from the first seven “Star Wars” films (though not “Star Wars: The Force Awakens,” which was made with a Hollywood-based freelance orchestra).

Another apparent advantage for British orchestras involves Spotify’s own “curated” thematic playlists. One called “Intense Studying,” with 1,115,677 followers, is stacked with several U.K. ensembles including the LSO. So is another called “Classical Essentials for Beginners,” with 335,908 followers. The streaming service is particularly used for its mood- and activity-based playlists.

It also stands to reason that Spotify has a disproportionately large user base in Great Britain, and hometown loyalty plays a factor (artist pages list “where people listen” and London often ranks first). In addition to monthly streams, Spotify displays how many “followers” an artist has — in other words, people who seek out and track a given orchestra. On this data point, the numbers are largely consistent with streams: the London Philharmonic Orchestra is at the top of the list, followed by the LSO and the Royal Philharmonic.

What these numbers underscore is how Spotify has become a useful tool for marketers, industry professionals and even social scientists given its assortment of data on recordings and user demographics (though most of it is not widely available to the public). With Apple Music now moving up in the streaming market (reportedly fast on Spotify’s heels) it will be interesting to see where classical music listeners turn in the long run.

* A word on methodology: the above lists were created by surveying listenership data for more than 50 major orchestras including the 25 largest-budget  ensembles in the U.S., plus the largest budget groups in Europe, Australia and Japan.