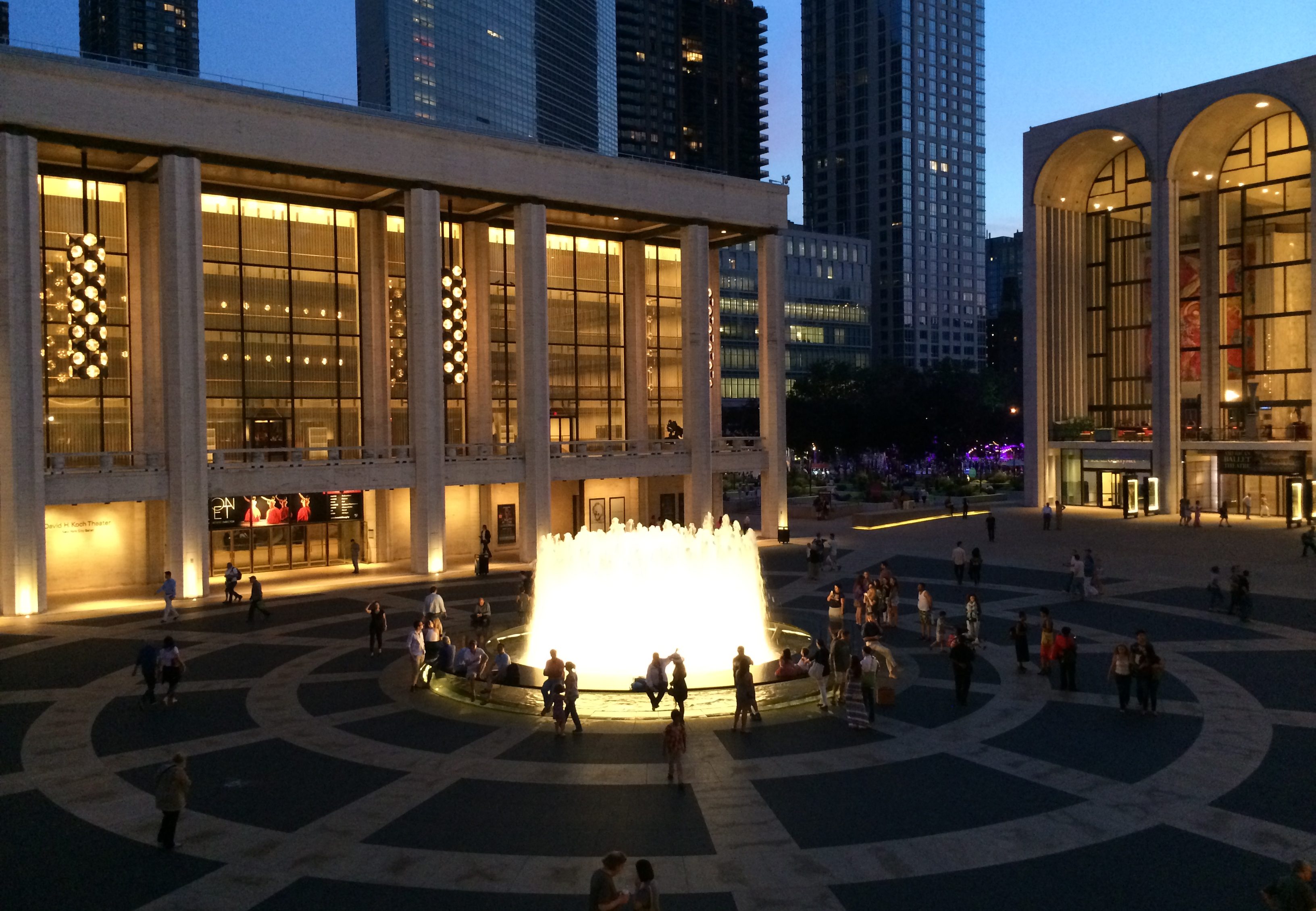 “Shabby and uncomfortable just about sums it up” is how one prolific TripAdvisor reviewer describes Carnegie Hall. “Bad sound for classical music” is what another says of Boston’s Symphony Hall.

Such scathing assessments – alongside unqualified praise – are familiar to anyone who has planned a trip using TripAdvisor. Though an undeniably useful tool, the travel website also requires a mental filter when reading: someone’s 800-word polemic on thin towels or a brusque hotel clerk is not going to help you in your travel decision-making.

But TripAdvisor holds considerable sway in the hospitality and tourism industry, and even concert venues ignore it at their peril. (This week, the website published its annual Travelers’ Choice Destination awards, which ranked London as the world’s top destination based on 12 months of reviews.)

At a talk last October at the University of Michigan, Vince Ford, the director of digital media at the New York Philharmonic, acknowledged that his department monitors TripAdvisor reviews along with the orchestra’s own social media channels as a way to understand how people experience concerts at David Geffen Hall. Other venues respond on the site to reviewer critiques.

Just what are reviewers saying about the New York Philharmonic? The orchestra gets 4.5 out of 5 stars based on 71 critiques, most of which are favorable. As a reading experience, TripAdvisor doesn’t inspire the kind of florid prose that one finds on Yelp (where the Philharmonic gets four stars). David Geffen Hall, however, inspires its share of snark. “The venue itself looks like a Soviet block of flats,” writes one reviewer, “with the stage far far away from the centre seats, bring binoculars!!”

TripAdvisor reviews tend to focus on comfort and amenities. The entry for Carnegie Hall (4.5 stars based on 503 reviews) includes much glowing commentary about the gilded architecture and acoustics, though issues of legroom and obstructed views from the upper balconies are a periodic complaint. The average music critic or journalist seated in main floor press seats may be only faintly aware of such concerns.

The Metropolitan Opera inspires the most reviews of any classical venue (receiving 5 stars based on 2,497 reviews), and writers praise the house’s gold leaf, plush red carpeting and “Sputnik” chandeliers. Complaints tend to focus on productions and the price and/or quality of food and beverages. (“While the music of Le Nozze de Figaro was excellent,” the author of a one-star review quips, “I am afraid the mozzarella and tomato sandwiches available at the various bars are disgusting.”)

With almost every venue I looked at, matters of etiquette are a frequent complaint, whether it applies to stern ushers or badly-behaving New Yorkers who talk or cough during a performance. But generally, the percentage of negative reviews is much lower than one finds with mainstream tourist destinations. As one reviewer writes of Times Square, “Garish, vulgar, always overcrowded with tourists, pickpockets, hucksters, and various other insanity…avoid like the plague.”