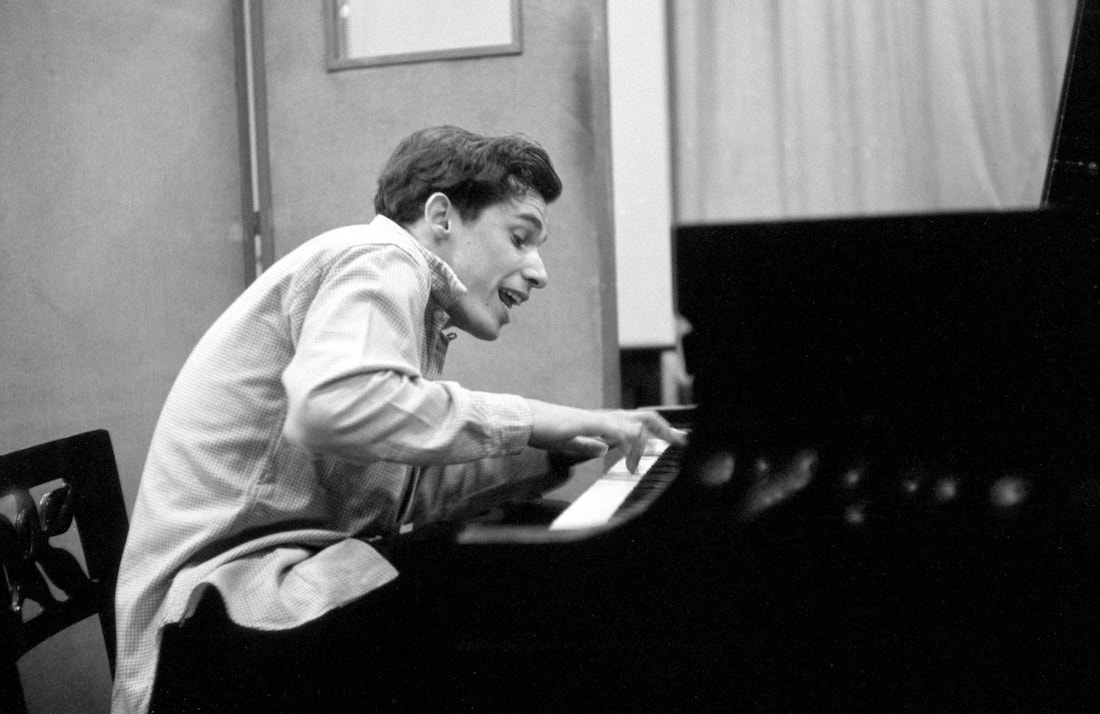 In the recording business they’re known as sonic artifacts. They’re the non-musical noises that periodically turn up on recordings – and sometimes add to their historical significance. In the May 2021 issue of BBC Music Magazine, I highlight 15 notable examples, from the sounds of war to subway rumbles to coughs, barking dogs, traffic noise, and singing conductors.

As one would expect, some of these recordings are preserved on YouTube. Among them is a 1944 radio broadcast of Beethoven’s Emperor Concerto, in which bombs or artillery fire can be heard, albeit faintly, during the performance by Walter Gieseking and the Berlin Radio Symphony.

Similarly, Wanda Landowska’s 1940 studio recording of Scarlatti sonatas took place against the backdrop of the Nazi invasion of Paris. At two minutes into her crisp performance of the Sonata in D Major K490, an explosion – perhaps an anti-aircraft battery – is clearly audible (Landowska fled to New York a few months later).

Sonic artifacts can originate from on-stage sources, of course. There are clanking radiators, page turns, and musicians’ breaths. Glenn Gould famously hummed along to his 1950’s Bach recordings. And in a 1946 performance of Puccini’s La Bohème, Arturo Toscanini adds some wordless singing to tenor Jan Peerce’s rendition of “Che gelida manina.” It was a well-known habit among singers. “There are some people who say ‘It spoils the record,'” said Peerce in The Toscanini Musicians Knew. “And I tell them, ‘Isn’t that funny; for me it makes the record.’”

Mid-century recordings are awash in all sorts of transportation-related noises. London’s Kingsway Hall was plagued by the rumble of trains along the Piccadilly Line below, which audiophiles came to know as the “Kingsway Rumble” (audible in one Thomas Beecham performance of Scheherazade). Carnegie Hall recordings have been occasionally marked by a similar noise, due to the presence of the Seventh Avenue subway line. In the late 1950s, this prompted Mercury to record Bartok’s Violin Concertos with Yehudi Menuhin in the small hours when there were fewer trains running.

And Pierre Monteux’s 1962 account of Elgar’s Enigma Variations with the London Symphony Orchestra has a particularly amusing artifact: In the penultimate Romanza (***) you can hear the hoot of a steam train, just in time for the soft clarinet solo.

Modern advances in noise reduction technology, better soundproofing and audio filters have cut down on these kinds of sounds, and some record labels have moved their studios to rural locations. Still, is there such a thing as too much sonic perfection? As pianist Simone Dinnerstein recently told me, as home recordings have flourished during lockdowns, musicians have had to be “more accepting of things being natural,” adding, “Nothing is perfect.”