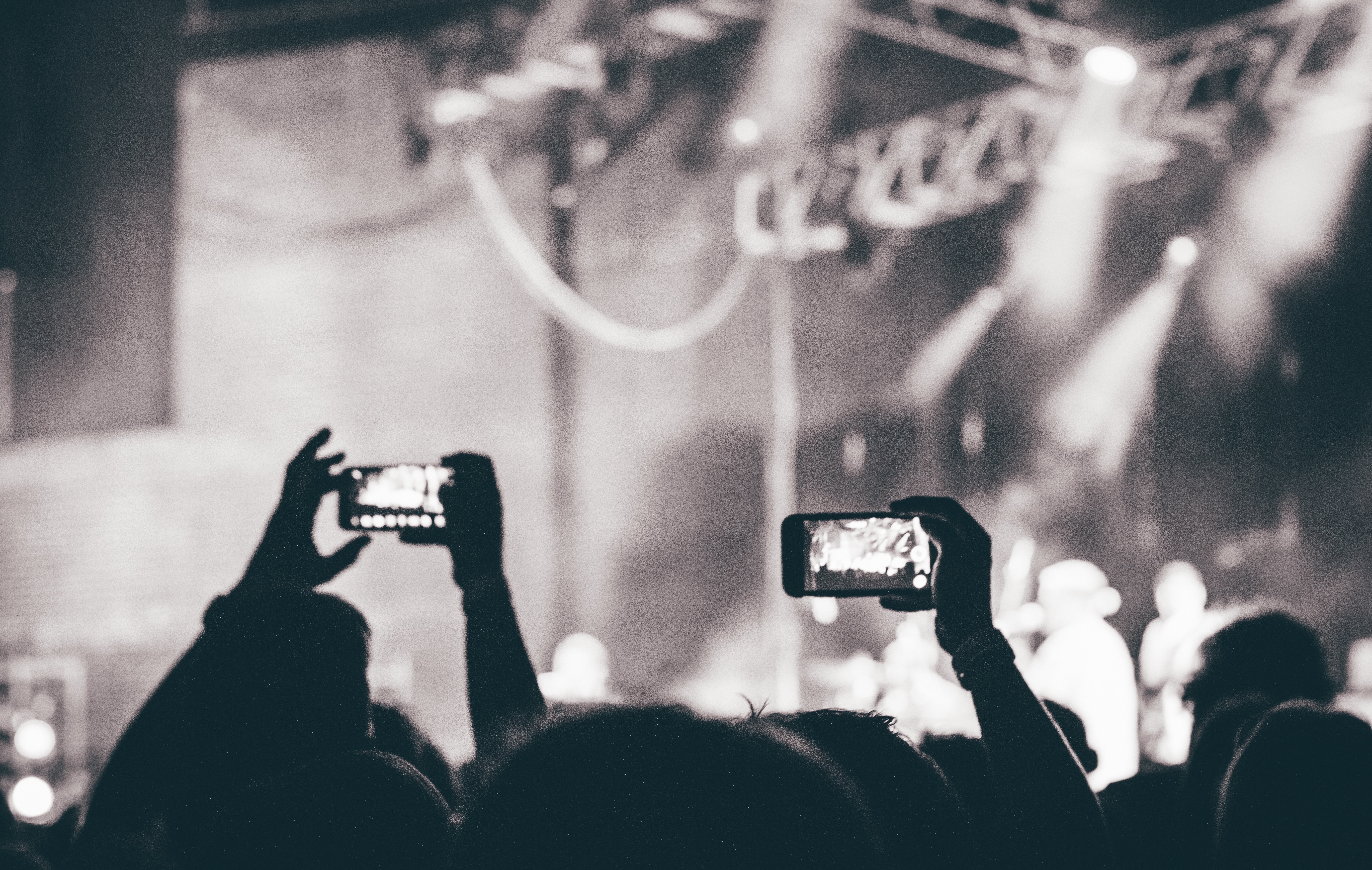 Capacity Interactive, an online marketing consulting firm, has published a report examining how arts organizations use the Internet and social media in their marketing efforts. Surveying more than 130 U.S. arts organizations, the company identified a dramatic increase in the amount of Instagram activity over the past year.

Overall, arts organizations reported a 174% increase in Instagram followers from 2014 to 2015. This is compared to a 45% increase in Facebook “Likes” and 32% increase in Twitter followers during this period.

The survey found that 96% of arts groups had Instagram accounts in 2015, up from 81% in 2014. 47% posted to Instagram at least “a few times per week.” Included in the survey were theater companies, presenters, dance companies, orchestras, opera companies and museums (each category wasn’t equally weighted, however, with theater companies making up 34% of respondents and others far less).

For the average concert patron or theatergoer the findings raise some practical questions: Should I be spending more time now on Instagram in order to stay current with my local orchestra or theater company? How do organizations’ Instagram accounts differ from that of their Facebook pages? Will I learn about a ticket offer through Instagram that I won’t find elsewhere? And more importantly – how do I keep up with all of this?

(Another wrinkle for Instagram: the company has recently rolled out a new, algorithm-driven feed to all of its users: Now, instead of seeing posts in chronological order, the feed is “ordered to show the moments we believe you will care about the most.” Yes, it has been controversial.)

Capacity Interactive found that while arts groups are investing a greater chunk of their budgets on digital marketing, original online content is still a low priority: most arts organizations spend less than 5% of their marketing budgets on creating digital content. In other words, what you find in a social media post typically ties in to what’s on a stage or in a gallery. Still, over time, digital art can be expected to grow. For a museum or concert hall, a patron’s laptop or phone can be seen as a “stage” as much as the physical space where productions take place.

Below: The Paris Opera has created a “Third Stage,” a series of videos intended as original, web-only works of art.
Photo: stocksnap/Zachary Staines