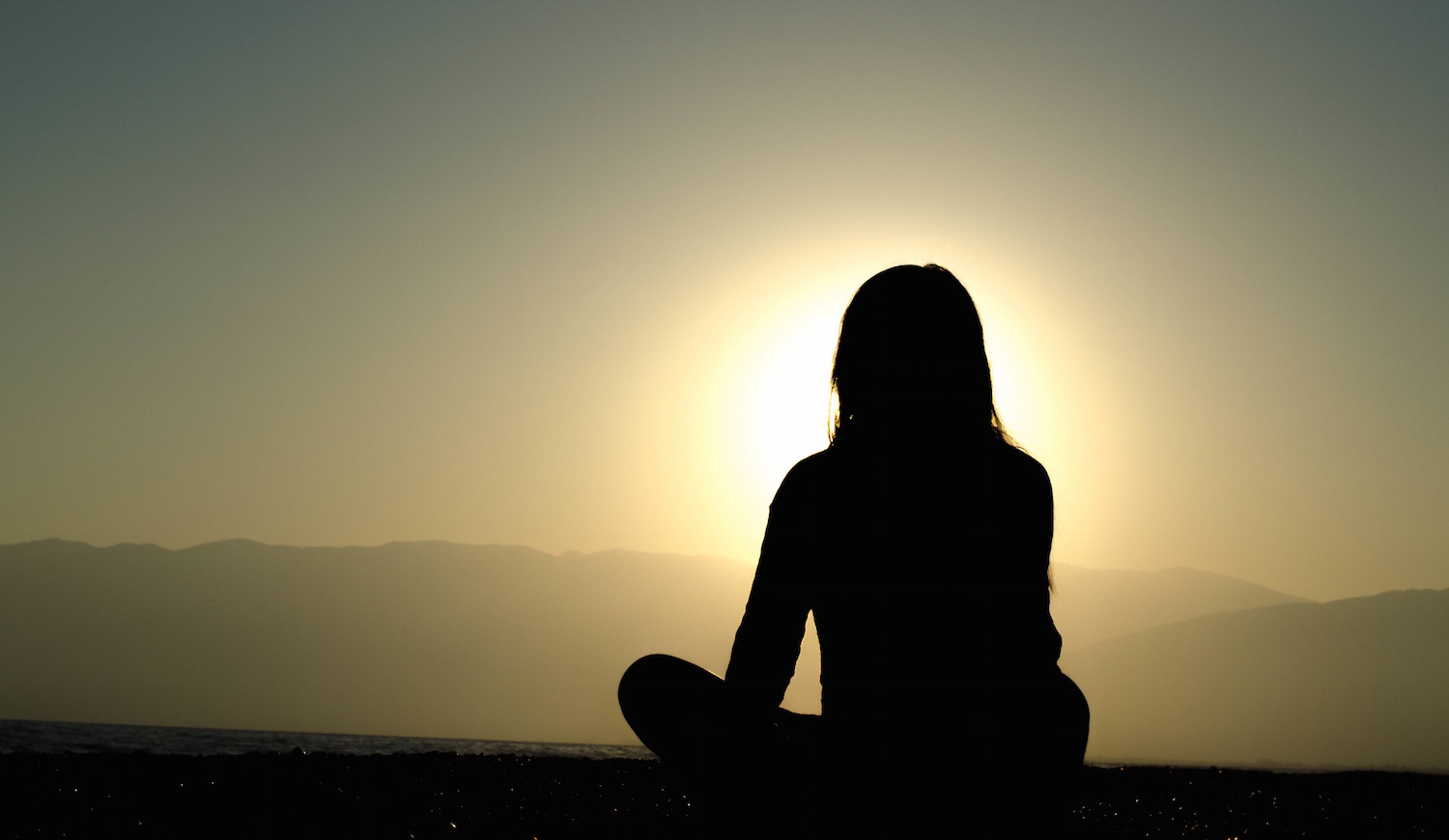 Hilary Clinton was asked last week in an interview on SiriusXM what music she would play if she had her own radio channel. She cited Adele, classic rock, and, for days when she’s buried in paperwork, “soothing” classical music. If an election was based solely on musical tastes, Clinton would get much of the public’s vote: Classical music in popular culture is routinely linked to relaxation, quiet contemplation or sleep.

This isn’t a commentary on Clinton’s politics or tastes, but rather, an illustration of something that many in the classical music field are all too aware of: Online searches for the phrase “relaxing classical music” have experienced a gradual uptick over the past decade, according to Google Trends, presumably from people seeking a quick stress fix.

Needless to say, this emphasis reflects the power of branding more than the genre’s actual aesthetic breadth. Classical music has long been used in the service of yoga classes, baby products and an endless supply of albums like “The Most Relaxing Classical Music in the Universe.” One of the most popular classical playlists on Spotify, with 102,000 subscribers, is “Gentle Classical: From Dusk to Dawn,” featuring soothing pieces by Chopin, Mozart and Bach.

Detractors of this approach believe that positioning classical music as a relaxation tool does it more harm than good, feeding a misperception that it is benign and boring. And it represents a failure to show that classical can be many other things: stimulating and intellectually challenging, expressing excitement or capturing darker feelings and moods. As Telegraph music critic Ivan Hewitt has written, “for those who treasure it, classical music is not about relaxing, it’s about living more intensely.”

There are many counter-examples to the classical music as stress-buster theme. One of the more curious recent events has been The Rite of Spring Dance Party – a raucous, participatory performance of Stravinsky’s The Rite of Spring put on by conductor James Blachly and the Experiential Orchestra. The next one is planned for March 28 at National Sawdust in Brooklyn. Below is a video I shot at an installment this past October.