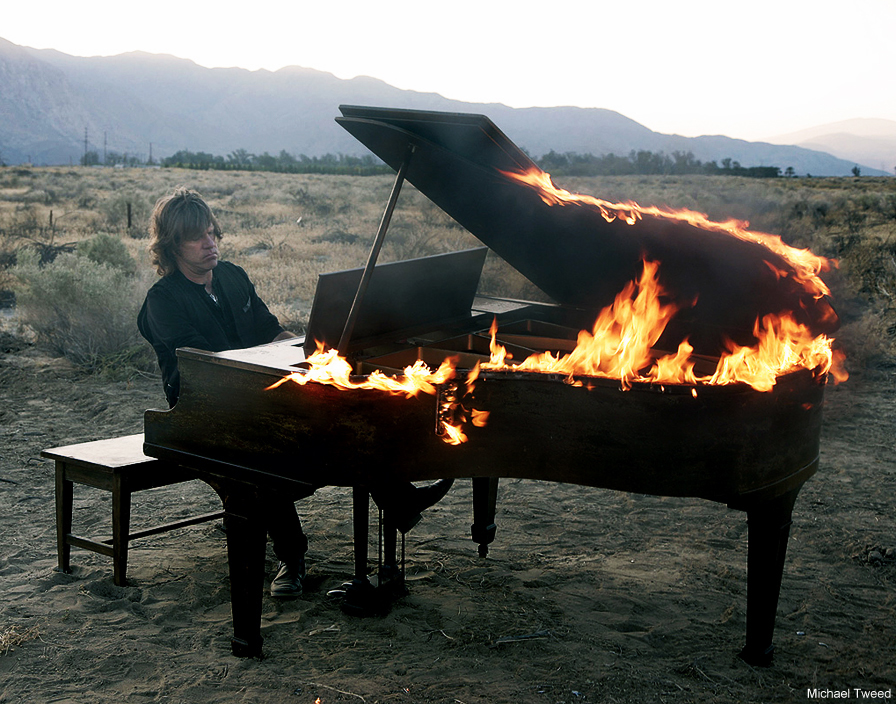 A week that began with the death of legendary Beatles producer George Martin ended with the passing of Keith Emerson, the gifted keyboardist of Emerson, Lake and Palmer. Much has been written about how Martin’s classical background shaped the Beatles’ sound, from his adding a string quartet arrangement to “Yesterday” to creating the famous orchestral glissando in “A Day in The Life” on the 1967 landmark “Sgt. Pepper’s Lonely Hearts Club Band.”

As any armchair rock historian knows, “Sgt. Pepper’s” (along with albums by the Beach Boys and the Moody Blues) begot “progressive” or prog-rock, of which Emerson, Lake and Palmer was the first supergroup. Although 1970’s prog-rock had its share of detractors – who found it mannered and self-indulgent – Emerson and his bandmates projected a genuine and deep interest in the classical canon, reflected in cover versions of Bach, Copland, Mussorgsky, Prokofiev and Ginastera.

The most famous among these was ELP’s florid arrangement of Mussorgsky’s complete Pictures at an Exhibition, from 1972.

I admit I have never been able to warm to this album—perhaps because the synthesizer sounds of that era have not aged well, or simply because Maurice Ravel’s orchestration is tough to beat. But one can admire the audacity of the concept, which started after Emerson heard an orchestral performance at London’s Royal Festival Hall and bought a copy of the score.

According to Endless Enigma: A Musical Biography of Emerson, Lake & Palmer, by Edward Macan (2006), ELP’s record company delayed the release of the album, fearing a 40-minute classical cover would be a dud, but it did very respectably, peaking at No. 3 in the UK and No. 10 U.S. album charts.

In other classical treatments, ELP was particularly drawn to heavily rhythmic, contrapuntal gestures: “Toccata,” from 1973, is based on the fourth movement of Alberto Ginastera’s Piano Concerto No. 1. The song “The Enemy God Dances with the Black Spirits” (1977) is an arrangement of the familiar second movement of Prokofiev’s Scythian Suite. And from their debut album, “Knife-Edge” is based on the opening of Janáček’s Sinfonietta, with a passage echoing Bach’s French Suite No. 1 in D minor. Emerson also composed a Piano Concerto No. 1.

In 1977, ELP approached Aaron Copland about covering his Fanfare for the Common Man. Copland held the copyright, but he gave the musicians his blessing, calling ELP a “gifted group” and adding “there was something that attracted [him]” to their version; otherwise he wouldn’t have granted permission. The arrangement helped to solidify the piece’s stature as an opener to sporting events and arena spectacles.