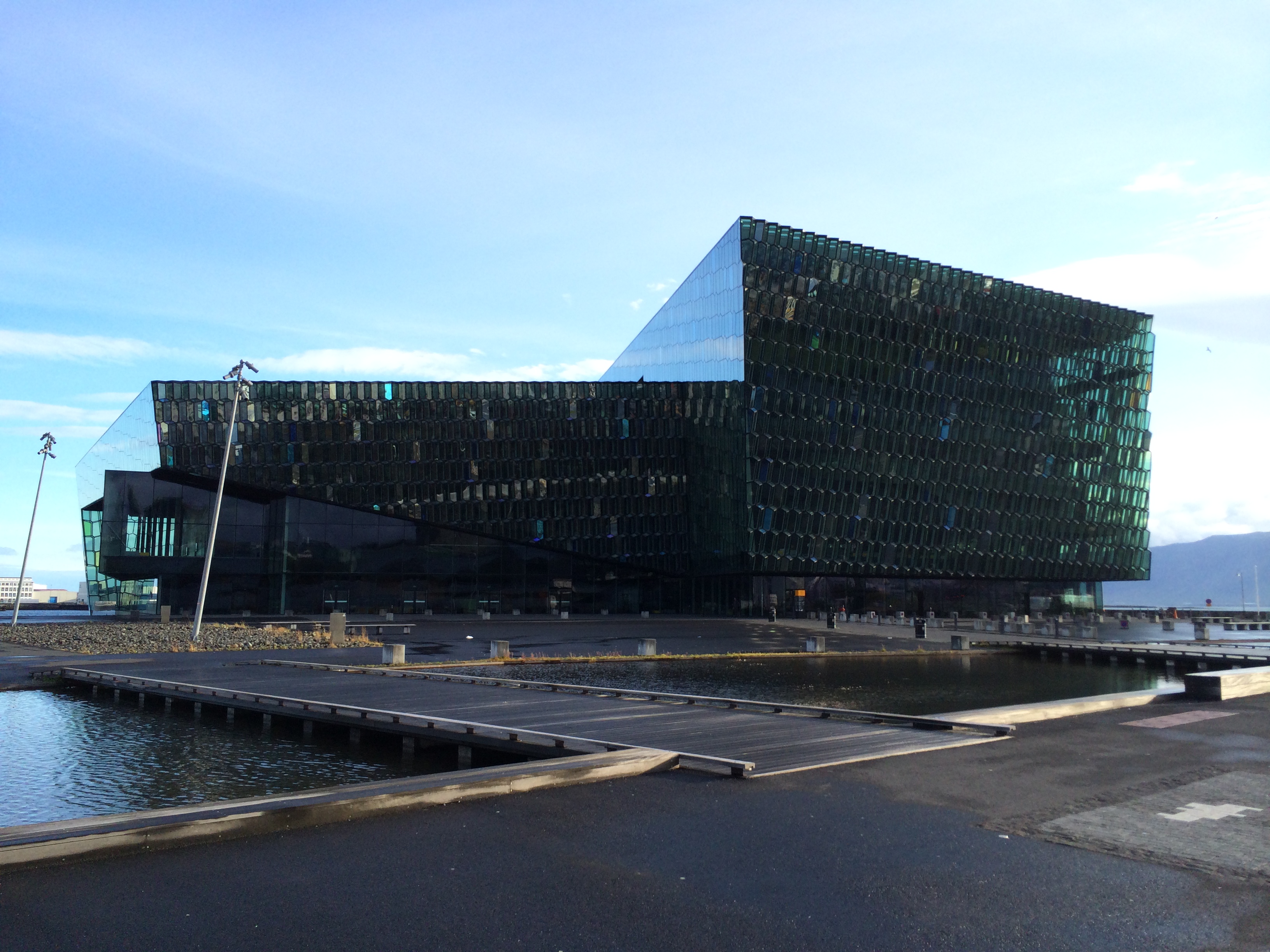 Don’t be surprised to see a wooly sweater or two if you’re on the streets of Los Angeles next spring. The Los Angeles Philharmonic said Tuesday that it will present a Reykjavik Festival in April 2017, featuring five concerts of Icelandic music from across the stylistic map, along with film screenings, lectures and visual art events.

The country of 323,000 people has yielded few internationally-known soloists to date but it has an active community of composer-performers who move fluidly between idioms (acoustic and electronic, concert music and film) and who are mostly on the younger side of 50. Iceland’s emergence could be roughly compared with that of Finland a generation ago (with Salonen being part of that wave).

But a larger dilemma emerges: how should an onlooker characterize contemporary Icelandic music without resorting to clichés and simplistic analogies? Journalists and other observers frequently draw a correlation between the haunting, atmospheric qualities of much contemporary Icelandic music and the otherworldly beauty of the country’s rugged landscapes, or its Northern Lights.

Last year, I raised this point with Ólafur Arnalds, a composer whose credits include the British TV series “Broadchurch,” and an appealing Chopin-inspired album with the pianist Alice Sara Ott. “In fact,” the Reykjavik-based composer said, “I write much of my music with the shades drawn and I never see that side of Iceland when I’m working.” Arnalds conceded that it’s impossible not to be somewhat influenced by one’s surroundings but he and his colleagues had grown exasperated by too many nature analogies.

That said, a strong local identity permeates the music scene. “One gets the feeling that the need for musical activity is deeply rooted in the culture itself,” writes The Guardian music critic Guy Dammann, “rather than mediated through the music industry, on the one hand, or by establishment notions of high art on the other.” And Iceland touts its cultural life. The country’s tourism infrastructure includes many music festivals and concerts, and Reykjavik’s Harpa concert hall is a top attraction for visitors (pictured above).

Perhaps the LA Phil festival will yield some fresh insights. Below is a 2010 video with music by Sigurðsson and his Bedroom Community colleagues, set to nature footage from Iceland.