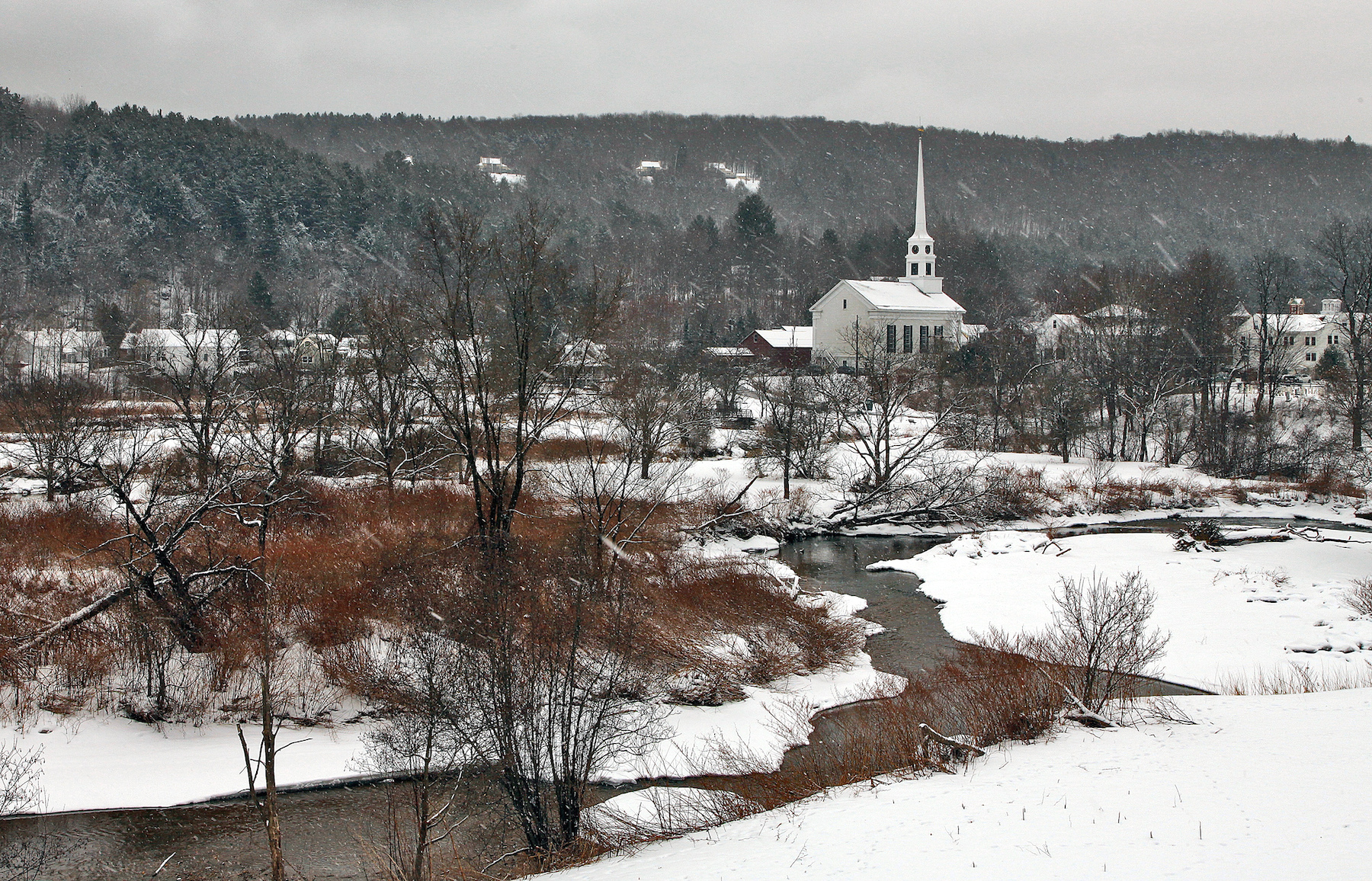 Here’s a test: try and guess where in the United States people exhibit the most interest in classical music.

It’s hardly obvious, so I’ll tell you: Vermont. That is according to Google Trends, a tool that looks at patterns of searches on the Internet.

Since 2004, Vermonters have done more Googling of the term “classical music” than people in any other state. They are followed in the ranking by residents of New Mexico, Massachusetts, New Hampshire, and Rhode Island.

Vermont residents are nearly twice as likely to Google “classical music” than those of Georgia and West Virginia, the two least classical-crazy states.

Google Trends tracks how many searches have been done for a particular term, relative to the total number of searches done on Google since 2004. It then assigns each point a relative number from 0 to 100, with the high point of the trends data scoring 100.

Why are Vermont residents Googling classical music so much? It’s hard to say. Vermont has just one professional statewide orchestra, the Vermont Symphony Orchestra, and no major opera companies. But it is home to several chamber music series including the venerable Marlboro Music Festival. The state also has a respected network of public radio stations that play classical music.

Demographic and political factors may play a role. Vermont has one of the oldest populations in the U.S., a factor that correlates with traditional classical listenership. Public spending on the arts is also better than average, with $1.03 per capita projected for 2016 (though well below front-runner Minnesota, which allocates $6.29 per capita, and is 10th on Google Trends’ ranking).

If you have a theory about New England’s interest in classical music, drop me a line or leave a comment below.

This is the first in what will be an ongoing series of posts on the business of classical music, the arts and the digital media landscape. Welcome, and thanks for reading!

16 Replies to “The Top Classical Music States, According to Google Trends”