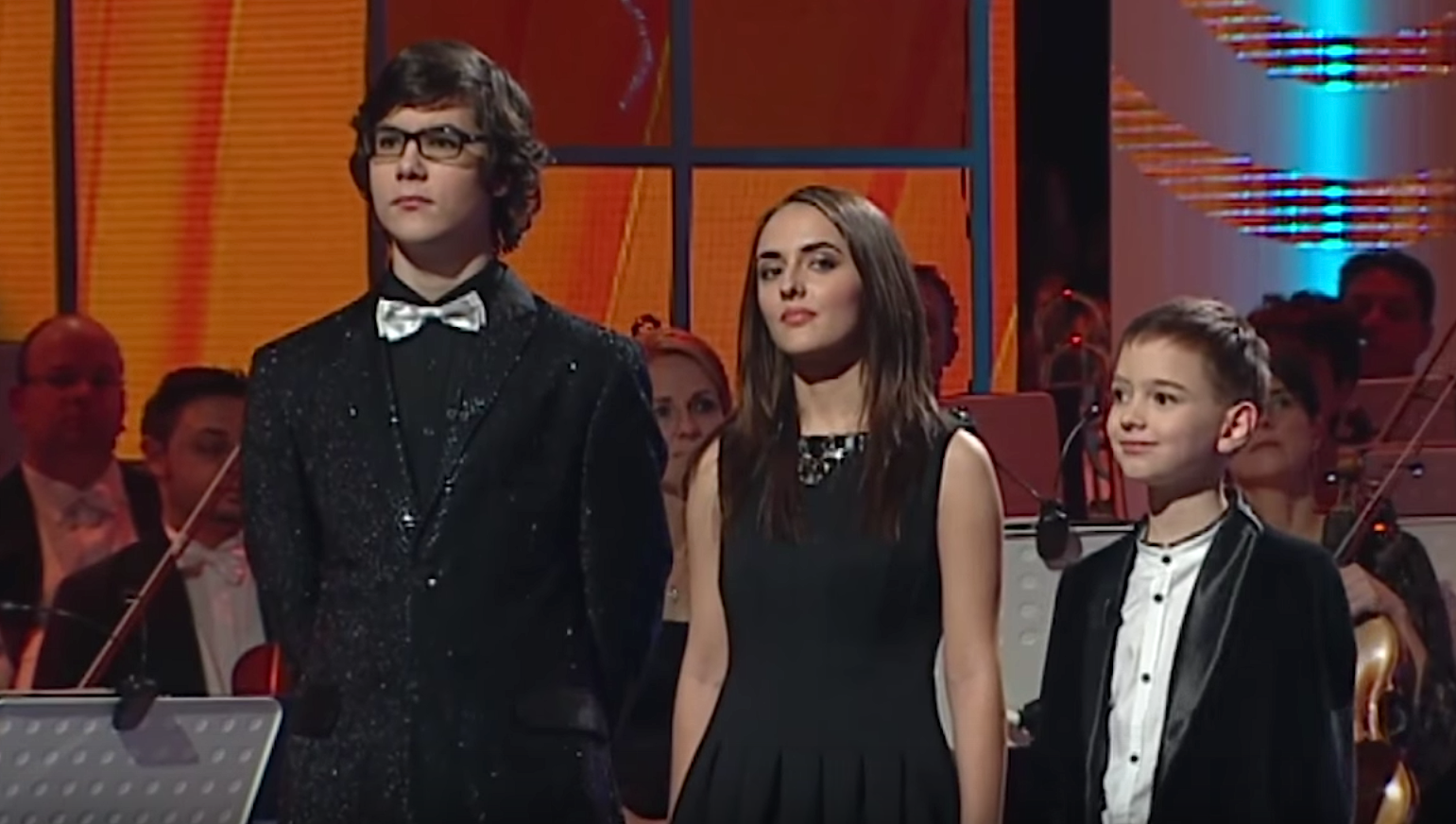 Just as “American Idol” prepares to ride off into the sunset with a three-part series farewell on Fox this week comes this news: a Hungarian TV talent show devoted to young classical musicians has been optioned by a major American production company.

The Associated Press reports that the creators of “Virtuosos” have signed a deal with Dick Clark Productions, the company behind shows like “So You Think You Can Dance,” to license the format of the program internationally. The report quotes a DCP producer as saying there is interest from China and Japan, and talks are also underway with U.S. networks.

The timing of the news is interesting. It comes after the Amazon Prime series “Mozart in the Jungle” won two Emmy Awards, showing that there is an audience for televised classical music drama (also witness Gustavo Dudamel’s appearance at the Super Bowl Halftime Show). Due out later this year are films about Florence Foster Jenkins, an amateur opera singer who was the train-wreck performer of the 1930s and ’40s – comparable, perhaps, to “American Idol” antiheroes William Hung and Sanjaya Malakar.

But will a stateside version of “Virtuosos” follow American TV conventions and go a pop-classical crossover route, or will it follow the lead of the Hungarian version, where some serious classical chops appear to be in evidence? (The show’s judges include musician-teachers from the Hungarian State Opera and Liszt Ferenc University of Music.)

The Hungarian show’s YouTube channel is worth a look even if you don’t speak the language. Below, see a recent episode in which Placido Domingo dropped by to offer some friendly words to the competitors.