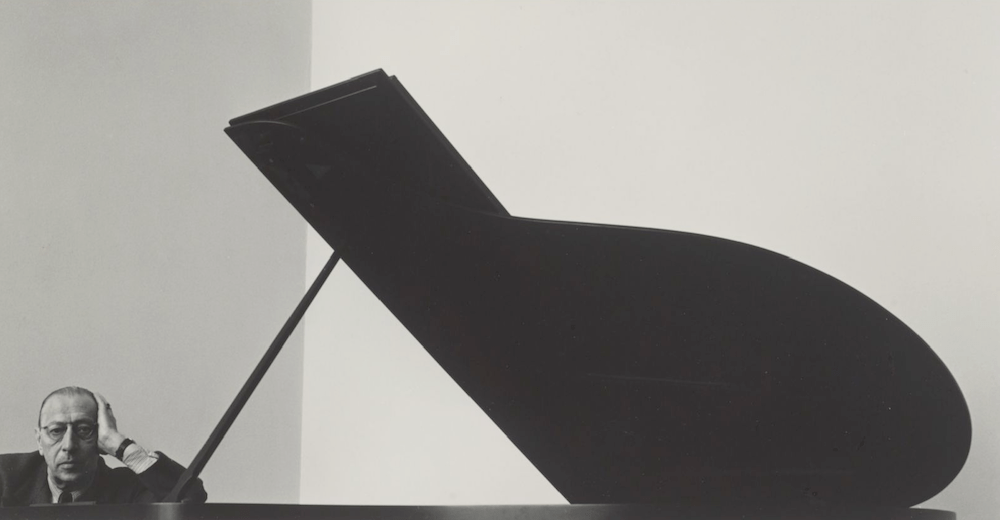 If you answered Stravinsky, bingo (true, the headline gave it away). Each of these composers except for the mighty Russian regularly straddled the line between Broadway theater and classical concert music. Some even argued that this divide is an artificial construct. Wrote Sondheim: “Opera is musical theater that takes place in an opera house in front of an opera audience.”

But maybe Stravinsky isn’t quite the odd composer out. In producing a recent Chicago Symphony Orchestra broadcast, a Stravinsky rarity caught my attention: Scènes de ballet, a 15-minute ballet score for a 1944 Broadway revue called “The Seven Lively Arts.” It came on a commission from Billy Rose, an American showman and impresario who produced the Broadway musical Carmen Jones (based on Bizet’s opera), and wrote the lyrics for “It’s Only a Paper Moon.”

Rose paid Stravinsky $5,000 and gave him three months to write the ballet sequence, which was to be based on Giselle. It would feature Anton Dolin and Alicia Markova, who had been dancing in a Met staging of the work.

The Russian composer, then living in Los Angeles, didn’t seem overly willing to bend to the commercial imperatives of Broadway. The piece occasioned one of the better Stravinsky anecdotes when Rose heard an early version of the score and telegraphed Stravinsky: “Your music great success. Could be [a] sensational success if you would authorize Robert Russell Bennett [to] retouch [your] orchestration. Bennett orchestrates even the works of Cole Porter.” Stravinsky replied: “Satisfied with great success.” Rose only used parts of the finished score in his revue.

Introducing this performance, recorded in December 2016, conductor Michael Tilson Thomas interpreted the score as an ode to Hollywood and American pop culture:

“The piece was written in the great age of Hollywood movies. Stravinsky loved movies — he went to some of them many times, especially if they had spectacular geography or special effects. In this piece, there are effects and echoes of the balmy breezes of various films of Dorothy L’Amour or road movies, or the bubbles of an Esther Williams spectacular. There’s a wonderful ‘Broadway goes hillbilly’ episode in two cellos at one point. Little sophisticated reminiscences of such things such as the song ‘Oh What a Beautiful Morning,’ played by the trumpet, and of course, lots of reminiscences of jewel-like things from all of the Tchaikovsky ballets. It’s a diversion but one from the hands of a master.

With Stravinsky’s neoclassical edge, the piece could hardly be mistaken for a lush Golden Age score by Rodgers and Hammerstein. But keeping in mind MTT’s descriptions, it certainly has its moments. Listen in the player below and decide for yourself: