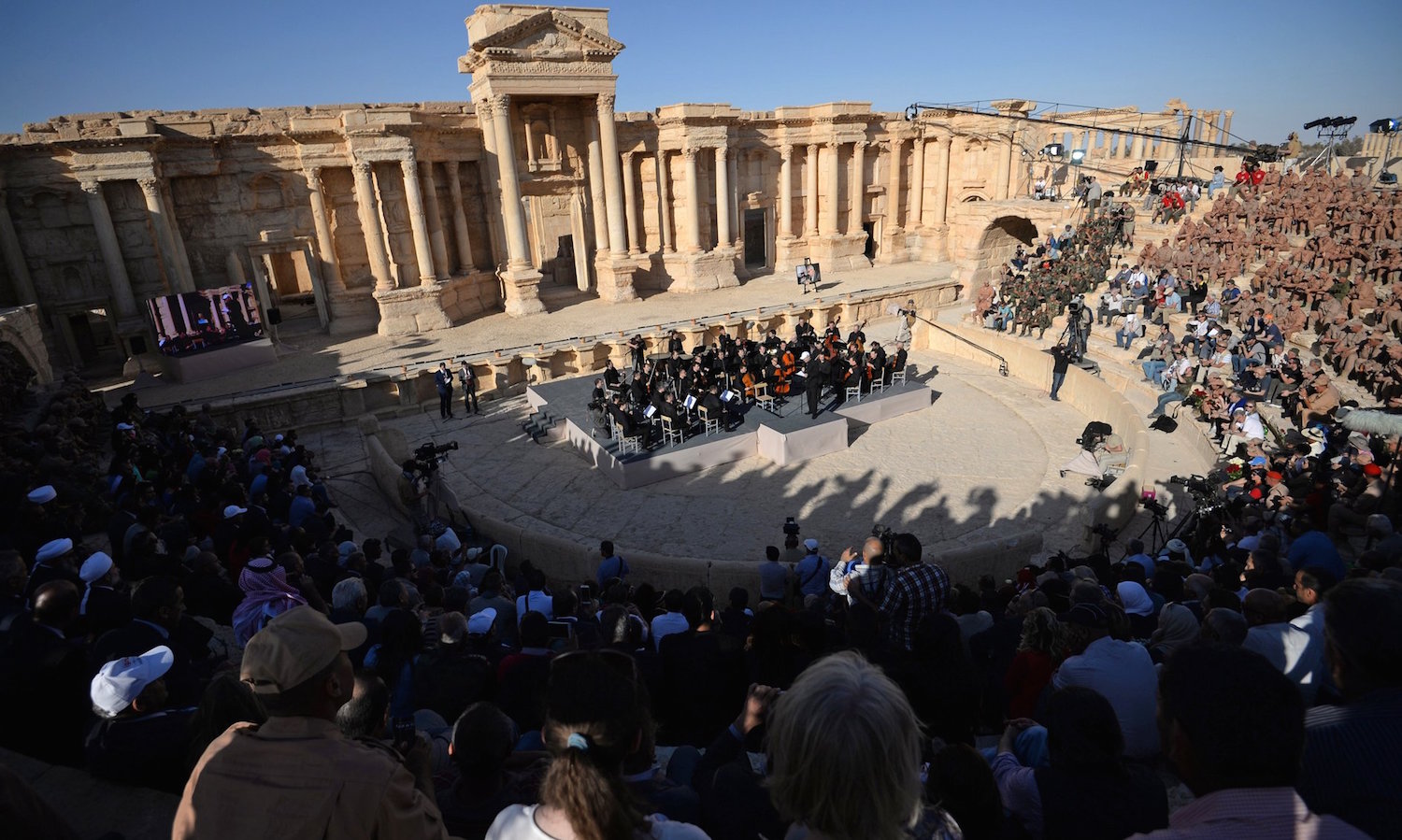 In a year in which the 2016 presidential campaign impacted all corners of public life in the U.S., classical music often served as a diversion or even a refuge for many listeners. But musicians didn’t live in a vacuum either, as several news stories demonstrated.

Even as November 8th seemed to represent the triumph of the white male voter, the arts world grappled with issues of diversity throughout the year. After the #OscarsSoWhite controversy rattled Hollywood, the orchestra world gathered in Baltimore in June for a national conference to consider issues of diversity. The League of American Orchestras’ annual conference involved many good intentions; whether the field can deliver on the idealistic rhetoric remains to be seen. With less than 2% of orchestra musicians being African-American – and with a canon overwhelmingly white and male – the field must be willing to reconsider fundamental aspects of its hiring and programming practices.

2. The U.S. Treasury Was Ahead of Many Orchestras

In a bright spot for 2016, the United States Treasury Department announced in April that it will put women on the paper currency for the first time in history. The back of the $5 bill will be be overhauled to include images of the late opera singer Marian Anderson, along with First Lady Eleanor Roosevelt and civil rights leader Martin Luther King Jr. The U.S. will soon join Sweden, Norway and Australia in featuring a famed opera singer on its currency.

3. Valery Gergiev and the Mariinsky Orchestra Performed in Syria

In terms of geopolitical significance, the story of the year came in March, when the Mariinsky Theatre Orchestra performed at the ancient Roman amphitheater in Palmyra, Syria, after Russia helped to recapture it from Islamic State militants a month earlier (pictured above). Was the propaganda exercise premature? It remains to be seen, but the concert notably featured Sergei Roldugin, a cellist and old friend of Vladimir Putin, who was the beneficiary of hundreds of millions of dollars in offshore deals, according to the Panama Papers. The year ended, tragically, with the crash of a Russian airplane containing members of the Red Army Choir, which was on its way to perform in Syria.

4. Trump Found a Kinship With Puccini

A curious side-effect of the presidential race: It exposed thousands of people to the music of Puccini. The website Trax on the Trail documented at least 25 instances in which Donald Trump’s campaign played Luciano Pavarotti’s recording of Puccini’s “Nessun Dorma” at rallies (many of which were broadcast on C-Span and cable news channels). Eventually, Pavarotti’s estate asked Trump to stop playing his recording, saying the GOP nominee’s values are “incompatible” with the singer’s “values of brotherhood and solidarity.” Trump’s interest in Puccini presents curious historical parallels; recent research suggests that Puccini also held a sympathetic spot in his heart for the fascist Italian dictator Benito Mussolini.

5. Justice at the Opera

Noted opera lover Justice Ruth Bader Ginsberg made her opera stage debut in a spoken role in The Daughter of the Regiment at the Washington National Opera.

Not merely a source of online chatter, political activism occasionally spilled onto concert stages in 2016. Itzhak Perlman and the San Francisco Symphony separately cancelled concerts in North Carolina, citing the state’s bias laws. The Baltimore Symphony premiered The City, Kevin Puts’s piece partly inspired by racial unrest in Baltimore after the police-involved death of Freddie Gray. And at the Brooklyn Academy of Music, So Percussion premiered Gun Show, a theater work based on America’s infatuation with guns.

With Trump’s attacks on unions, organized labor faces its gravest threats in decades. But the arts are a sector where organized labor maintains some clout, as worker-management conflicts revealed in 2016. Orchestras in Fort Worth, Philadelphia and Pittsburgh went on strike in the fall, the most visible signs of the classical music field’s shaky financial health. All three conflicts were resolved before year’s end, but the financial and managerial problems may not be over in these cities (some believe that the can was being kicked down the road).

Xian Zhang became music director at the New Jersey Symphony in October, Susanna Mälkki was named principal guest conductor at the Los Angeles Philharmonic in April, and Mirga Gražinytė-Tyla was named music director of the City of Birmingham Symphony Orchestra in February. The conducting field remains overwhelmingly male, particularly among the top-budget ensembles, but the issue is on radar screens to the extent it wasn’t even five years ago.