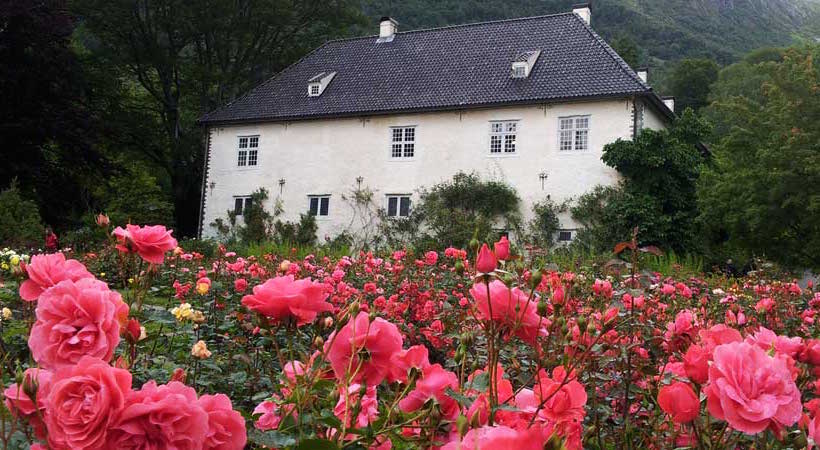 Still, artists and impresarios continue to seek new ways of bringing classical music to offbeat or scenic locations. Here are three newcomers that have recently crossed my radar.

This festival is a reboot/expansion of a one-day event in 2015 called the Festival of the Desert, which was intended as a “Coachella of Classical Music.” The venues have changed and it has expanded its programming to include several luminaries including Plácido Domingo and Renée Fleming in an evening of duets, Midori in recital, Sarah Chang playing the Four Seasons of both Vivaldi and Piazzolla (with an unnamed orchestra), guitarist Angel Romero, and cellist Nina Kotova with pianist Jean-Yves Thibaudet.

There are also food and wine tastings, and even fashion shows. The event is produced by Barrett Wissman, the co-chairman of IMG Artists, who has previously organized lifestyle-oriented festivals in such posh locations as the Napa Valley and Cortona, Italy (mostly featuring artists from the IMG roster). Tickets range from $65 to $400.

Set on an 11,500 acre ranch in the Beartooth Mountains of southern Montana, this festival promises indoor and outdoor performances, as well as outdoor sculpture installations. Twenty performances are scheduled, some of which explore the intersection of art, architecture and nature.

Among the highlights, John Luther Adams’ monumental Inuksuit will be played by 45 percussionists including members of the Billings Symphony and Excelsis Percussion Quartet. Pianist and festival music director Christopher O’Riley joins cellist Matt Haimovitz for an evening of cello sonatas. A piano recital series includes Stephen Hough, Jenny Chen, Nikolai Demidenko, George Li and Lucas Debargue. Plus, the Ariel String Quartet and Dover String Quartet. Performances will take place in a 150-seat barn, an open-air band shell and in other outdoor spaces. Tickets are $10 each.

Norwegian pianist Leif Ove Andsnes has organized this four-day festival at the Rosendal Manor House and Gardens, a 350-year-old estate south of Bergen, Norway (pictured, above). Concerts take place in the main manor house, in a newly-converted barn, seating 400, and in a 13th-century church. Andsnes, who previously helmed the Risor Chamber Music Festival, has put together several programs on the theme of “1828” (the year that Beethoven died and Chopin, Berlioz and Schubert wrote some of their seminal creations). Artists include the Brentano String Quartet, baritone Matthias Goerne and several Norwegians including violinist Vilde Frang, soprano Mari Eriksmoen and Andsnes himself.

Are there other newcomers for 2016 that I’m missing? Any festivals that you’re looking forward to? Please leave a comment below.