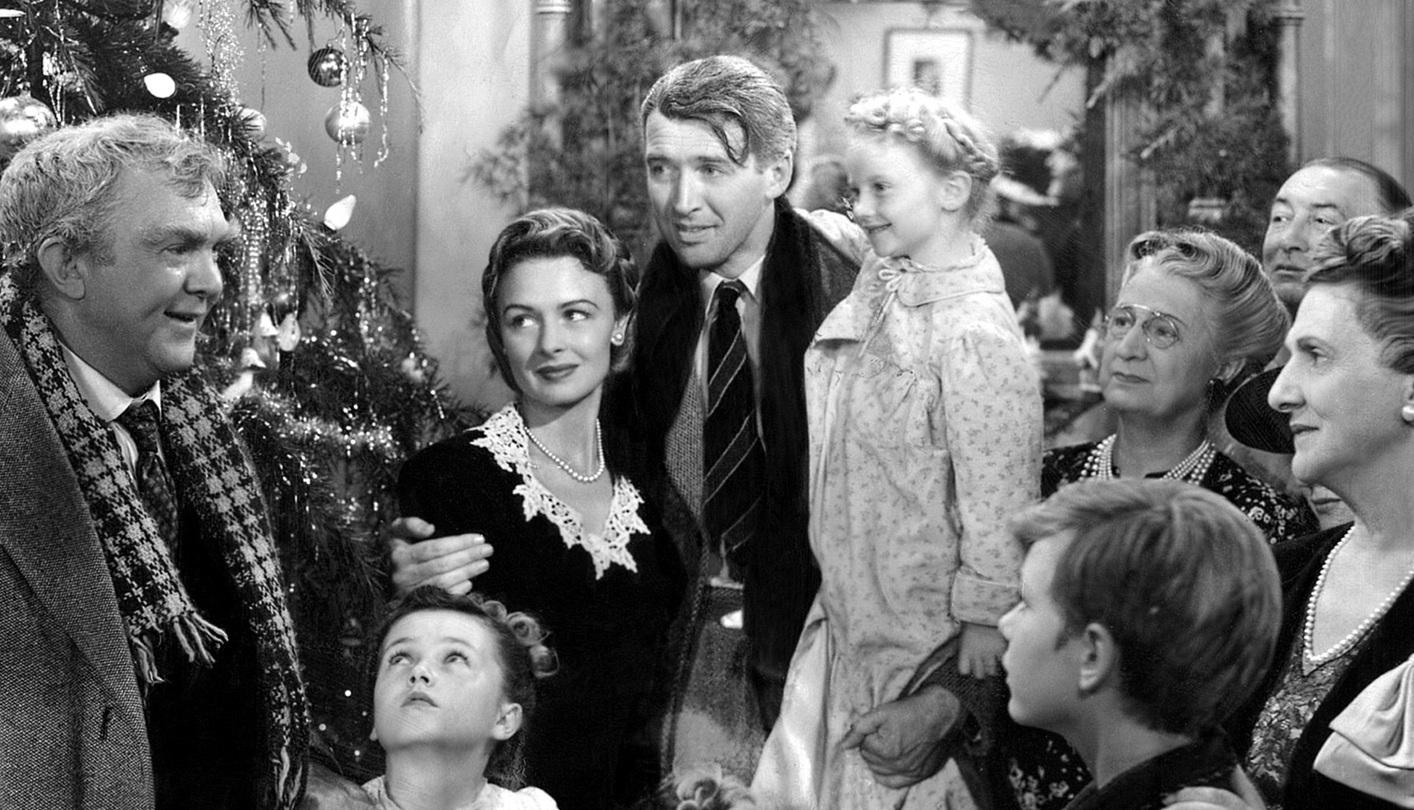 Questions about the Metropolitan Opera’s involvement with new opera have emerged this week after the company called off a long-planned new work by the composer Osvaldo Golijov, due to “conflicting schedules.” Meanwhile, a company 1,600 miles south of New York City has been rather quietly preparing a major new opera for its premiere this Friday.

It’s a Wonderful Life, an operatic adaptation of the Frank Capra film by composer Jake Heggie and librettist Gene Scheer, is set to receive six performances at the Houston Grand Opera, the latest part of a multi-year effort by the company to commission Christmas-themed operas.

New opera is always a risky proposition for large companies, though Houston has managed to develop a sizable commissioning track record, unveiling at least one new opera a year since the late 1980s. And Heggie is a reliable box office name, thanks to operas including Dead Man Walking and Moby Dick. Why the Met has never presented one of his works seems a bit of a mystery, particularly since they have traveled to dozens of other cities around the world, including San Francisco, where It’s a Wonderful Life will heard in 2018.

At a recent preview for the opera at the Guggenheim Museum, Heggie, Scheer and HGO music director Patrick Summers reflected on the challenges of getting new works produced and revived. One issue involves the tight, perhaps highly unrealistic production schedules involved (part of what New York Magazine‘s Justin Davidson calls a profoundly dysfunctional system). Heggie seems to work well under pressure: he started work on It’s a Wonderful Life in January and had a piano score of the full opera ready by June 1, when music students at the University of Colorado at Boulder were enlisted to help the composer and librettist workshop the piece.

Another challenge facing new opera involves what Heggie and Scheer see as a fading interest in co-commissions between multiple companies: Opera impresarios increasingly want to give a buzz-worthy premiere, but don’t want to be second or third in line with a new work. “There’s a sense of ownership [of an opera] by the communities in which they originate,” noted Scheer.

Heggie’s collaborators threw him a softball and asked why he’s had so much success in his career. But his answer wasn’t a mere exercise in false modesty. “I recognized that I’m a stage composer,” he said. “I’m interested in finding a rhythmic, melodic, harmonic profile that’s going to give us information not only in the scene but in the hearts of those characters, and welcome us in and take us away.”

Summers ventured that Heggie is skilled at writing idiosyncratically for the voice. “It’s one of Jake’s great gifts,” he said. Scheer added: “You want singers to be your ambassadors. It infuses their performance and their overall enthusiasm.”

Whatever the Met’s next steps are in the department of new opera, it will need to identify and commission composers who are steeped in the world of the stage, finding the modern-day equivalent to Puccini, Rossini or Verdi rather than the next Brahms or Bruckner.