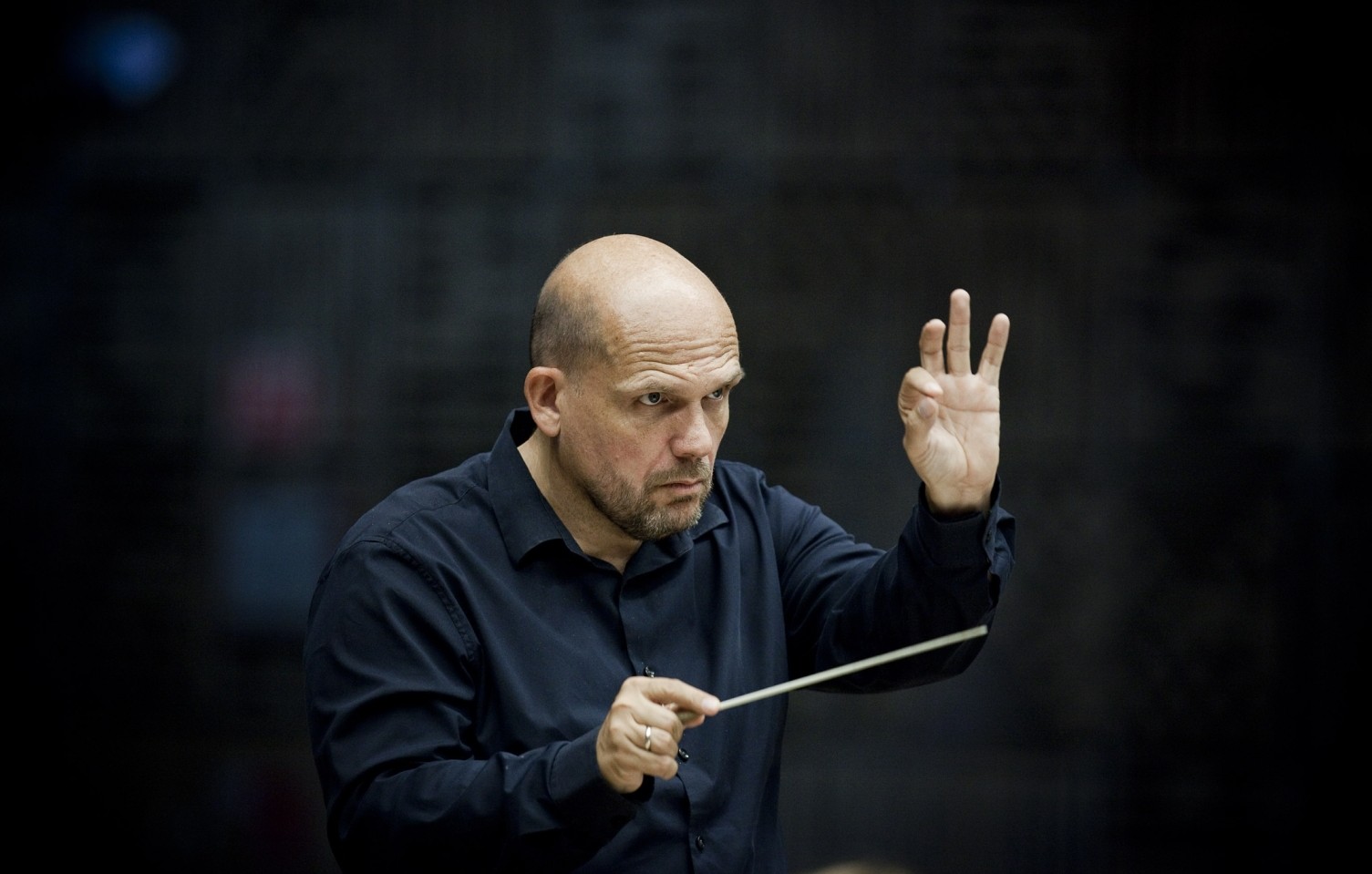 Thanks to a Texas-sized bonus, the Dallas Symphony Orchestra’s Jaap van Zweden has become the first American symphony music director to earn more than $5 million in annual compensation, according to the latest conductor salary report by the industry blog Adaptistration.

A Dallas Symphony spokesperson told Adaptistration publisher Drew McManus that the bonus was funded entirely by a restricted gift by a patron. The orchestra’s operating budget was not impacted by the bonus. Still, McManus writes, “If you look at just the salary portion of his 2013/14 compensation, it still came in at $283,945 more than the 2012/13 season” – nearly a 19 percent increase.

The report shows that top music directors in the United States appear to be earning more than ever, and it revives a debate over how nonprofits compensate their top employees. Certainly, conductor salaries are paltry in comparison with performers in for-profit sectors; in 2015, for instance, Katy Perry earned $135 million while Taylor Swift netted nearly $80 million. And music directors are key figureheads whose presence can drive fundraising, marketing and press coverage for an institution (how one quantifies that presence is another question).

At the same time, questions emerge as to how much time music directors actually spend with their orchestras given that most also have busy guest conducting schedules. According to the Dallas Morning News, van Zweden in 2013-14 conducted 12 of the orchestra’s 16 classical programs, as well as its gala concert. He didn’t lead any of the nine pops concerts that year, nor did he conduct run-out concerts. The orchestra wasn’t in a flush financial state; rather, it was on a reduced schedule in 2013-14 after two seasons of multimillion-dollar deficits (it reportedly eked out a balanced budget in 2013).

McManus also notes that 2014 saw reports of strained relations between van Zweden and Dallas musicians, though some local observers dismissed the matter and credited him for raising the ensemble’s playing standards.

There are two additional caveats with the Adaptistration salary numbers: One, they do not necessarily take into account travel, expense accounts and other perks (not included on IRS form 990s), and thus may actually under-report the compensation picture. And several ensembles, including the Boston Symphony and Cincinnati Symphony Orchestras, are not included in the list because of insufficient data.

The report heated up social media and comments threads on Wednesday, with at least some of the traffic likely coming from New York, where van Zweden will be the New York Philharmonic’s next music director. Next on Adaptistration’s agenda: Concertmaster salaries.

One Reply to “Music Director Salaries on the Upswing”