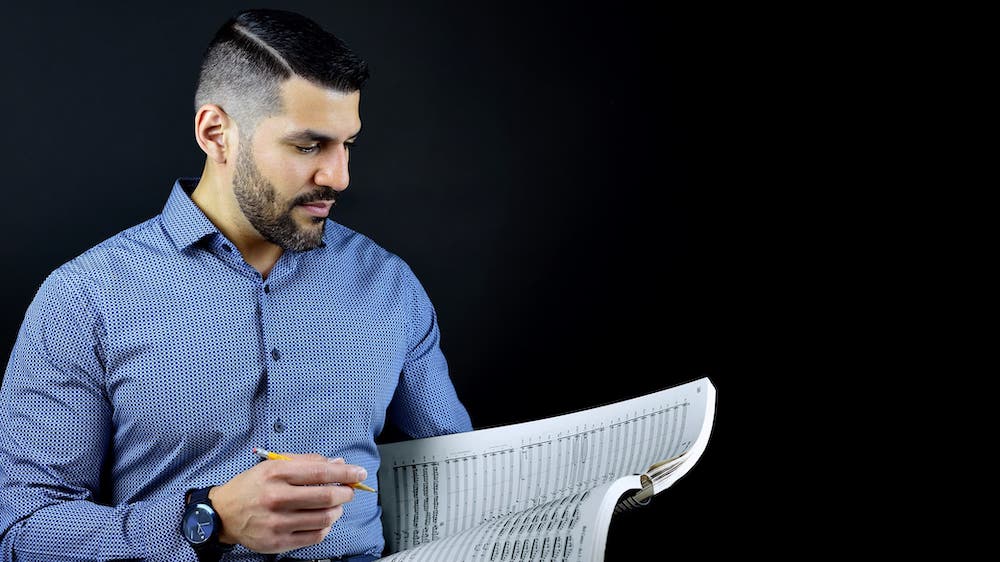 Peruvian composer Jimmy López has explored his Latin-American heritage in a number of orchestral, chamber and vocal works. Dreamers, his new oratorio created with the Cuban-American playwright Nilo Cruz, focuses specifically on the subject of immigration. It receives its premiere at Cal Performances in Berkeley, CA, on March 17 (the performance will be live streamed). I spoke with him for the April issue of BBC Music Magazine. Below are excerpts from the interview.

What did you initially find compelling about the Dreamers, that is, the roughly 800,000 immigrants who were brought to the U.S. as children and whose legal status has been in jeopardy because their parents arrived in the country undocumented?

Cal Performances was seeking a work would be timely and relevant to the city of Berkeley. What could be more timely than the crisis that is unfolding before our eyes, not only in the United States, but also in Europe and many other parts of the world, with large, displaced populations trying to look for better futures? As an immigrant myself [from Peru], I haven’t gone through that kind of experience, exactly, but I do understand the concept of displacement.

How did you and your librettist, Nilo Cruz, research the oratorio?

Because Cal Performances has a strong association with the University of California at Berkeley, the college allowed us to interview several Dreamers on campus. There are about 500 or more Dreamers on campus at the moment and there is a whole legal department giving them advice.

How do the Dreamers’ stories play out in your score?

One of the things I learned most is how vastly different their experiences were. For example, one of them came from a mixed-status family. A brother or a sister had been born in the United States and they hadn’t. That creates a kind of dissonance where one of the children has all the rights and privileges of being an American and the other one doesn’t. Also the socio-economic circumstances between families were different.

There’s also the fact that some of them were deliberately kept in the dark by their parents because I didn’t want to reveal that they were not legal in the United States and it was possible because they were only surrounded by other immigrants like themselves. One of them found out only when they got to college. That was incredibly shocking because all of the sudden, all of their dreams for the future were suddenly shattered and serious depression ensued. Others actually came from war-torn countries who were enjoying certain privileges that were taken away by this administration recently, especially in the case of El Salvador.

Why an oratorio and not, say, an opera?

An oratorio allows you to bring many stories without necessarily falling into a continuous narrative. In an opera there’s a story that needs to be told.  In this case we felt that what we have is many stories and they have to be told from different perspectives.

Have you experienced any backlash over the piece?

It hasn’t come up yet but I’m ready for that to happen. We’ll see after the premiere, I suppose. So far, the reaction has been very positive and very supportive.