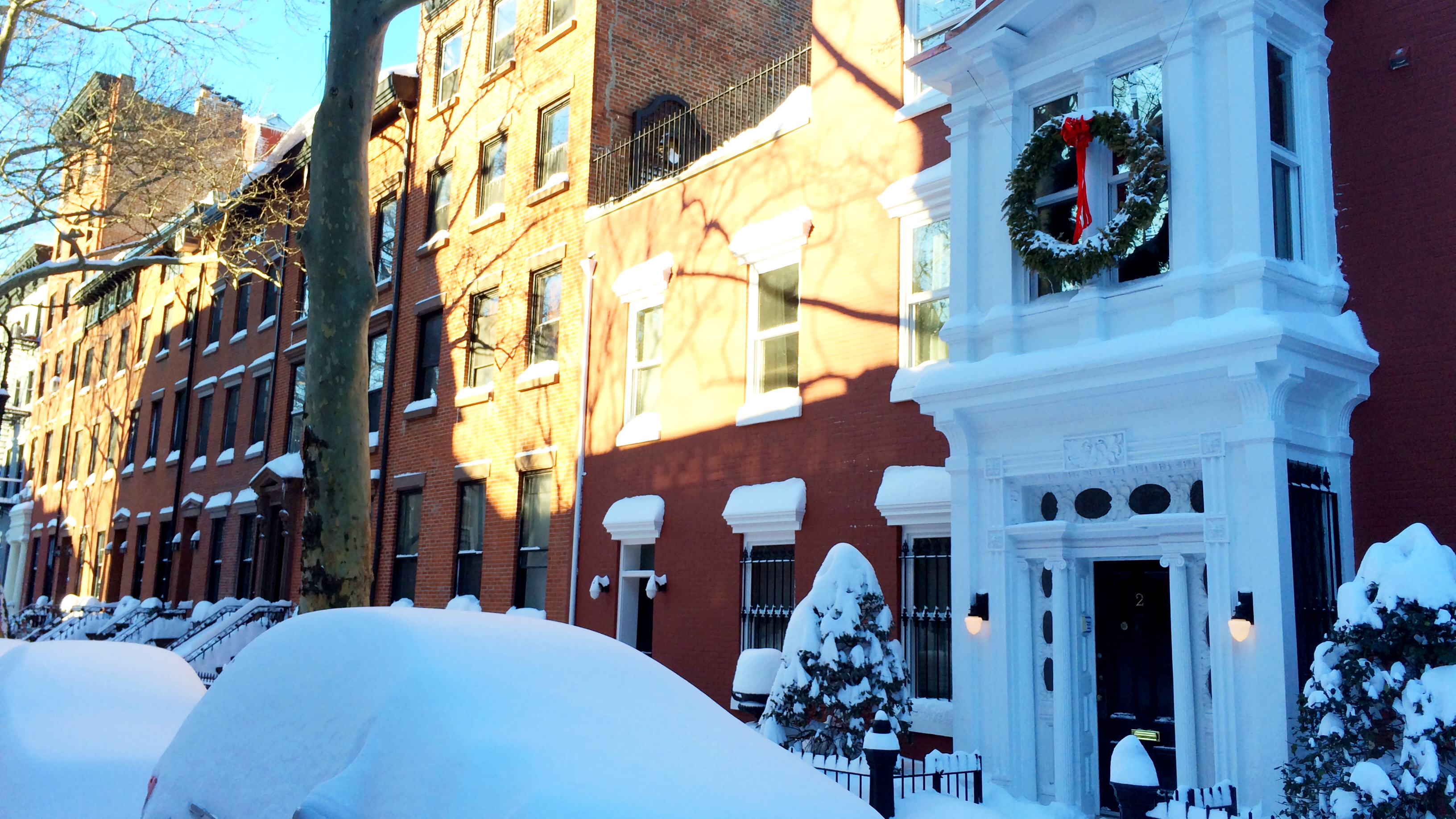 Broadway, Lincoln Center and Carnegie Hall all went dark this weekend as the historic snowstorm walloped the East Coast, leaving many arts groups scrambling to issue refunds or reschedule performances where possible. But one rock-and-roll veteran went the extra mile after his concert was cancelled.

The most dramatic cancellation on Saturday came at the Metropolitan Opera, which called off its matinee of La Boheme after the audience had already been seated. It had little choice: Governor Cuomo had moments earlier issued a city-wide travel ban, and above-ground subways were due to shut down at about the time Mimi was succumbing to tuberculosis. (Some patrons earlier took to Twitter to criticize the Met’s initial decision to go on with the show, and overwhelmed the box office phones.)

A similar situation played out in Washington, DC, where the Kennedy Center alone scrapped 21 performances, amounting to 13,000 cancelled tickets. In Philadelphia, a white-tie gala for the Academy of Music – where 1,600 tickets sold for up to $2,075 each – was called off and patrons were asked to make a tax-deductible contribution from the cost of their ticket. The food was donated to a shelter.

The artist who went the farthest to establish good will among fans – perhaps serving as an example to classical music groups – was Bruce Springsteen. After postponing his band’s concert at Madison Square Garden on Sunday night, the Boss announced on social media that he would offer last Tuesday’s show, from Chicago, as a free download. The three-hour concert will be available through Tuesday at 8 pm as an Mp3, then available for a fee in CD format.

It was a gesture of loyalty to his fans, an instant P.R. coup, and a curious reminder that, for this weekend, New York City had worse weather than Chicago.

Out here on E Street, we’re missing our fans at @TheGarden tonight and wanted to send this along… pic.twitter.com/zMr6jgSgdf