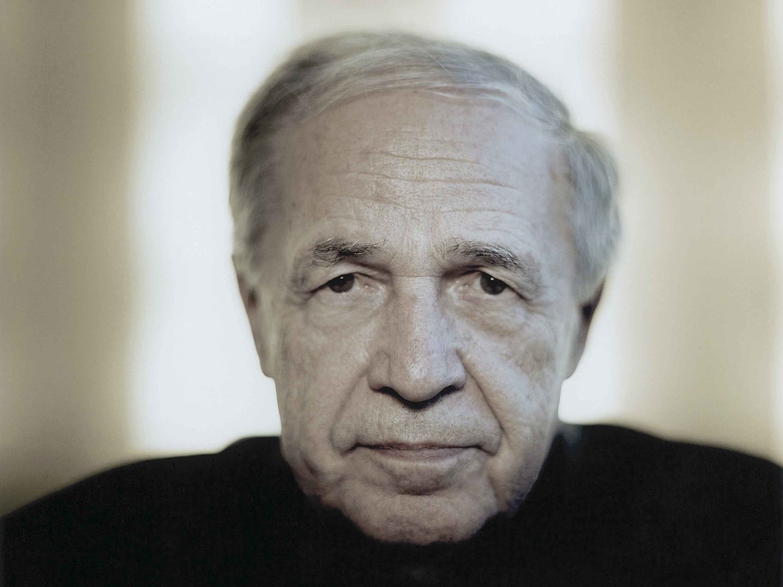 Tributes are being paid to Pierre Boulez, the pioneering French composer, conductor and theorist, who died on Tuesday at age 90. Looking back at a career that stretched over seven eventful decades, a particularly lively chapter took place during his tenure as music director of the New York Philharmonic, from 1971 to 1977.

Boulez’s years in New York were often seen as transitional, coming after the larger-than-life era of Leonard Bernstein and before the lengthy directorship of Zubin Mehta. But during his six years, he introduced several innovations including the rug concerts (1973-77), a summertime series in which orchestra-level seats in David Geffen Hall (then Philharmonic Hall/Avery Fisher Hall) were removed and replaced with rugs and cushions.

The concept was rooted in the post-Woodstock rock formats of the day. But it could also be seen a precursor to current-day efforts to do away with the staid atmosphere at orchestra concerts and appeal to a more youthful crowd. For three examples, see the San Francisco Symphony’s new Soundbox nightclub series, the New World Symphony’s late-night Pulse concerts or the National Symphony Orchestra’s eclectic KC Jukebox programs.

Rug concerts involved more than just removing seats. Patrons were seated in the round, at the same level as the musicians, enabling a more immediate contact between the groups. Stage and floor seats cost $3.00, and patrons who preferred traditional chairs could sit in the balconies for the same price.

The New York Philharmonic’s Digital Archives contain some fascinating materials related to the rug concerts, of which there were 30 in all. Programs featured an adventurous blend of works old and new, popular and obscure, such as this one:

“Only the main floor seats had been removed for the carpet crowd, of course; staider customers listened from regular seats in the loges and terraces. One of those who opted for a chair was Dmitri Shostakovich, the 66-year-old Soviet composer, who is visiting this country. Mr. Shostakovich, looking sporty in a red-checked shirt, came in a bit late and tried to be inconspicuous while associates fended off autograph-seekers.

“Downstairs, however, was the audience Mr. Boulez has been looking for ever since he became music director of the Philharmonic: young, alert, enthusiastic, quietly attentive. It was interesting to note that while a few listeners could be said to be listening prone and some others musically supine, the overwhelming majority sat upright on the rugs…The music itself could not have been more happily received.”

The 1973 season of the rug concerts was deemed such a success that Philharmonic officials expanded it from one week to two by 1975. In 1976, the series went on hiatus while Avery Fisher Hall underwent renovations, and by the time the concerts had resumed in 1977, Boulez had left the Philharmonic and a series of guest conductors had taken over. There were also changes in the format, evidently. The orchestra no longer sat in front of the stage, but up within the proscenium arch, and according to Henahan, “the illusion of orchestral intimacy and physical presence is lost.”

The rug concerts didn’t outlive Boulez’s sometimes turbulent tenure, but they have since become part of concert-going lore in New York City. One wonders what their impact may have been if they’d been championed by Boulez’s successors. But when the Philharmonic played at the Park Avenue Armory in 2012, it brought back informal floor seating and the orchestra’s ongoing NY Phil Biennial series has expanded on some of Boulez’s contemporary programming concepts.

Some collections of photos of the rug concerts can be found here and also here.

One Reply to “Pierre Boulez’s Rug Concerts, Ahead of the Curve”