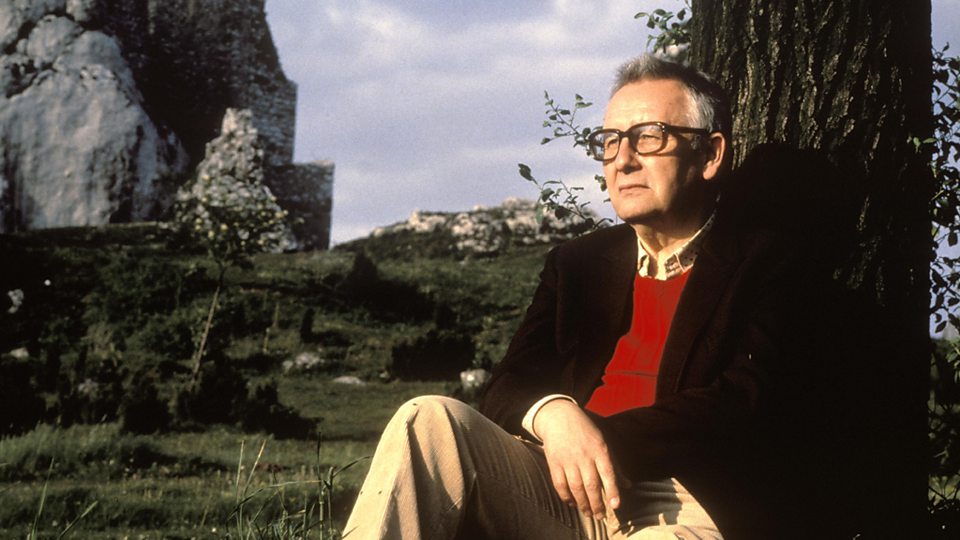 Classical recordings today rarely sell a million copies, and when they do we assume the performers’ success involved a YouTube breakthrough or perhaps a reality-television appearance.

But in 1993, a new album of modern orchestral music reached no. 6 on the British pop chart, the Symphony No. 3 by Polish composer Henryk Górecki. The slow-moving but impassioned “Symphony of Sorrowful Songs,” as it’s called, was composed some 17 years earlier, but the recording, by the London Sinfonietta and conductor David Zinman, gave it new legs. Radio stations were soon inundated with overwhelmed callers whenever they played the piece and the album went on to sell over a million copies.

With its absence of a flashy concept, the Górecki Third was an unlikely crossover phenomenon. When I was a student at the University of Michigan in the mid-’90s, the low-key Górecki traveled to Ann Arbor for a festival of Polish music. The once-obscure composer who rarely ventured far from his home in Katowice was greeted as a rock star on campus (at least among music students). This CD cover is the product of a long autograph line at Rackham Auditorium.

Nonesuch Records, which released Górecki’s Third in 1992, has just put out a sequel of sorts: the Symphony No. 4, completed by the composer’s son, Mikolaj Górecki, after his father’s death in 2010. It features Andrey Boreyko conducting the London Philharmonic, who together gave the work’s premiere in 2014.

On first approach, the Fourth Symphony seems to echo the simple, solemn character of the Third. But the chorale-like theme in the low strings is disrupted at various points by several jarring fortissimo chords that rouse the listener out of his or her warm sonic bath. In a later section, the piece grows animated, somewhat reminiscent of John Adams’s Nixon in China (the piece is dedicated to another composer, the Polish-born Alexsandre Tansman).

While the Third Symphony recording prominently featured soprano solos in each movement (famously sung by Dawn Upshaw), the Fourth is purely instrumental and it seems calibrated to defy expectations. If you’re hoping for more “Holy Minimalism” as the earlier style became known, don’t get too comfortable, the composer seems to say. The Fourth was Gorecki’s last work, and after its apocalyptic contrasts, it ends on an affirmative A Major chord.