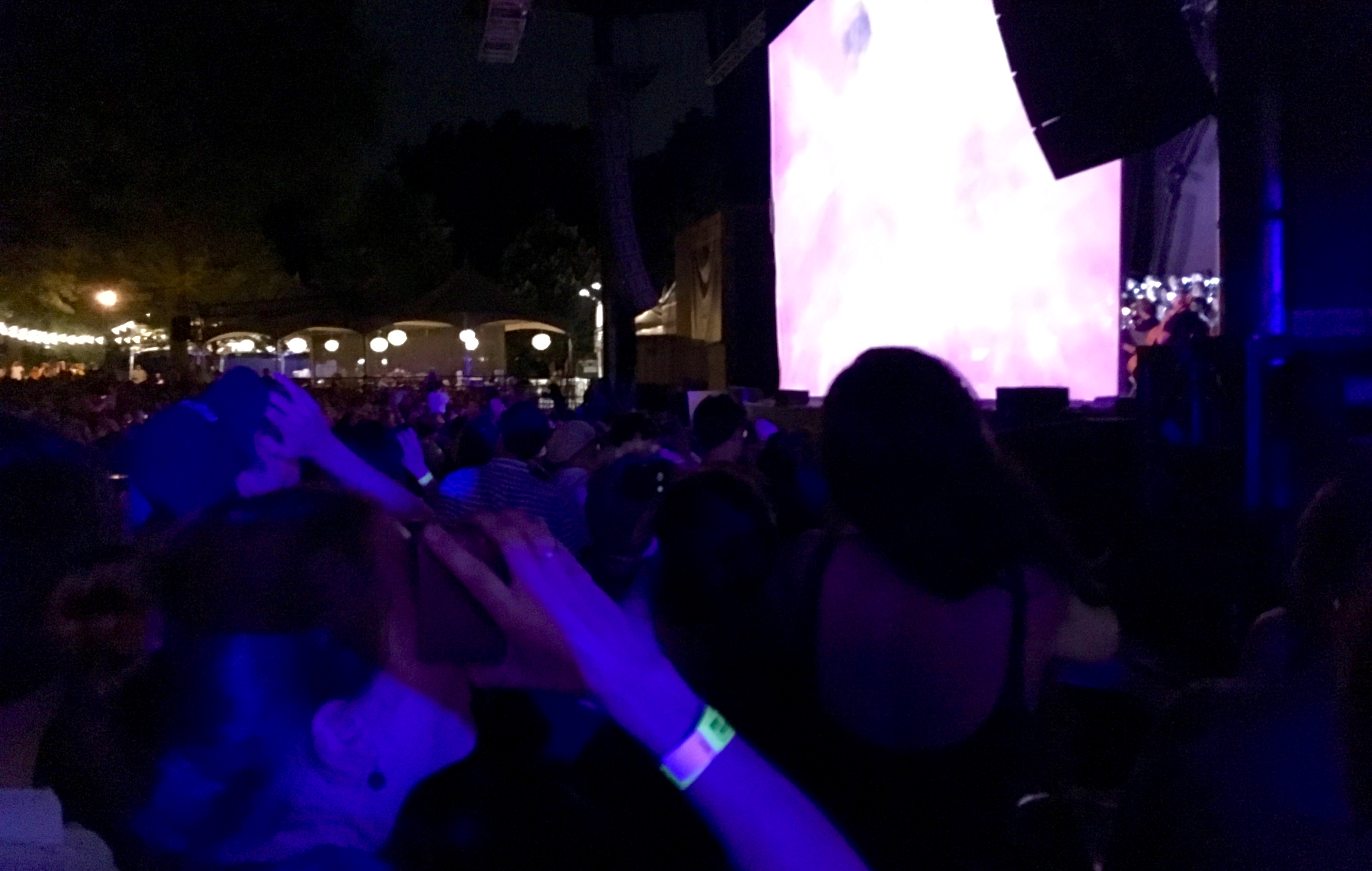 The classical music field has had an on-and-off relationship with online gaming and personal technology. Back in 2007, users of the Nintendo Wii could play a new virtual reality-type game called the Virtual Maestro, which turned the Wii controller (which resembled a TV remote) into a baton to manipulate a digital orchestra’s tempo. Before that, there was the Concert Companion, a pre-smartphone era device that was intended to provide realtime program notes at concerts.

Neither project lasted more than a couple years. Lately, another tech phenomenon has been catching on among orchestras in the U.S. and Europe. I recently looked into several virtual reality projects by orchestras including the Los Angeles Philharmonic, Toronto Symphony and Adelaide Symphony. The projects mostly involve placing the VR headset-wearing user inside a filmed, 360-degree performance setting, so you can see, up close, an oboist preparing their reed before a solo or a conductor deliver a cue to the violins.

Some questions remain about whether this technology should be a priority for orchestras as they grapple with getting their websites in working order (orchestra consultant Drew McManus writes about this in more detail). But putting aside the very real business concerns, what about the production elements? Can a classical music virtual reality experience hold up against the gaming competition? In speaking with VR producers and orchestra managers, a few offered some pointers to orchestras.

1. Don’t place a 360-degree camera out in a darkened auditorium. If you’re filming an orchestra for VR, don’t place the camera behind the conductor so that half of the 360-degree view is of a dark, empty hall. Some have figured this out. “We wanted the camera to be right in the middle of the orchestra, so that wearing the goggles makes you feel like you are a part of the orchestra,” noted Michael Morreale of the Toronto Symphony.

2. Make sure the performance is interesting. It seems like a no-brainer but lackluster repertoire won’t sell the experience. The Adelaide Symphony avoided this pitfall by choosing Sibelius’s Finlandia, a brassy, six-minute curtain-raiser. An edited excerpt from a longer symphony may turn off serious listeners too, so it’s best to stick with overtures and other short pieces.

3. Resist the urge to prompt viewers where to look. This gets to an aesthetic debate in the VR world, of letting the user “direct” their own experience. “The frame is a hard thing for creators to let go of mentally,” writes Jessica Brillhart, a principal filmmaker for VR at Google. “All a creator can hope to achieve is constructing the best kind of experiential world for that person, so when she comes out of it, her memories craft a story both profound and powerful.”

4. Tap the built-in market research that VR provides. Duncan Ransom, a creative director at the studio the Endless Collective, told me that VR filmmaking can be improved by studying how test users turn their heads and bodies. If a users are consistently looking in one direction, this information can help shape the audio and visual cues that are built into VR productions.

5. Let go of the concert hall experience. The recent Hubble Cantata, by composer Paola Prestini and librettist Royce Vavrek, involves a film directed by Eliza McNitt based on three-dimensional renderings of Hubble Space Telescope photographs. Similarly, violinist Tim Fain worked with Brilhart, the Google filmmaker, on the 360-degree short film, Resonance, in which he plays in different landscapes (a barnyard, an abandoned warehouse). There are other visual and narrative approaches that are no doubt yet to be explored.