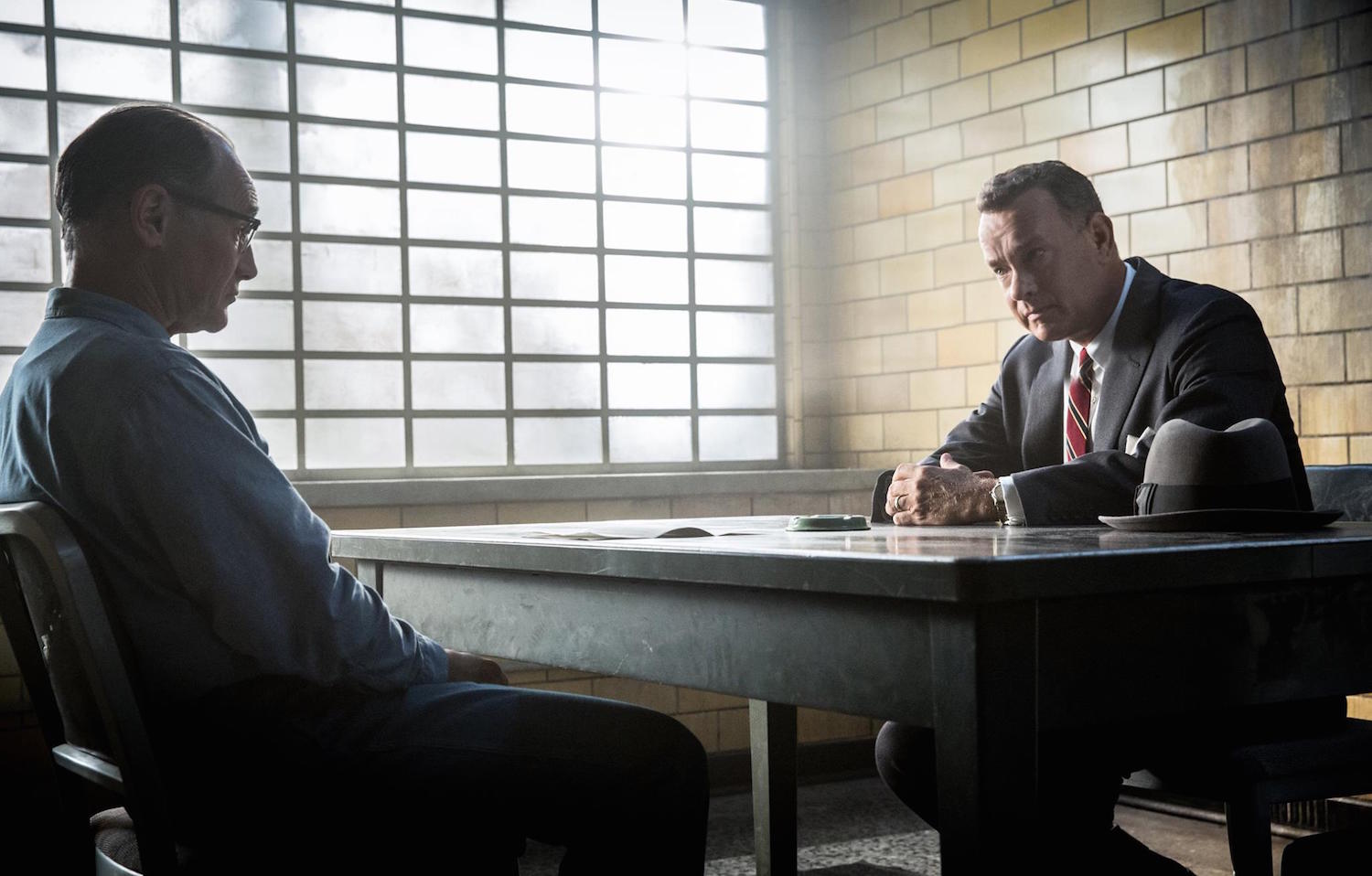 Director Steven Spielberg is so closely associated with the epic scores of John Williams that it’s easy to overlook the moments in which he has used classical music in his films, from Bach in “Schindler’s List” to Schubert’s “Unfinished” Symphony in “Minority Report.”

The latest, and perhaps most subtle, instance comes in “Bridge of Spies,” which has received six Academy Award nominations. The film is based on the true story of James Donovan (Tom Hanks), a Brooklyn insurance lawyer who is approached to defend Rudolf Abel (Mark Rylance), an accused Soviet spy.

In one early scene — which has just been posted on YouTube — Donovan brings a transistor radio into Abel’s prison cell, and the two men listen to Dmitri Shostakovich’s Piano Concerto No. 2.

Abel and Donovan listen not to one of Shostakovich’s caustic symphonic barnburners, but rather a reflective, slightly moody Andante composed in 1957, the year in which the film is set. Shostakovich wrote the Piano Concerto No. 2 as a 19th birthday gift to his pianist son, Maxim, and as such, it’s an optimistic piece with no obvious political overtones.

But things are never as they seem with Shostakovich. The Soviet Union’s most celebrated composer led a double life of public obeisance and private torment, and government bosses often had him fearfully looking over his shoulder. Similarly, Abel warns Donovan to “be careful” as he prepares his defense strategy. The music’s appearance (combined with the scene’s skillful pacing) underscores the below-the-surface anxieties in a story about cold war paranoia and cultural conformity.

The film’s performance is by the Moscow Chamber Orchestra conducted by Constantine Orbelian and featuring piano soloist Andrey Gugnin. Incidentally, the film’s score is by Thomas Newman, who stepped in after John Williams withdrew due to a health issue; it has been nominated for an Oscar for Best Original Score. Listen to the full concerto played by the composer himself: