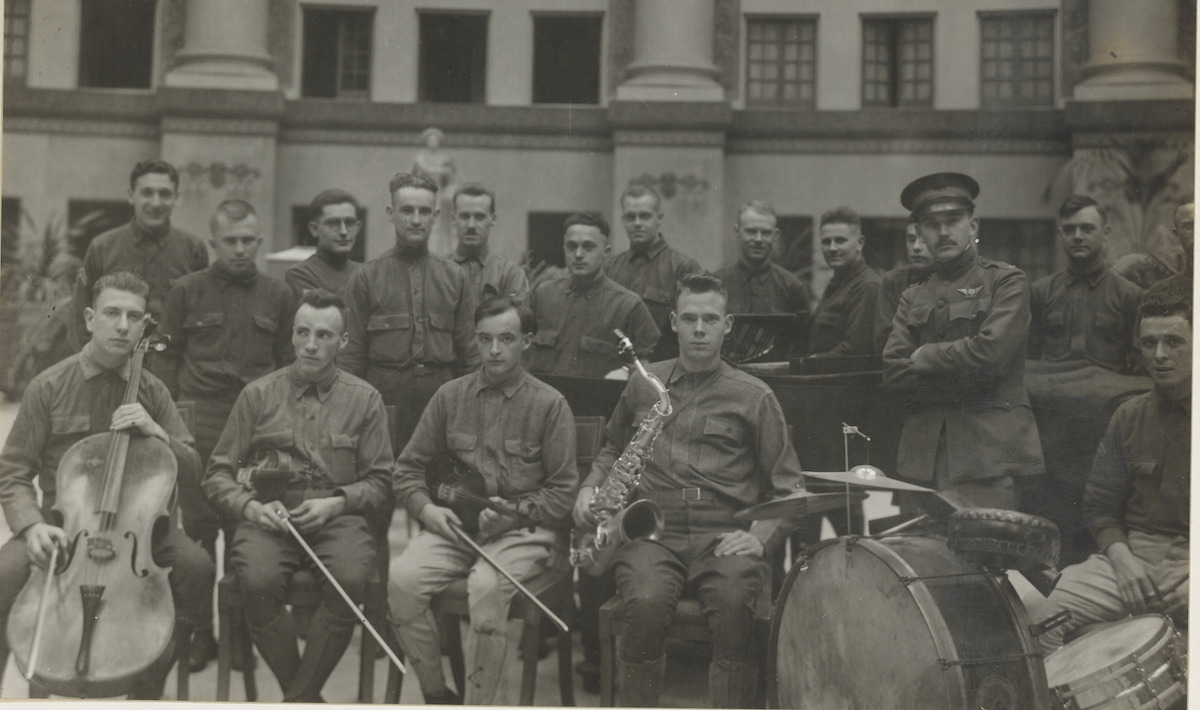 In the June 2020 issue of BBC Music Magazine I look at various ways in which composers were impacted by the flu epidemic of 1918-20. The virus, which wreaked havoc for nearly three years and left at least 50 million people dead including about 675,000 in the U.S., impacted music in ways both significant and modest. There were several escapist ragtime songs about “the grip,” and at least one chamber music piece: Darius Milhaud’s Sonata for Flute, Oboe, Clarinet and Piano, which ends with a dirge for the victims of the epidemic.

But the “Spanish Influenza” did not produce commemorative works of the kind seen after two world wars or 9/11. Several composers endured its effects in relative silence. Igor Stravinsky came down with a fever the day after his L’Histoire du Soldat received its premiere in Lausanne, Switzerland, in October 1918. A concert tour of the piece was postponed and Stravinsky – along with much of the performance troupe – went into lockdown. Stravinsky’s son Theodore later recalled how his father huddled under blankets, his beret pulled over his eyes, while wife Katya administered medications. The composer is said to have recovered within a week.

Meanwhile, Sergei Rachmaninoff had just arrived in New York City that fall when he and his daughters became sick with the flu. With debts to pay, the Russian composer left his sickbed against doctors’ orders in order to prepare for a recital tour and to finish an arrangement of The Star-Spangled Banner.

In Hungary, Bela Bartók battled the flu for more than three weeks, experiencing a fever and a worrisome ear infection. He complained of “sudden stabbing pains” and, perhaps worse, the sensation of “small ants scratching and causing an irresistible itching in the depth of my ears.” One can only speculate if the scurrying “night music” sounds in Bartók’s slow movements were at all inspired by this episode. Similarly, Karol Szymanowski wrote his darkly expressive opera King Roger after reportedly contracting the flu at a Black Sea resort that same month.

Least fortunate was Hubert Parry. The composer of Jerusalem had spent a carefree summer cycling near his home around Rustington, England when he developed septicemia, a blood poisoning, as his biography Jeremy Dibble told me.

“He took to his bed in September 1918 (his last diary entry is 7 September) as the septicemia worsened,” Dibble wrote in an e-mail. “Quite when he must have contracted the Spanish Flu isn’t known, but it is clear from the death certificate that first cause of death was ‘Influenza’, the second ‘Septicemea.’ For most of September, the 70-year-old Parry was bedridden.” Parry died on October 7 and his funeral took place a week later at St. Paul’s Cathedral in London. Among his final works was the unison song “England.”

To some extent, Parry was the exception to the rule. Mortality rates were highest among young men in their 20s and 30s. Among the promising musical careers cut short were those of three violinists with the Philadelphia Orchestra, ages 17 to 21. Charles Tomlinson Griffes, an emerging American composer, collapsed after a Carnegie Hall performance of his music in December 1919, and died at a New York hospital four months later. He was just 35.

The 1918 flu epidemic also revealed a resilient streak among classical music institutions. The years 1918 and 1919 saw the launch of the Cleveland Orchestra, and the construction of Detroit’s Orchestra Hall. After city-wide lockdowns were lifted in late 1918, most major orchestras and opera companies restarted operations almost immediately and audiences apparently returned as well. A November 1919 report in Musical America predicted that the 1919-20 season would be “one of record-breaking proportions,” as wartime restrictions ended and normal concert life resumed.

The influenza pandemic struck in three vicious waves, yet each was remarkably brief in its stay. As musicologist Will Robin notes in the New York Times, “What made the 1918 flu so lethal also made its impact on the arts less dire: It moved with stunning swiftness. The pandemic was ultimately a horrific blip in musical history. It is not clear if any cultural institutions faced the kind of long-term financial consequences that are being predicted today.”

Below: Listen to the “Spanish Flu Blues,” in a performance by Essie Jenkins. Also see my article from BBC Music Magazine (but please consider buying a copy as well) as well as my article on orchestras in 1918-19 in the summer issue of Symphony magazine.

13 Replies to “How the 1918 Flu Pandemic Shaped Classical Music”