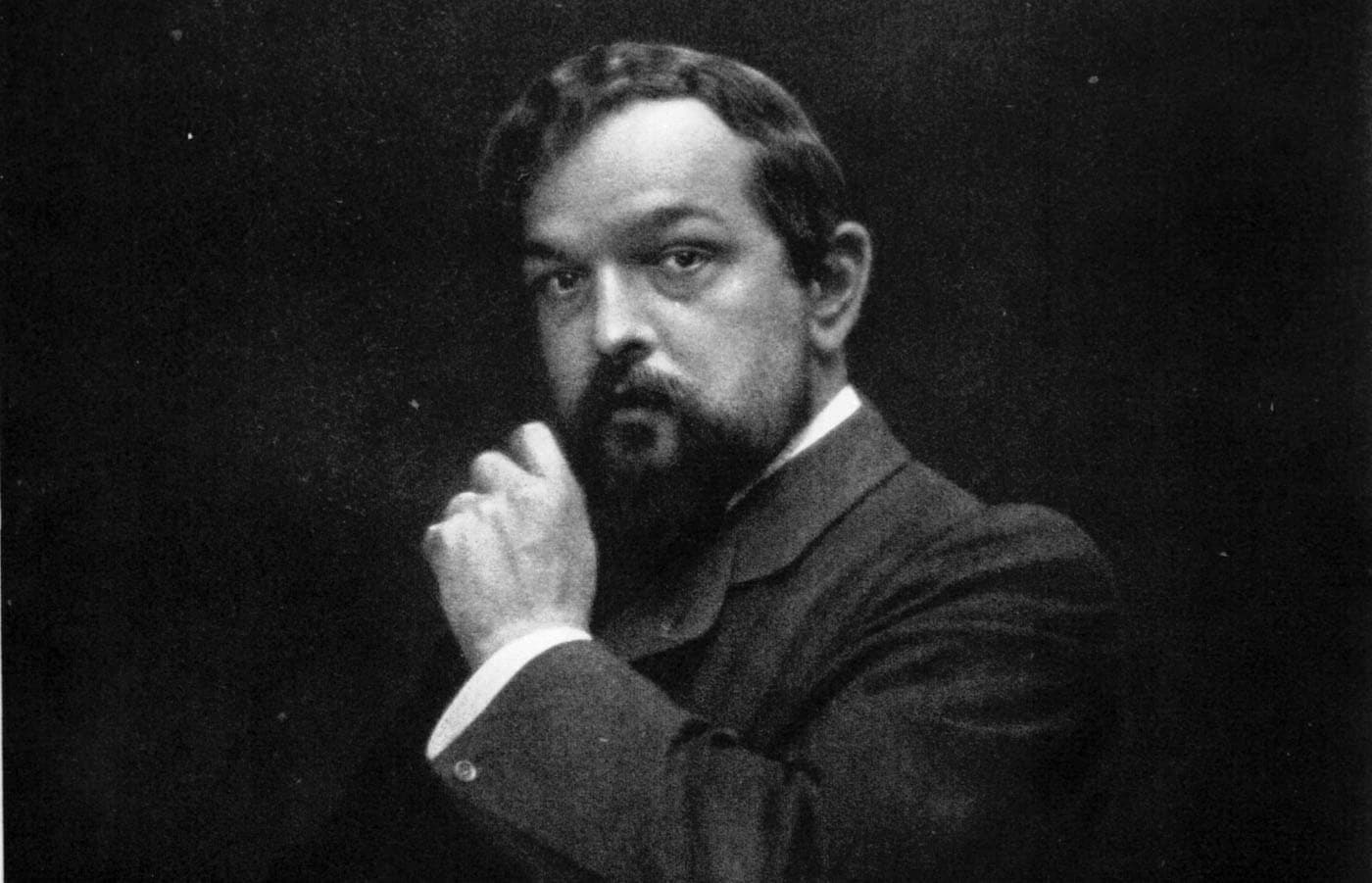 As the centennial of Debussy’s death approaches (March 25, 1918), appraisals of his work and career are turning up, including a new biography by Stephen Walsh, newspaper coverage (see Stephen Hough’s New York Times piece),  and recordings (Warner Classics has issued a 33-CD box set of his complete catalog). It’s also a chance for scholars and musicians to ponder Debussy’s innovations, with his painterly approach to harmony and use of non-Western classical sounds like the Javanese gamelan and American jazz.

In the March issue of Strings Magazine, I look at a small but noteworthy corner of Debussy’s output, the Violin Sonata, which was his final work, completed months before his death. It’s been championed by the prominent violinists of the past century — from David Oistrakh and Jacques Thibaud to Joseph Szigeti and Yehudi Menuhin — and there are at least 100 recordings currently in the catalog. While the sonata has never enjoyed the same stature as those by Bach, Beethoven, Brahms or Franck, several violinists whom I spoke with were unreserved in their admiration for the exquisitely compact piece.

Debussy composed the sonata amid multiple hardships. World War I was grinding on and food rations and coal shortages made life in France increasingly difficult. The 55-year-old composer was also undergoing cancer treatment, which sapped his energy and often left him in no mood to compose. But he had agreed to write a set of six sonatas for his publisher (three were completed) and the Violin Sonata became the last work he performed in concert, as part of a benefit for French soldiers.

Violinists say that the piece rewards the meticulous interpreter, with its precise markings, French stylistic nuances, and sprinkling of Spanish influences and quasi-Asian harmonies.

“It’s so concise,” Canadian violinist James Ehnes told me. “A lot happens in a pretty short amount of time. I find that it’s beautiful and it’s exciting and it’s full of tremendous color.” Ehnes discovered the piece in his early teens and has recorded it twice.

Scottish violinist Nicola Benedetti praised its distinctive sound world. “With its quick fluctuation between colors and sounds and actual thematic material, I’ve never played anything else that’s quite like that,” she said. “You have to capture that feeling like you’re suddenly changing direction every single half bar.”

Violinists Anne-Sophie Mutter, Renaud Capuçon and Tamsin Waley-Cohen were similarly effusive about the score and its subtleties.

Mutter hears an autumnal quality in the piece, and says that she often teaches it to students. “The sonata is just an incredible example of sound colors, of delicacy, and subtlety of tonal development in form,” she said, adding that, for research, she’ll sometimes take students to an art museum to study paintings by Monet. “It seems to click if we look at Impressionistic paintings – to understand that suspended-in-the-air floating feeling.

“If you look at his music,” she added, “much of it is really landscape painting, it’s trying to capture the essence and the sensuality of mythology or nature altogether.”

Listen below to a 1996 recital recording by Mutter and pianist Lambert Orkis and check out Strings Magazine for the full article: