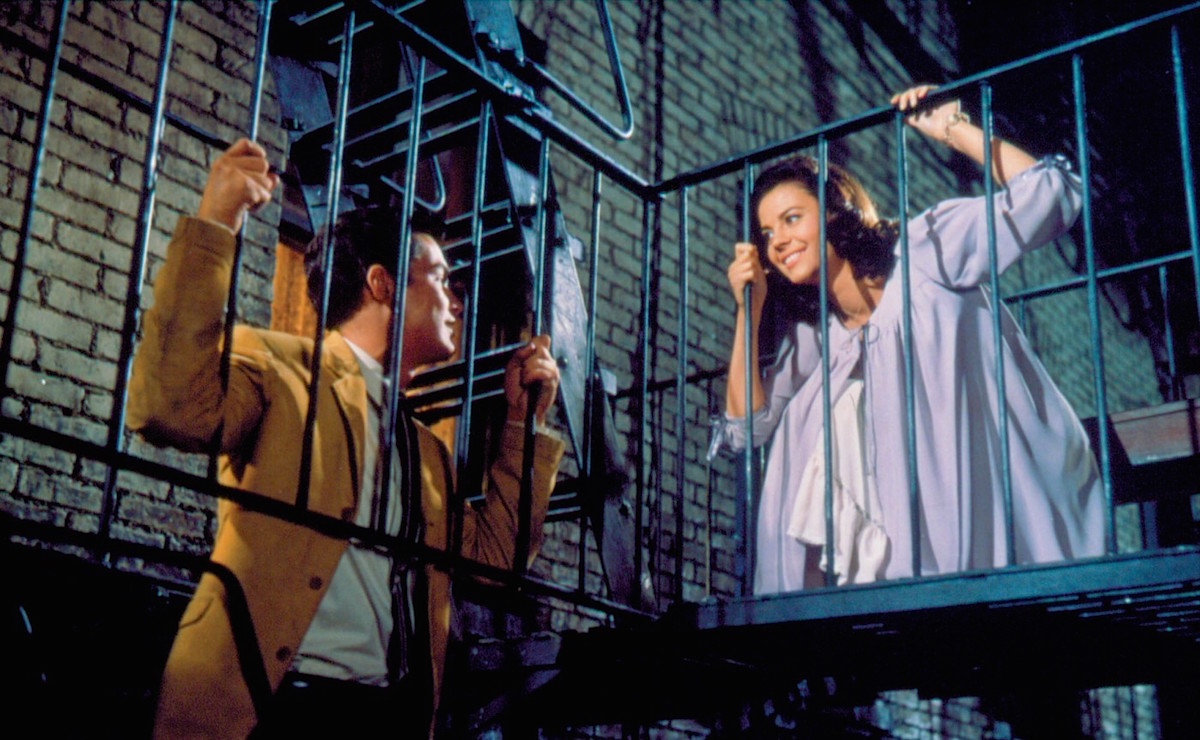 The rights holders for West Side Story have withdrawn permission for the musical to be performed in Mississippi and North Carolina, apparently because of the new anti-LGBT laws passed in both states. The move, which was reported by Playbill, follows cancelled concerts in those states by pop artists including Bruce Springsteen, Ringo Star and Bryan Adams.

What’s different about the West Side Story boycott is that it involves not a single living artist but Music Theatre International (MTI), a company that administers licensing rights for the musical, which was co-created by Leonard Bernstein, Stephen Sondheim and Jerome Robbins. MTI has made a similar decision on behalf Footloose, another musical that it represents. In a statement, the company writes:

The statement does not specify who among the musical’s creative team spearheaded the license restriction, but it raises larger questions about how estates – and their affiliated organizations – manage the interests of deceased artists.

The Leonard Bernstein estate is generally considered among the canniest of its kind. Over the years, the estate has used West Side Story as a cash cow to help promote the late composer’s larger legacy, including his work as an educator, conductor and writer. With the estate’s permission, the producers of a Broadway revival of West Side Story in 2009 added new Spanish dialogue and lyrics. This season, the estate worked with Carnegie Hall on its education initiative, “The Somewhere Project,” and with companies in Hungary, Germany and South Africa on new stagings.

Given Bernstein’s own commitment to social causes – along with his own complicated private life – the license restriction appears to be something he would have supported on some level (whether boycotts are effective is another debate entirely). Historically, estates have had to make difficult decisions on behalf of their artists. A decade ago, descendants of Sergei Prokofiev refused to give rights for his Cinderella to the Latvian National Opera, whose producers wanted to set it in a red light district. Some critics at the time felt this decision was heavy-handed. Some pop artists’ estates have been very open to licensing their music for TV commercials (Bob Marley, Janis Joplin and Jimi Hendrix all come to mind).

All of this raises questions: Is it always the job of an estate or publisher to ensure the maximum visibility of an artist’s work? When is it necessary to withhold permission for a performance in order to take a larger stand?