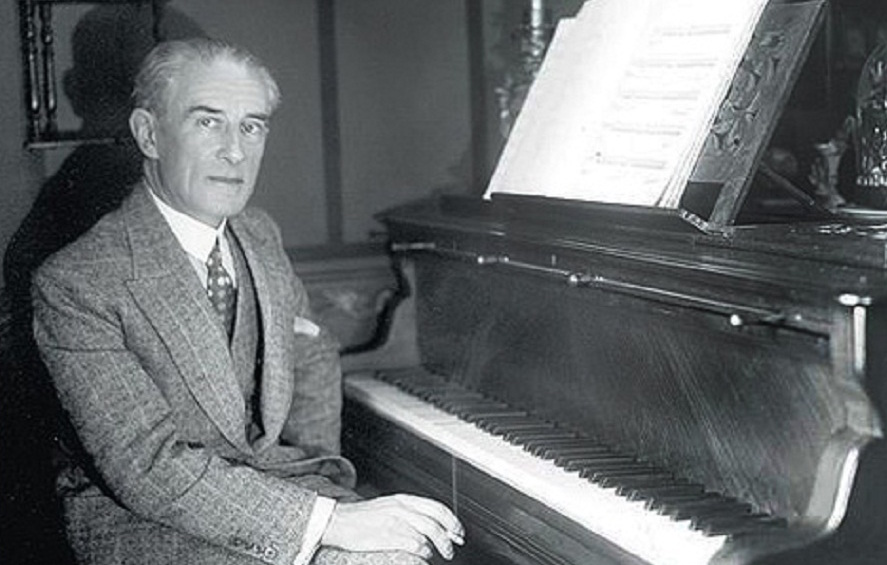 The European copyright has expired for classical music’s largest and most extravagant crescendo, Maurice Ravel’s Boléro. Although the U.S. copyright does not run out until 2025, Europeans can now use the piece freely in advertisements, films and figure-skating routines without having to pay royalties.

What is striking about the copyright change, which has been reported widely in French news media, is the suggestion that Ravel’s 17-minute ostinato will increasingly be inescapable, drummed into the collective subconscious. “We are accustomed to saying that a performance of Boléro begins every 10 minutes in the world. As the work lasts 17 minutes, it is therefore playing at all times somewhere,” Laurent Petitgirard of France’s Society of Authors, Composers and Music Publishers (SACEM) told the AFP.

But how ubiquitous is Boléro? Has the piece reached a saturation point? Our could we actually stand to hear it more frequently?

A ranking of the most most popular works among American orchestras for the 2015-16 season finds that Boléro is, in fact, Ravel’s third most-performed piece, behind the Piano Concerto in G Major (42 performances) and Daphnis et Chloé (31 performances). In fact, it did not even crack the top 50, appearing in 28 performances by 12 different orchestras (Chicago, Memphis, Phoenix, Utah and several others). The data was compiled by the Baltimore Symphony’s Ricky O’Bannon.

Pieces go in and out of fashion and it’s entirely plausible that we’re seeing an off-year for Boléro. A look at the Carnegie Hall Digital Archives provides additional context. It shows that the last orchestral performance of Boléro at the hall took place in 2013, by the Afghanistan National Institute of Music’s Youth Orchestra (an outside rental). In 2012, the New York Pops gave the most recent performance presented by the hall itself. The last non-pops orchestral performance was by the Vienna Philharmonic, in 2010.

Overall, Carnegie’s archives show that Boléro has been presented every three or four years for a total of 99 performances; many of these have been in piano or other arrangements. Contrast this with Beethoven’s Fifth Symphony, which is presented nearly every year.

Finally, there 190 available recordings of Boléro, according to Arkivmusic.com – a number that’s below La Valse (210) and the Pavane pour une infant defunte (311). You get the idea.

One may ask, so what? A standard argument holds that orchestral concerts suffer from too much repetition of old chestnuts, and greater emphasis is needed on lesser-known and contemporary works to keep things fresh. But lighter, colorful showpieces – be they Boléro or Danse macabre or The Sorcerer’s Apprentice – have a vital place in the programming mix too, and every piece is bound to be “new” to some audience members. Besides, in what other piece besides Boléro can one find a conducting feat like this?