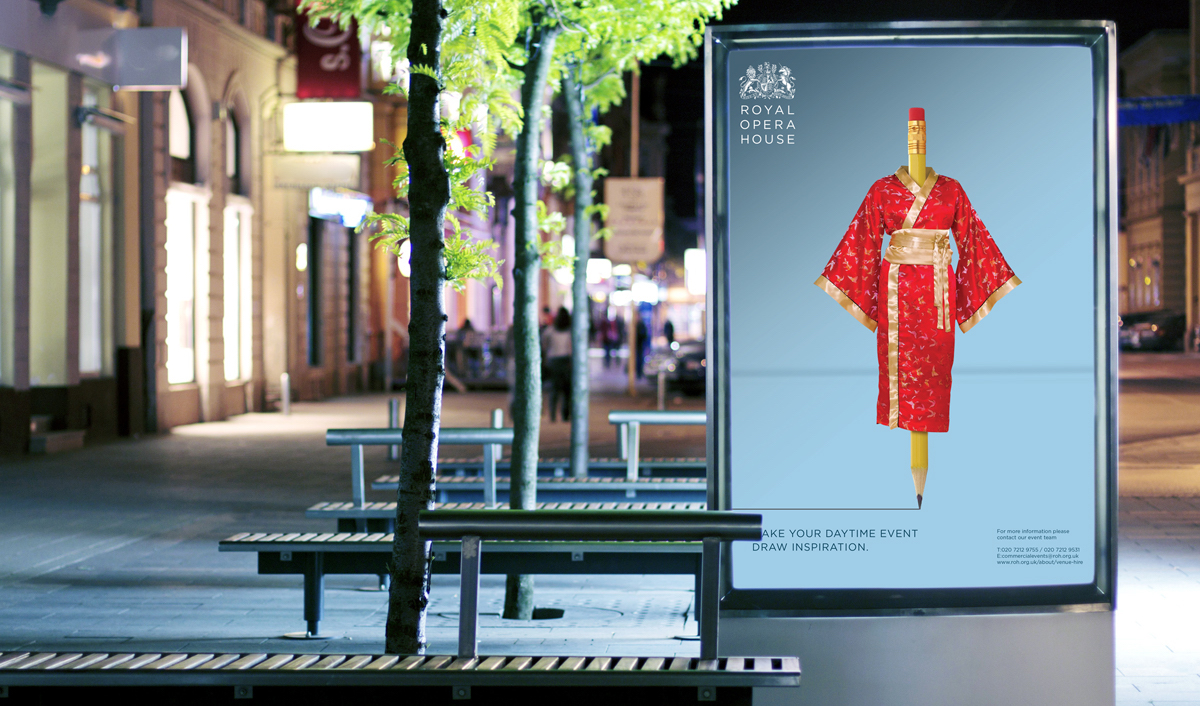 Opera companies and symphony orchestras spend more than any other cultural sector on marketing in order to entice the public to attend a performance, according to a new report from the National Center for Arts Research at Southern Methodist University. But the data suggests that there is a payoff to the dollars spent on advertising, social media posts and radio spots.

The National Center for Arts Research (NCAR) looked at eleven different arts disciplines (dance, theater, museums, etc.) and asked how much total marketing investment it takes to bring in one person. According to the report:

This largely makes sense. Opera companies and orchestras typically have the largest houses to fill and give fewer performances each season than most other cultural sectors. More is at stake with each event, unlike at a museum, where patron turnover is largely continuous year-round. There is also the notion that classical music organizations have a heavier lift when it comes to reaching a public that otherwise may not have them on their radar screens.

But the potential payoff of high marketing expenses can be seen in a comparison of the total marketing dollars spent per attendee and the total program revenue earned per attendee – “in other words, what it cost on average in marketing to attract someone to come, and the average amount that person spends with the organization once they’re there.” Here again, opera leads the pack, with orchestras in third place after arts education programs.