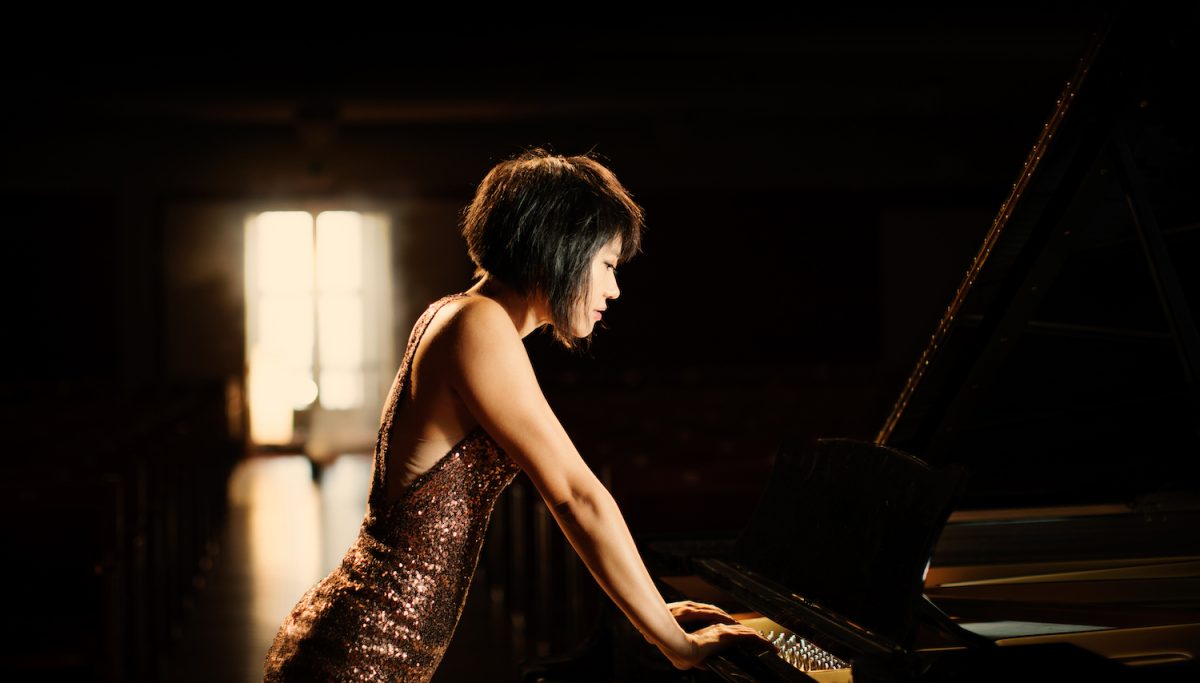 As concert life has gradually returned in this pandemic season, so too, have encores. In the April 2022 issue of BBC Music Magazine I look at the uneven history of this beloved and occasionally contentious practice, from moments when encores were banned to examples of supreme encore creativity. In researching the piece, I encountered a number of examples that rose above the routine. Here are seven standouts.

Berlin audiences who came to hear Bach’s Brandenburg Concerto No. 5 in 1921 got a bonus piece by the composer. This was no “Sheep May Safely Graze” or other short excerpt but the 50-minute Goldberg Variations, played by an 18-year-old Rudolph Serkin. The pianist reportedly cued up the piece when, backstage, violinist Adolph Busch suggested it as a joke. By the time Serkin was done, there were reportedly a half-dozen people left in the hall. It’s unclear if Serkin was ever hired back, or how much overtime was paid to hall staff that evening.

In 1951, Renata Tebaldi gave two encores during a joint recital with Maria Callas in Rio de Janeiro. This in itself is hardly significant but the two sopranos had agreed that neither would upstage the other by singing encores. After Tebaldi broke with the deal, Callas was livid. As the story goes, she later berated Tebaldi publicly at a dinner party, referencing a recent flop in Italy and setting off a longstanding rivalry.

Pianists often have their encore calling cards. For Rachmaninoff, it was the Prelude in C-sharp minor. Vladimir Horowitz would end recitals with his own high-speed Carmen Fantasy, based on the Bizet opera. His 1967 account at Carnegie Hall (his 40th anniversary recital) has enjoyed a shelf life beyond the concert itself, thanks to a well-traveled YouTube video. More recently, versions by Yuja Wang (below) and Evgeny Kissin have given the showpiece a fresh place in the repertory.

In the 18th century, monarchs often called the shots when it came to encores. When Domenico Cimarosa’s Il matrimonio segreto was staged Vienna before Leopold II in 1792, the emperor was so taken with it that he ordered dinner for the cast and then called for a repeat of the nearly three-hour comedic romp – possibly the longest encore in history. Cimarosa is mostly a footnote in opera history (having been overshadowed by Mozart) but this performance earned a place in the Guinness World Records.

The Metropolitan Opera’s longstanding encore ban began around 1924 and it was so ironclad that, for years, programs at the company warned listeners, in capital letters, “positively no encores allowed.” This was relaxed in 2008, when tenor Juan-Diego Flórez was invited to repeat the high C-laden tenor aria from Donizetti’s La fille du régiment (an earlier thaw at the Met came in 1994, when Luciano Pavarotti repeated an aria in Tosca). Another tenor, Javier Camarena, continued the practice in 2019, with a mid-performance encore of the same Donizetti aria. Below is that moment.

Daniel Barenboim recently released an album of encores, featuring piano miniatures by Albéniz, Chopin, Debussy, Liszt, Schubert and Schumann. The choices are fine, if squarely traditional. In 2001, he used the humble encore to make a stronger point: as a way to introduce the Prelude to Tristan und Isolde to Israel, breaking with the country’s unofficial Wagner ban. The gesture set off a firestorm, with some audience members shouting epithets and walking out.

The violinist Pekka Kuusisto has played and sang jaunty Finnish folk songs as encores, even leading an audience sing-along at the BBC Proms in 2016. Similarly, Venezuelan pianist Gabriela Montero, known for her improvisation skills, has improvised encores based on themes sung by audience members. Here is one in which she improvised on the German song, “Mer losse de Dom in Kölle.”

What are your memorable encores? Please share in the comments below.