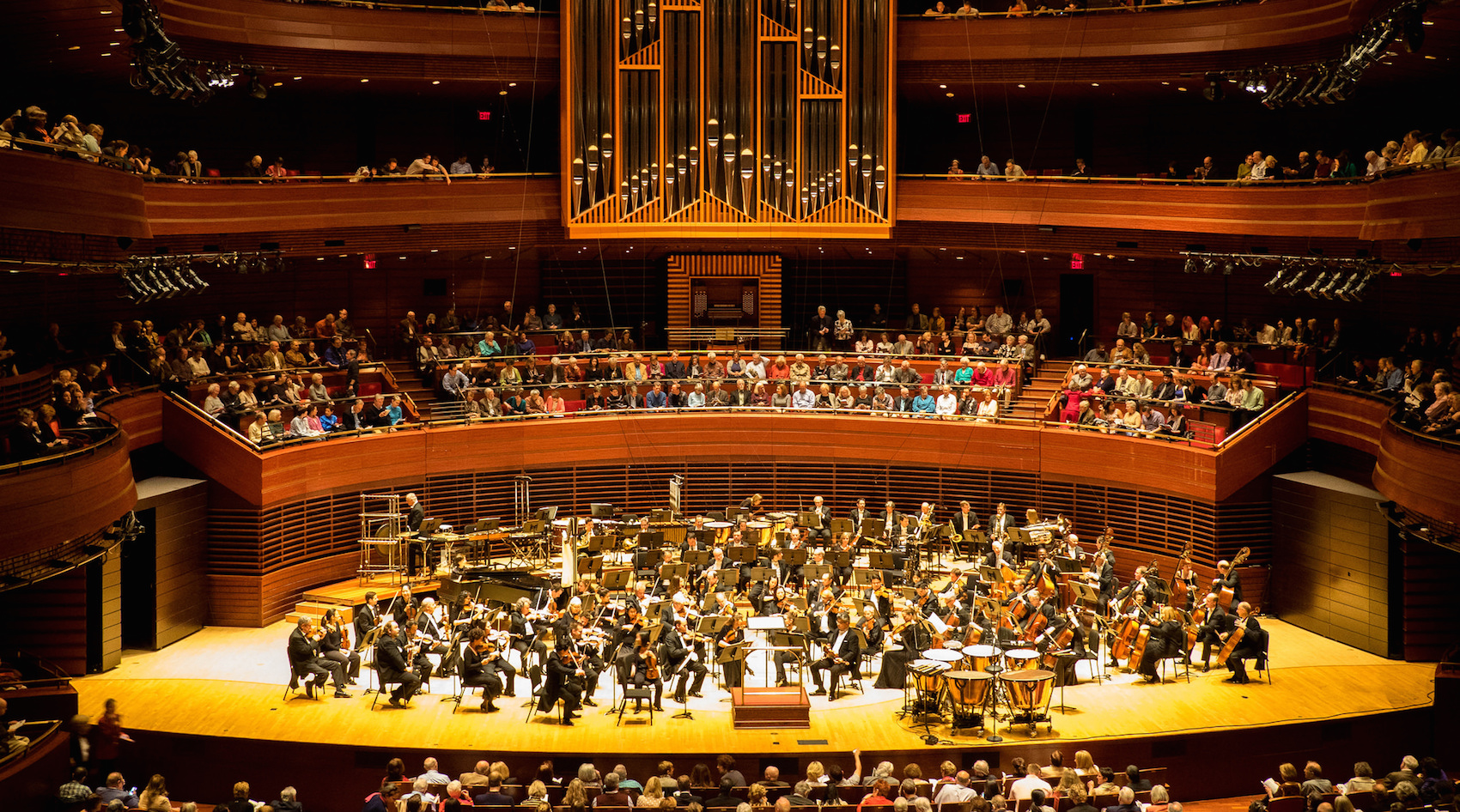 As the fall 2016 concert season begins, the musicians of three big-city orchestras are on strike: the Philadelphia Orchestra, Pittsburgh Symphony and Fort Worth Symphony.

The last time the orchestra field saw this concentration of labor unrest was during the post-recession period of 2010 to 2013, when extended work stoppages roiled the orchestras of Detroit and Minnesota, and shorter strikes or lockouts took place in Chicago, San Francisco, Atlanta, Indianapolis and St. Paul.

The underlying causes of this year’s disputes differ in some key ways, but the disputes between musicians and managements are similar, involving salaries, pensions, work rules and size of the ensembles.

Media coverage of orchestra labor disputes often includes references to how a striking ensemble has been playing at a high level under conductor X. This is not untrue today, nor are such references unwarranted. But seldom mentioned beyond how an orchestra plays is what it plays, an arguably bigger factor in determining ticket sales, if not donor support.

The Pittsburgh Symphony, in particular, dedicates a significant amount of its season to pops concerts (this weekend’s concerts were to have featured “The Music of John Williams”), programming that in theory should be a major revenue generator. But the orchestra management asserts that it faces a $20.4 million cash deficit over the next five years.

Philadelphia also presents a generous amount of pops and commercially oriented fare – the fall season includes three film screenings each of Home Alone and “E.T.” – as well as plenty of Christmas programming. It has a charismatic and popular music director in Yannick Nezet-Seguin. It also currently faces a $5 million budget gap.

And in Fort Worth, the fall calendar includes appearances by smooth-jazz trumpeter Chris Botti and a four-concert series called “Music of the Baby Boomers.” The orchestra faces a projected $700,000 deficit on a budget of roughly $12 million.

Do the financial problems at these orchestras suggest that the pops strategy isn’t working? Or that there needs to be more of such concerts?While pops concerts are known to be cash cows for orchestras, of course, they alone do not bring financial stability; other factors that play a role include contributed income, administrative overhead, labor costs and pension obligations. But however the current labor disputes play out, it will be interesting to see if these ensembles adapt more populist-style programming in the hopes of drawing wider audiences.