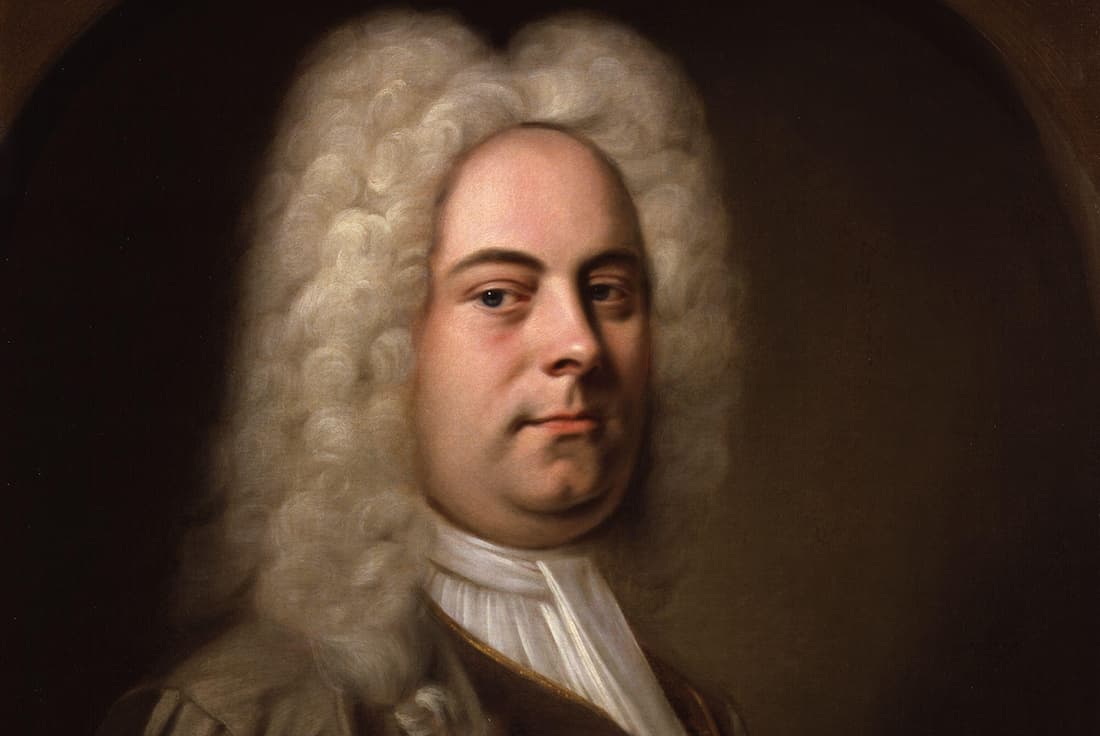 Even as “Home Alone” screenings with live accompaniment are a growing staple of orchestra programming in December, Handel’s Messiah remains a holiday season favorite. Like the 1990 holiday hi-jinx film, with its John Williams score, Messiah was a popular success from its 1742 premiere in Dublin. Unlike “Home Alone,” Messiah, of course, didn’t have a sequel. But Handel did compose some 25 other oratorios. For the Christmas issue of BBC Music Magazine, I asked conductor Jane Glover, author of Handel in London: The Making of a Genius, about next steps beyond Messiah.

What would you recommend for the concert-goer who mainly knows Messiah, and is looking for another oratorio of Handel’s to explore?

Glover: The great ones in my book are Saul, Belshazzar, Theodora and Jeptha. L’Allegro, il Penseroso ed il Moderato I’m passionate about. There isn’t a dud among them but some are spectacularly glorious. All of them have fabulous treats and delights and stuff that takes your breath away.  It’s interesting that Saul and Belshazzar both had librettos prepared for him by Charles Jennens, who prepared the Messiah libretto. In a sense Jennens was to Handel as Da Ponte was to Mozart.

What are the challenges of performing Messiah with a modern orchestra, as opposed to a period-instrument ensemble?

Glover: It varies. Some take longer than others to get there but they do get there. We don’t play with 16 first violins but a maximum 8 or 10, so it’s about half the orchestra. Some orchestras, like Cleveland, are fabulous about lightening their style and getting what we want straight away. Yes, the period instruments just do everything instinctively, and the colors and the textures of the instruments makes for a particular clarity. That’s not in any way to say that the modern instruments are inferior.

What are your thoughts as you prepare to conduct Handel’s Messiah on three separate occasions, with the Cleveland Orchestra, San Francisco Symphony and Houston Symphony?

Glover: As it happens, the first one I do with Cleveland is going to be my 100th Messiah performance. And I’ve just written a book on Handel, called Handel in London. Messiah comes up all the time and it’s been sort of a constant in my life. And I have to say, and this is a tribute to George Frideric, that the piece comes up fresh as paint every time, and I positively look forward to it. It’s such a brilliantly constructed piece. It’s got such heart and belief and commitment and infinite variety and invention.

Read more in the print edition of BBC Music Magazine.

Below: Watch a two-minute primer on Messiah, which I co-produced with colleagues at the Chicago Symphony Orchestra, in advance of their December performances.