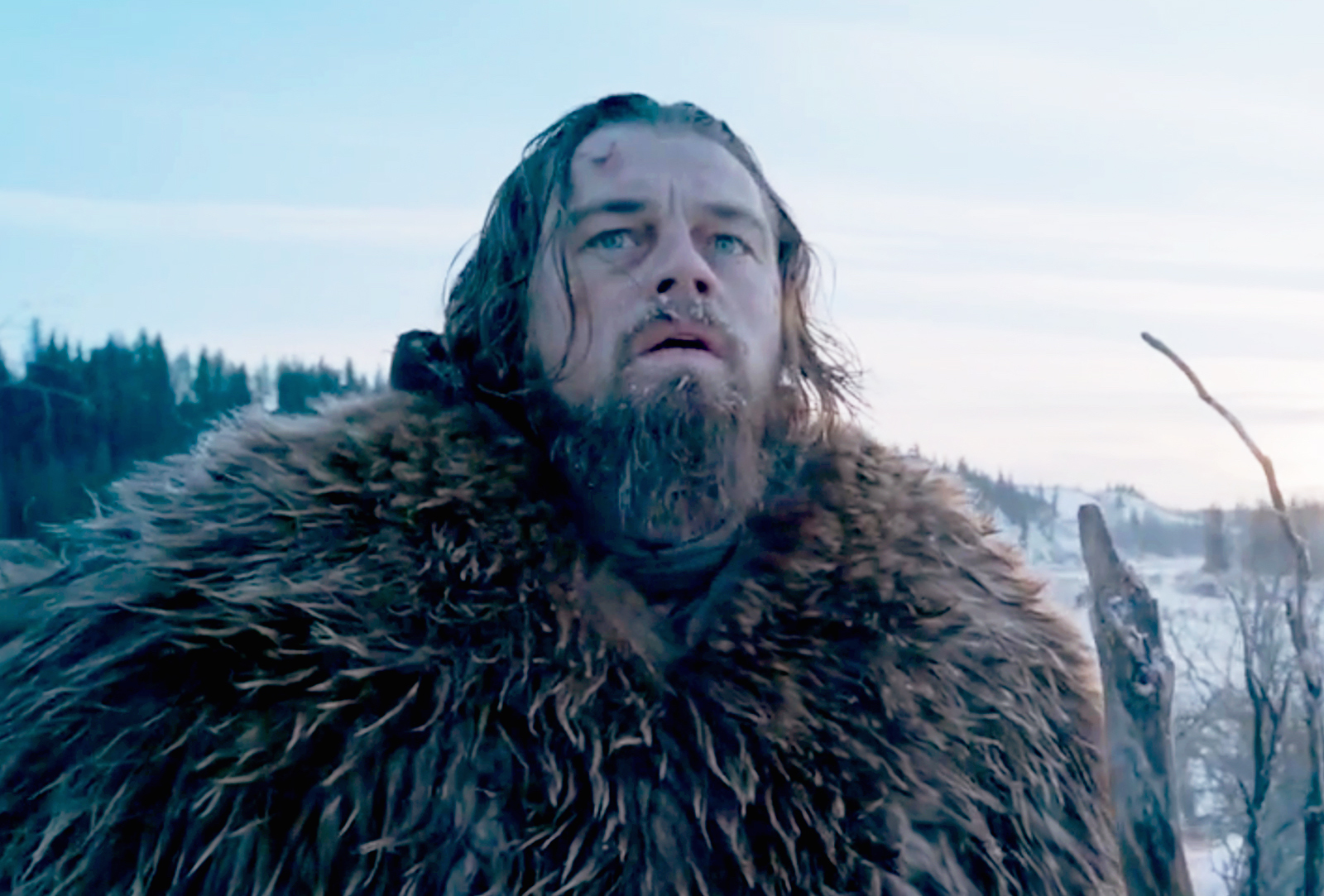 For the second year in a row, the film with the most Academy Award nominations features a soundtrack peppered with classical compositions. In both instances, the filmmaker responsible for the mix is the Mexican director, producer and former composer Alejandro González Iñárritu.

Last year, Iñárritu’s “Birdman,” the 2015 Oscar winner for Best Picture, featured bits of music by Mahler, Rachmaninoff and Tchaikovsky, as well as an ecstatic jazz-drumming score by Antonio Sanchez (it was disqualified from the Best Original Score Oscar in 2015 because it uses snippets of other composers’ music).

Iñárritu is a former rock DJ and a trained composer, and according to his biography, he composed music for six Mexican feature films during the 1980s. While at work on “The Revenant” he approached Adams about using Become Ocean, the composer’s Pulitzer Prize-winning orchestral score. Adams agreed, and Cantaloupe Records and the Seattle Symphony, which made the Grammy Award-winning recording, signed off. The piece, which was inspired by the oceans of Alaska and the Pacific Northwest, gives the opening moments of the film an otherworldly cast with a rumbling mass of sound. It is punctuated by some sound design in the trailer:

Iñárritu follows in long line of film directors who have been drawn to contemporary classical music with its “innately improvisatory, mutable, and syntactically free” qualities, as Arved Ashby writes in the essay “Modernism Goes to the Movies.”

“Hollywood film has taken to modernist musical languages with special and unexpected promiscuity,” writes Ashby. “And in doing so, it has created an audience for just the kinds of musical sounds, structures and gestures that are supposedly alienating in the concert hall.”

Adams has done well with Become Ocean (Taylor Swift is reportedly a fan) and “The Revenant” placement seems fairly minor in comparison with its past successes. But the film may help to give some of his other works a boost such as Qilyaun, a percussion work based on the Iñupiaq word for the shaman’s drum. Listen below: