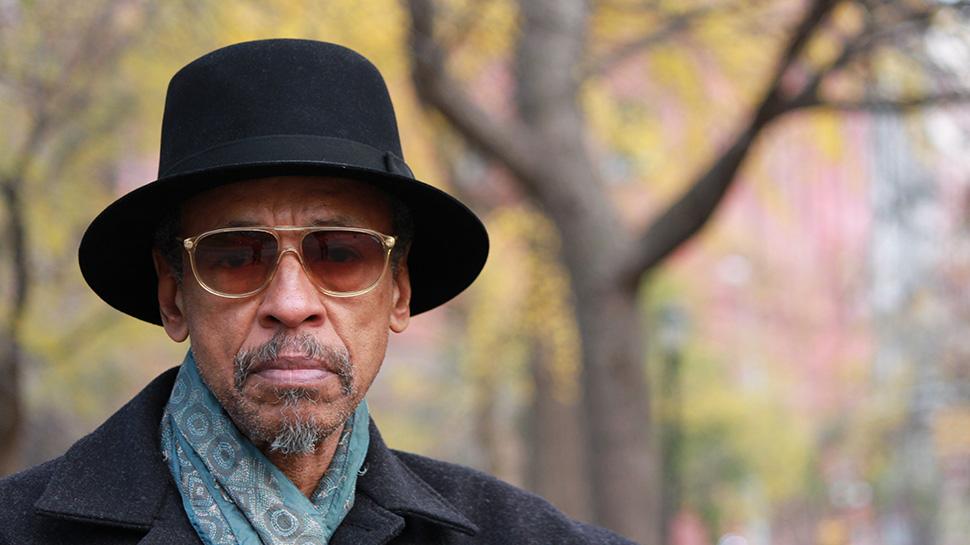 The 2016 Pulitzer Prize for Music went not to a classical composition but a jazz work: Henry Threadgill’s In for a Penny, In for a Pound, a four-movement, self-described “epic” written to showcase the members of his quintet Zooid.

It’s the first jazz piece to win the Pulitzer since 2007, when Ornette Coleman took the prize for his album Sound Grammar, and only the third jazz-based winner overall. The first, Wynton Marsalis‘s Blood on the Fields (1997), was not a conventional jazz piece but an oratorio on the subject of slavery.

Coleman and Threadgill’s wins could be seen as an official acknowledgement of a jazz aesthetic that long divided the establishment. A 72-year-old native of Chicago, Threadgill came to prominence in the early 1970s, after a period of tumultuous upheaval for the art form. Avant-garde artists such as Coleman or pianist Cecil Taylor had sought to dispense with many of the music’s most familiar harmonic and rhythmic signposts and push it into realms as abstract as those occupied by classical modernism.

While avant-gardists saw their music as the wave of the future, others, such as Marsalis, argued that the abandonment of swing and traditional chord progressions had distanced jazz from its popular roots – and its audiences.

But Threadgill’s accomplishments, while progressive, didn’t fall squarely in line with the free-jazz camp or other avant-garde styles of the time. He has often been motivated by bridging experimental forms with popular styles: bebop, blues circus music, big-band and classical music. Some even describe him as a neoclassicist.

In its discussion of In for a Penny, In for a Pound, the Pulitzer organization praises his efforts to “completely deconstruct standard jazz form” and foster new kinds of group improvisation. Listen to a sample here:

In for a Penny, In for a Pound suggests something else: that it’s possible to be receptive to new directions and possibilities in the golden years of one’s career. “His beginnings in 1960s Chicago free-jazz might imply a stormy soundscape,” writes The Guardian in its review of the album, “but this double album for quintet is welcomingly warm and melodious, even if the tunes and rhythms have the sinewy slipperiness of eels.”