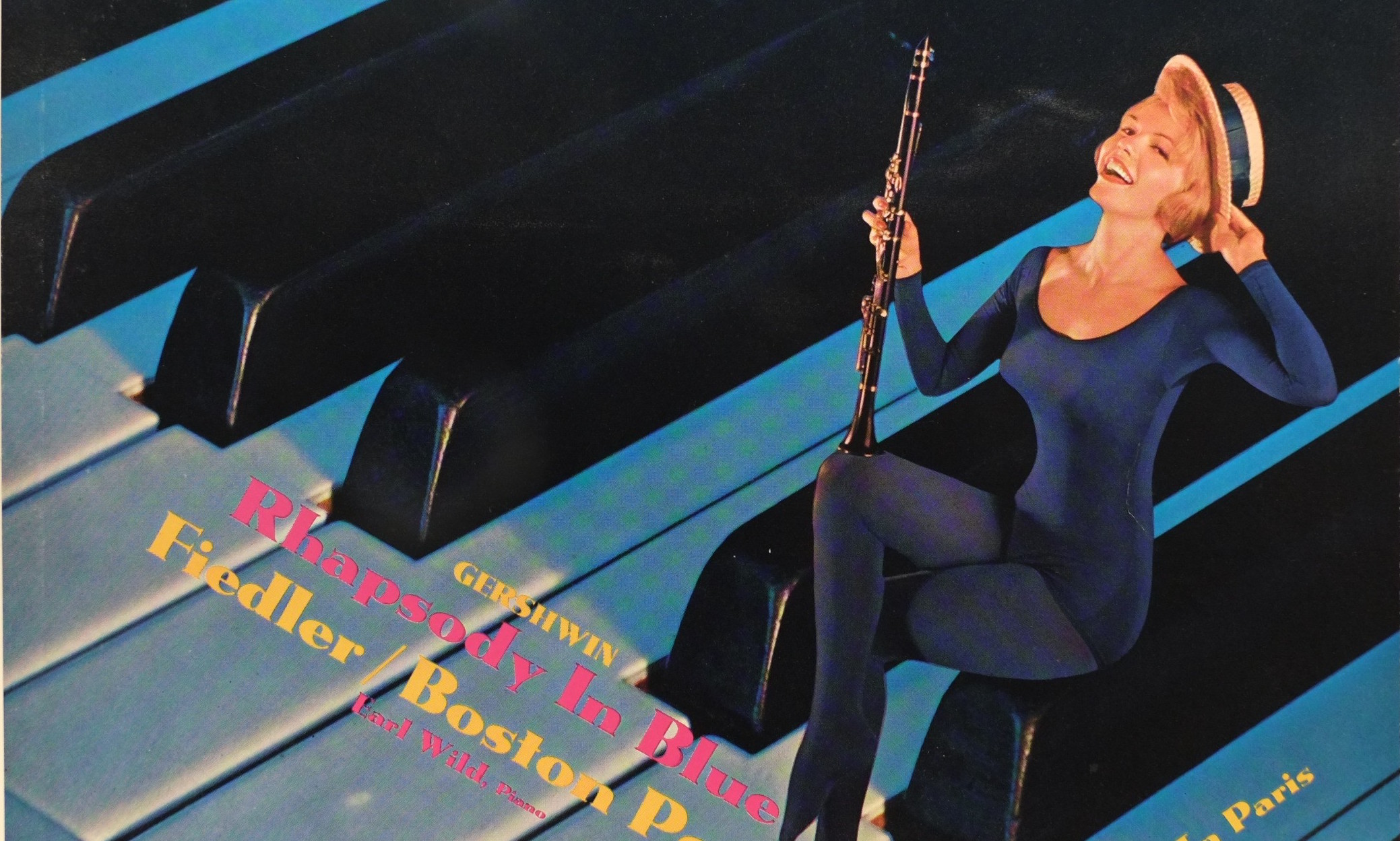 During the 1990s and early 2000s, several improvised, jazz-based versions of George Gershwin’s 1924 Rhapsody in Blue arrived in concert halls. Jazz pianists, including Marcus Roberts, Herbie Hancock and Michel Camilo, unveiled deconstructed, semi-improvisatory versions of the score. There were few protests from purists – the piece is a rhapsody, after all, and it can withstand or even be enhanced by novel approaches.

Roberts especially made waves with a version that, according to a Chicago Tribune review, “stays within the basic boundaries of the original, though with lots of improvisation in a style far more assertive than anything Gershwin had heard in 1924.” Critic John von Rhein added how, midway through a 2005 performance with the Chicago Symphony Orchestra, “Roberts and his band break with the piece and launch into an improvisation that goes through the subsequent history of jazz.” See his version in this video:

This Wednesday, jazz pianist Aaron Diehl is set to perform another Gershwin work, the Concerto for F, in his debut with the New York Philharmonic. The Juilliard-trained Diehl, 30, has received much attention from outlets including the New York Times for a pianistic approach that blends historicism with modernity and elegance. In an interview with the Wall Street Journal, he discussed how he plans to include a bit of improvisation within the performance, and how he consulted with André Previn about the score.

Previn, of course, has led a career straddling the jazz-classical divide, as have pianists such as Marc-André Hamelin and to some extent, Kirill Gerstein. For a look at favored approaches, here’s a rundown of six recent and upcoming Gershwin performances featuring piano soloists. Orchestras still appear to prefer a classical pianist for Gershwin, but it’s far from a pat choice now.

Below: A mid-century approach to Rhapsody in Blue