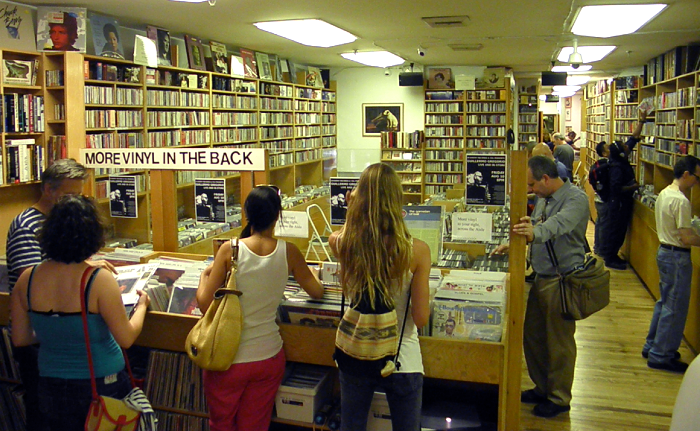 Classical music listeners remained faithful to the physical album in 2015, even as CD sales across all genres dropped and overall streaming numbers nearly doubled.

A 2015 year-end report published Tuesday by Nielsen Music contains some revealing tidbits on classical listenership, notably that physical albums (CDs, vinyl) accounted for 45% of all classical music sold in the United States.

Album downloads accounted for 27% of classical sales. Streaming activity made up 22% of classical music sold (using an industry formula known as “Stream Equivalent Albums” (SEA), in which 1,500 streams equal one album sale).

The rest of the sales, 7%, were in “Track Equivalent Albums” (TEA), whereby 10 individual tracks sold equal one album.

Nielsen’s report overall shows that 241.4 million albums were sold in the United States, down 6% from 2014. CD sales dropped by 11% while streaming activity was up 93%.

Theories about why many classical music buyers prefer physical albums to digital releases have ranged from an adherence to a collecting objects to the desire for tangible liner notes.

Classical music’s slice of the music market was nearly steady from 2014, when it accounted for 1.4% of total sales.

As for how one defines classical, well, that is for a larger discussion: Billboard’s ranking of the top-selling classical albums of 2015 shows that crossover dominates the picture, accounting for each of the top 10 slots, and a majority of others in the top 50. The top-selling album was “Shatter Me” a 2014 release by Lindsey Stirling, the violinist and YouTube sensation.