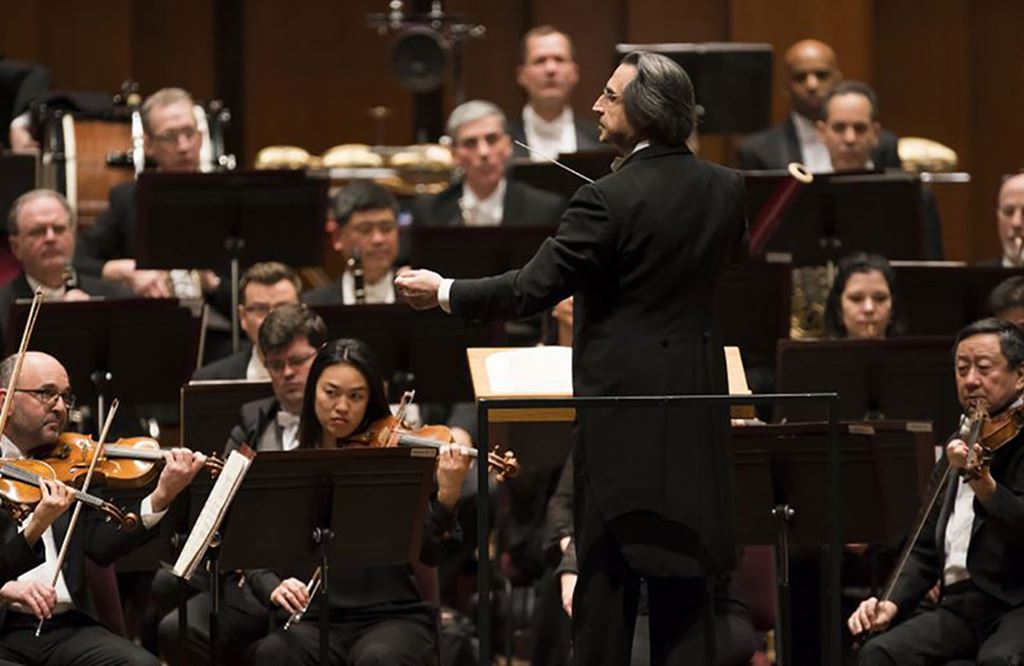 After his triumphant Fifth Symphony, Dmitri Shostakovich was in the good graces of Soviet authorities. There was a widespread expectation that his Sixth Symphony would be another heroic work in a populist mould. And the composer seems to have had this in mind when he announced his plans to write a symphonic tribute to Vladimir Lenin. But somewhere along the line, that concept was shelved, or at least sidetracked.

When the Sixth Symphony finally got its premiere, there was nothing particularly characteristic of Lenin — or anyone else for that matter. The Soviet press was muted in its response. Some listeners were outright baffled by its unusual form and lack of chest-thumping rhetoric. Instead of a traditional four-movement structure, Shostakovich opts for three: a large, introspective first movement, a gleeful, even sinister scherzo, and a whirlwind finale that seems to have one foot in the Russian circus tent.

The Sixth Symphony may be best understood in the context of Shostakovich’s life and career. Premiered in 1939, before his wartime symphonies, the Sixth is like Shostakovich himself: at times moody, introverted, unpredictable, and yet, steeped in Russian traditions.