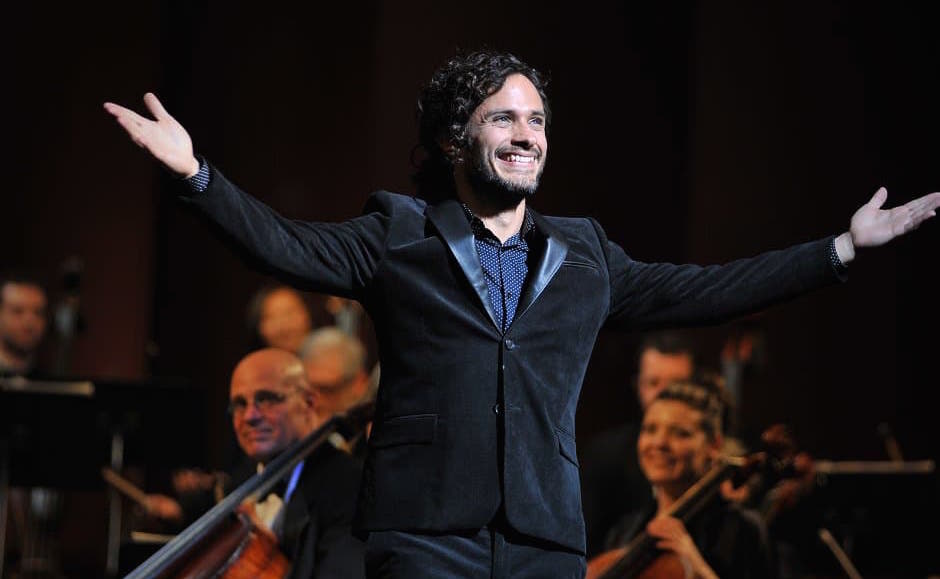 What can symphony orchestras learn from “Mozart in the Jungle,” the Amazon series featuring a dashing young conductor from Mexico who replaces the aging music director of an orchestra, in a bid to invigorate the stodgy institution? In this Slate article from Feb. 4, 2016, I look at various factors that contribute to an orchestra’s perceived relevance and value in its community – starting with the conductors who stand on the podium.

“Orchestras across the country have been buffeted by deficits, declining attendance, and labor unrest; and the Philharmonic, while in better health than many, remains a medium-sized fish in a New York cultural pond dominated by Broadway, fashion, and the latest restaurant openings. While a conductor’s first responsibility is to the music, is it possible in 2016 for the face of an arts institution—or one that wants to remain relevant, anyway—to avoid engaging with the social and cultural context in which he makes his art?” Read on.

Photo: Gael García Bernal as Rodrigo in ‘Mozart in the Jungle’ (Amazon)