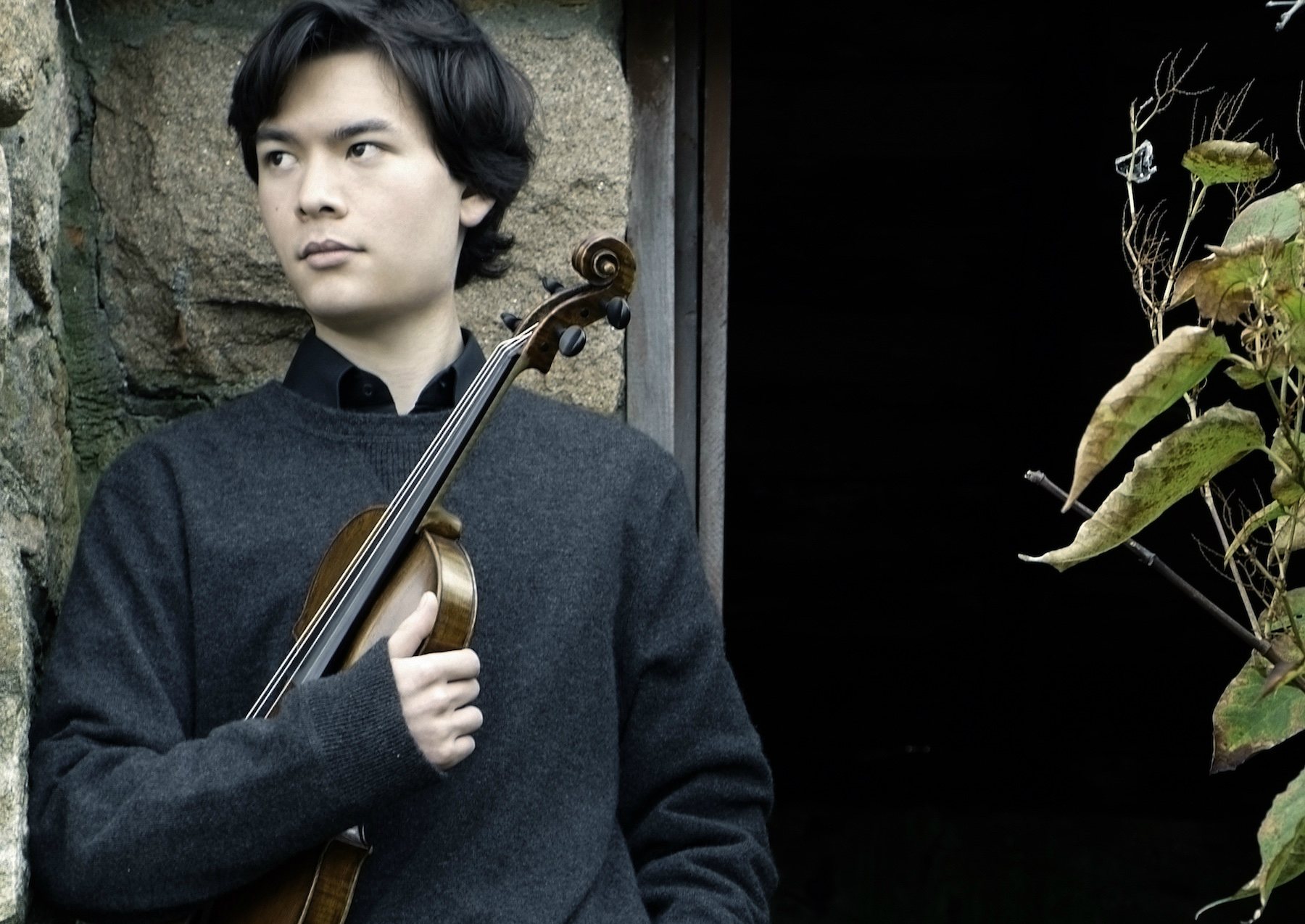 This article appeared in the winter 2014 issue of Listen magazine.

When concertgoers peruse the biography of a young soloist that appears in their program, they usually see a familiar inventory: teenage competition victories, a debutante recital or two, and a couple of ambiguously out-of-context quotes from newspaper reviews. The story of American violinist Stefan Jackiw might read rather differently, to include psychology studies at Harvard University, some strikingly offbeat recital programs and membership in a Korean classical “boy band.”

Like many young fiddlers, thirty-year-old Jackiw began violin studies at age four. He took violin lessons in the Suzuki Method at the Longy School of Music in his native Cambridge, MA, studied with some top teachers and made some important connections. His professional debut came at the age of twelve in 1997 with the Boston Pops’ opening night.

But Jackiw, the son of two physicists, also avoided some rungs of the prodigy hamster wheel. Instead of full-time conservatory training, he entered Harvard as a psychology major, and even after switching his major to music, he maintained a heavy academic focus (along with a Bachelor of Arts from Harvard he also received an Artist Diploma at the New England Conservatory).

“I don’t know if I’d draw clear links between psychology and music,” he says of his academic interests. “But I was curious about how the mind works and why we think the way we think. Also, I’m fascinated by how composers think, what motivates them and what kind of role relationships played in their lives.”

While Jackiw’s profile in the United States can seem a bit cerebral, he has built a rather different reputation in South Korea, where he has toured regularly since his early teenage years (his mother is Korean, his father of Ukrainian ancestry). In 2007, Jackiw co-founded Ensemble Ditto, a glossy chamber sextet of young Korean-American men packaged with slick music videos and attended by shrieking young women (a Korean-language Twitter feed reveals photos of television appearances and autograph-seekers).

But Jackiw says he isn’t about to go strictly crossover: this fall he’ll be touring the East coast, playing the complete Ives sonatas with the pianist Jeremy Denk. His larger goal, he says, is “to find a way to remind people that classical music was written by people who felt the same things we feel today. They have the same kind of joys and follies and self-doubt and hopes that all of us have. That brings them closer to us and makes it easier for us to relate to them.”