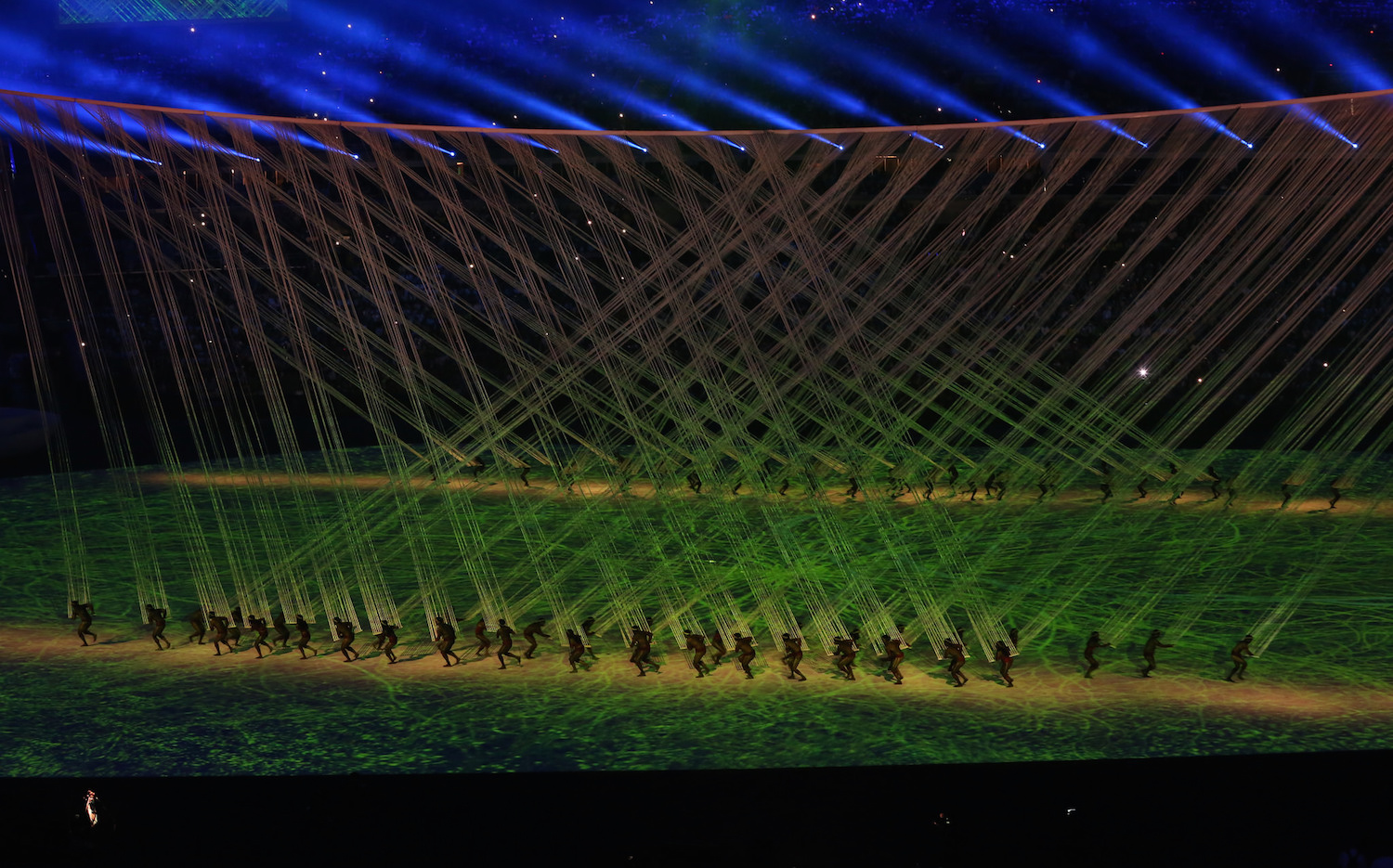 Classical music has played a role in the Olympics for more than a century. The Olympic games have inspired works by composers as diverse as Richard Strauss, Dmitri Shostakovich, Philip Glass and Josef Suk. The opening ceremonies are typically a prestige musical showcase for a hosting country; award ceremonies always feature national anthems; and for some events, such as ice-skating or gymnastics, music accompanies the routines. But as marriages go, it has been a rocky one at times.

This hour-long special dives into the history of music and the modern games, which started in 1896, when a music-loving Frenchman named Baron Pierre de Coubertin envisioned an Olympic revival that unified the arts and sports. Indeed, arts competitions were part of the games up until 1948. But there were also commissioned pieces, including Richard Strauss’s Olympic Hymn, written for the infamous 1936 Olympics in Berlin. More recently, Philip Glass wrote music for the Olympics on two separate occasions, for the 1984 games in Los Angeles and the 2004 Athens Olympics.

Though no significant concert repertoire has ever come from the Olympics, the opening and closing ceremonies have yielded memorable performances, including ones by Freddie Mercury and soprano Monserrat Caballé (“Barcelona“), and the pianist Lang Lang who performed a perfumed melody from the Yellow River Concerto at the 2008 Beijing Olympics.

Guests in this special include Bard College president and conductor Leon Botstein; William Guegold, author of the book 100 Years of Olympic Music; Salon.com contributor Roger Catlin and Michael Torke, who composed Javelin for the 1996 games in Atlanta.

Listen to the full show at the top of this page and watch Mercury and Caballé in their late-’80s splendor below.